EVERSPACE, the amazing looking space shooter should be on Linux before the end of September 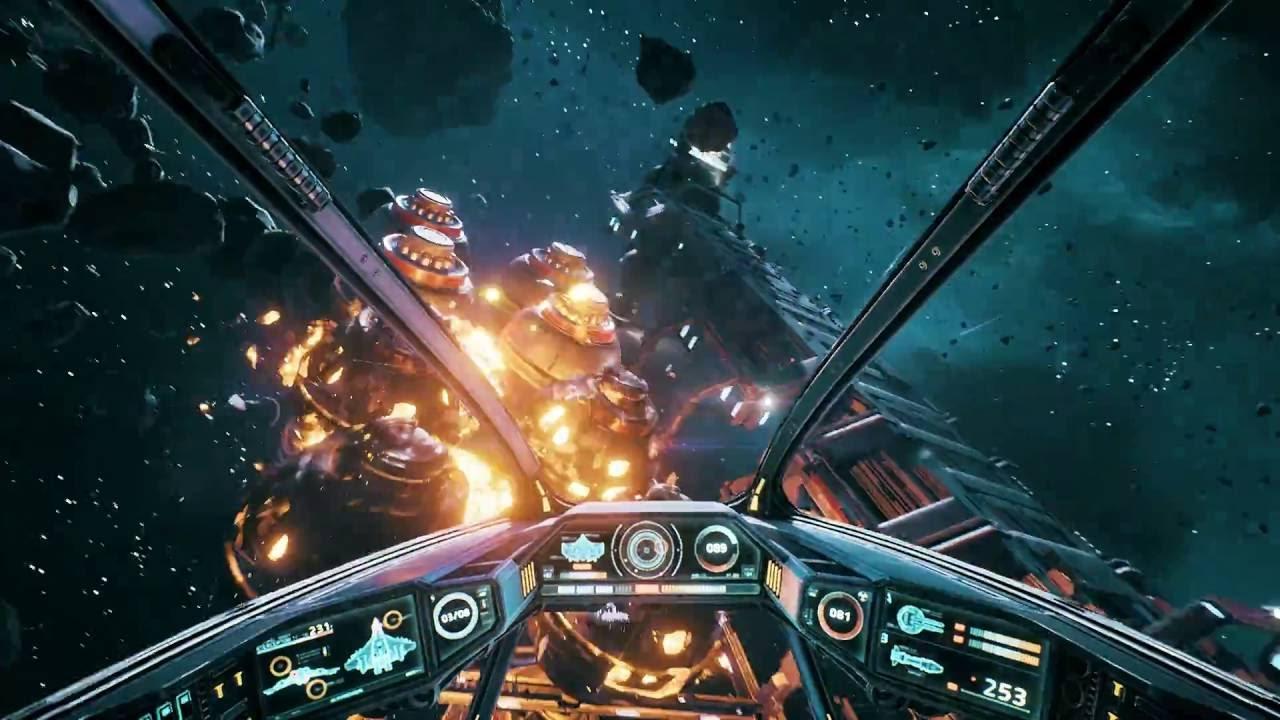 YouTube videos require cookies, you must accept their cookies to view. View cookie preferences.
Accept Cookies & Show   Direct Link
EVERSPACE [Official Site] is the brand new graphically impressive space shooter from ROCKFISH Games. They've had a few troubles with the Linux build, but they have said it should be on Linux before the end of September.

The game is using Unreal Engine and it seems it hasn't been the best experience for them.

I am unbelievable excited to try this out, as graphically looks amazing, but even more importantly the actual gameplay looks intense and fun too!


QuoteIndeed, Linux support was planned for Beta until we ran into major shader issues in OpenGL 3.x just as we did on Mac OSX. Apart from support for Linux and Mac we shipped the Beta as estimated during our Kickstarter. We then found a solution with Metal in El Capitan and meanwhile things are looking promising in OpenGL 4.0 under Linux. There is a slight chance we will get it in for Early Access, most likely by the end of September.


QuoteI just wanted to put things into perspective. The whole team is working super hard on all ends and we are still committed to deliver a decent version on Linux as soon as we can. In fact, our lead tech has spent quite some time on his past weekends to make progress with the Linux build.

After all, I take this as some very positive from feedback from the Linux gaming community. I would hate if you guys didn’t care to get your hands on the game that we have put so much work and passion into. Looking forward to what you guys think when you have played it! ;)

From the forum topic on Steam asking about Linux support.

About the game
EVERSPACE™ is an action-focused single-player space shooter combining roguelike elements with top-notch visuals and a captivating non-linear story. It takes you on a challenging journey through an ever-changing, yet beautifully crafted universe full of surprises. Your skills, experience and talent for improvisation will be tested continuously while learning about your own existence through encounters with interesting characters, each having their own part of the puzzle to tell. Each run will be exciting as you will have to face completely new situations keeping each part of the game long-lasting and generating lots of individual, meaningful moments to experience. However, no matter how skilled a pilot you are, death is inevitable, but only the beginning of a much larger journey.

View PC info
Hmm. I guess I've got to find a way to get my old SideWinder 3D Pro back into business soon.
1 Likes, Who?

View PC info
It does actually look my cup of tea, will keep an eye on this one. Kudos (so far) to developers!
0 Likes

View PC info
If they have propper HOTAS support this might actually be a lot of fun. Will keep an eye on it.
0 Likes

stopped reading there - will be bought :-).
Hopefully it will work well with the steam controller as I do not own a joystick at the moment.
3 Likes, Who?

View PC info
Another reason to possibly support guys like Yaakuro, as it may help people like these devs since they're using UnrealEngine4.

I always think these space shooters look impressive, but I never buy them. I think probably because these type of games tend to give me motion sickness when I've played them in the past.
1 Likes, Who?

View PC info
Back before Y2K I used to play a lot of "Wing Commander" games and I´ve really missed something like the "WC-series" or "WC: Privateer/Freelancer". If this is something similar then I´ll definitely give it a go.

The thing that makes me a little hesitant, is how this game has passed completely under my radar, usually you expect a game that´s good/promising to make waves and you expect yourself to pay enough attention to "catch the waves", if you catch the drift. ;-)

View PC info
I recently bought a new joystick for X-Plane and found myself playing X3 again as well. This may fit very nicely too!

This unfortunately confirms what I suspected already. That Linux support for UE4 is not quite as painless as you'd want it to be. A few quirks aside, Unity3D seems to better in that department.

QuoteIn fact, our lead tech has spent quite some time on his past weekends to make progress with the Linux build.

Let me use this random place to put a big "Thank you"! Not all devs would do the extra effort to get Linux working. Of course, I'll have to say the other thank you when it releases. :D
1 Likes, Who?
1/3»
While you're here, please consider supporting GamingOnLinux on: