Everything, a game about experiencing, well, everything and it's now on Linux

Everything [Official Site, itch.io, Steam, GOG, Humble] is a hard game to describe, it could be called a life simulator, as you can explore so much. Just today they put out a Linux version!

Note: My copy was provided by itch.io. 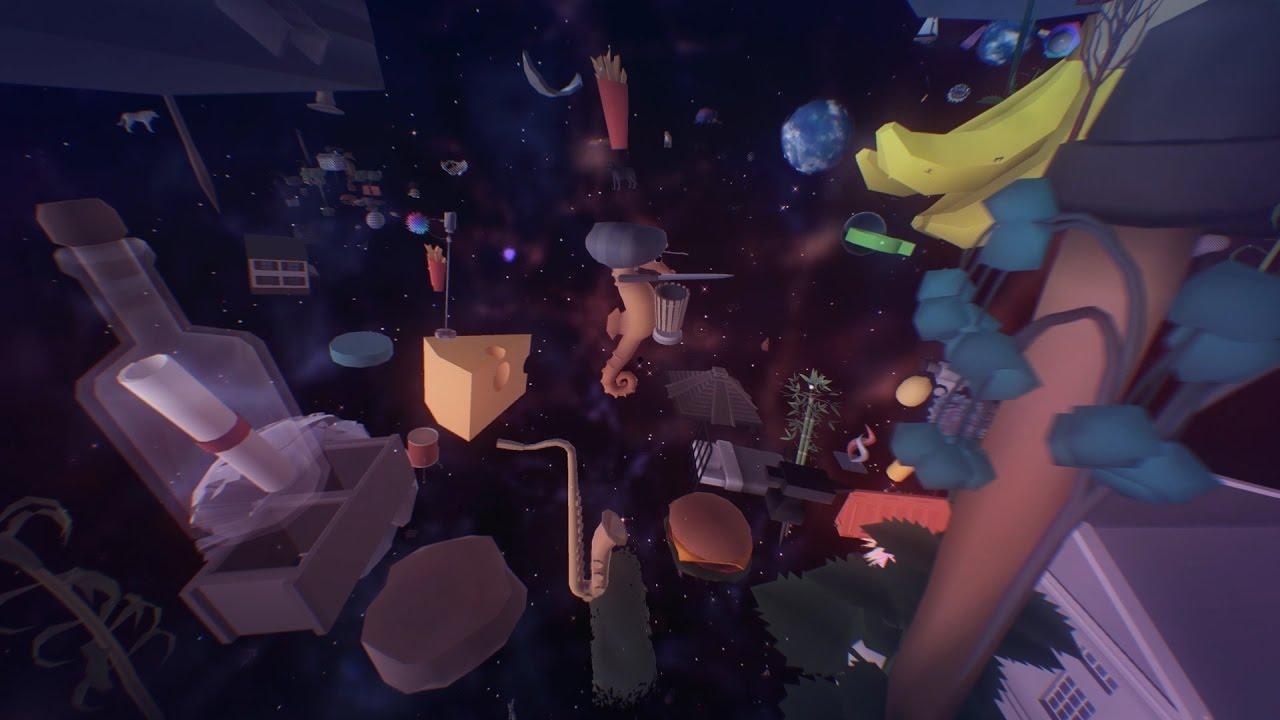 YouTube videos require cookies, you must accept their cookies to view. View cookie preferences.
Accept Cookies & Show   Direct Link
I personally tested it out and it was an absolute joy. From the very first moment, to the moment I put it down to write some thoughts it was incredible. Especially fun when it says "Everything is loaded" at the start which made me chuckle. Simple things right?

At first, I was confused, hilariously confused. I went from being a spec of space dust, to a deer that couldn't walk, instead it does a twitchy roll like it's in the Lego movie. Seriously, I don't even... 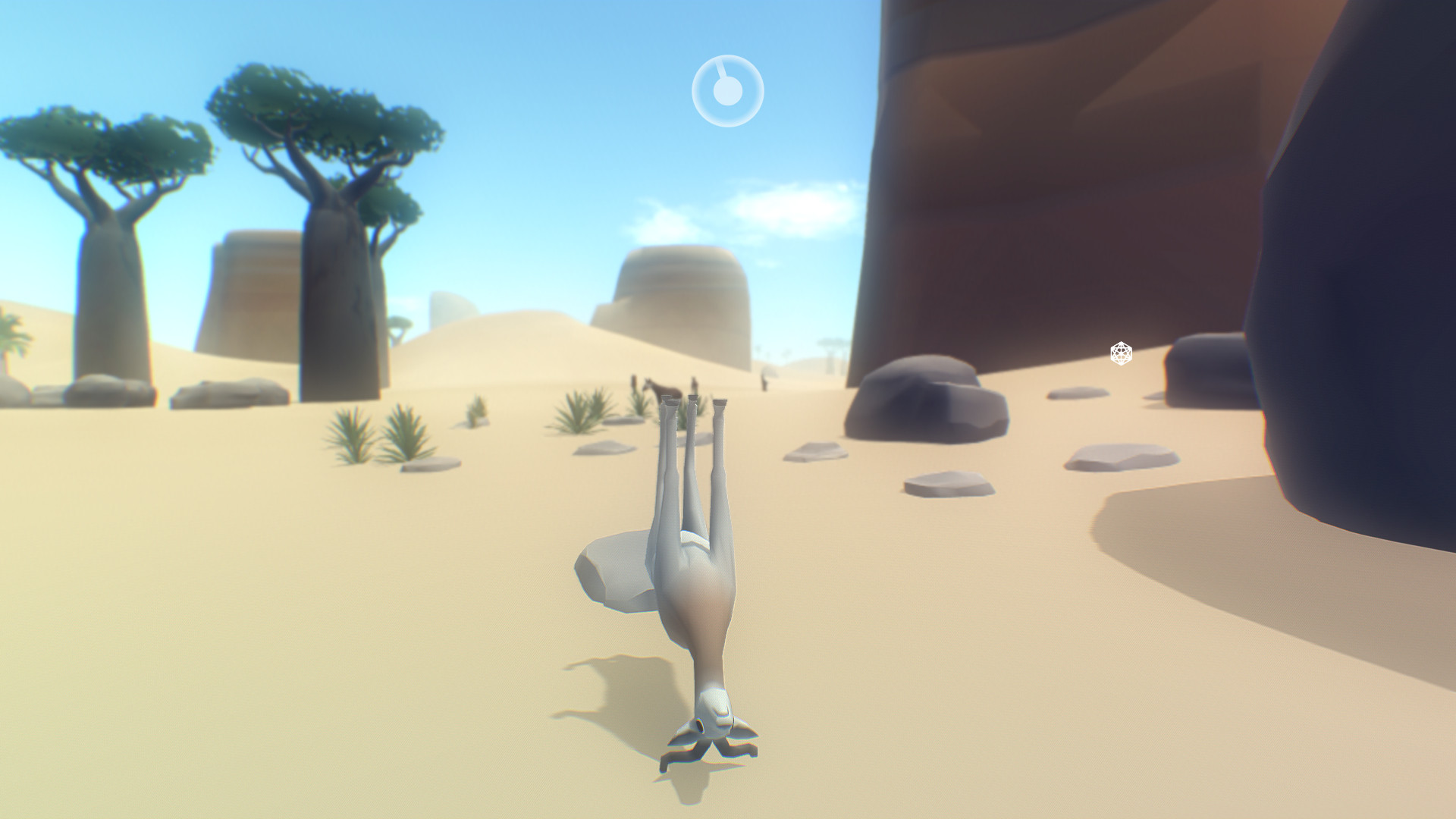 What? It got even funnier when I realized there was a sprint button.

You go around listening to the thoughts of various animals, plants and well — Everything. As you progress, you slowly gain new abilities and learn more about the universe. I'm absolutely mesmerized by it, truly I am. Nothing recently has had my absolute full attention, it's actually quite a detailed game that hides it all with such beautiful and slightly humorous presentation.

For a while I was a Gazelle, then a Clam Shell and now I'm currently settling into life as a single piece of Pollen floating around.

So far, it's been a weirdly thought provoking game and the Linux version seems to run flawlessly. An absolutely fascinating experience, even more so when you go into the menu to realize it unlocks a bunch of facts on each thing you become. Article taken from GamingOnLinux.com.
Tags: Initial Thoughts, Simulation, Steam
9 Likes, Who?
We do often include affiliate links to earn us some pennies. We are currently affiliated with GOG and Humble Store. See more here.
About the author - Liam Dawe

View PC info
My wallet is gonna file a restraining order against me for all the recent abuse, but I gotta check this out! Thanks for the heads up Liam!
1 Likes, Who?

Not for Linux on GOG and Humble, for some reason…
0 Likes

View PC info
I helped test some initial Linux builds last week and found the time I spent with it to be some of the most personally resonant experiences I've ever had with a game. Everything has moved me in ways that few other games have.
3 Likes, Who?
1/2»
While you're here, please consider supporting GamingOnLinux on: