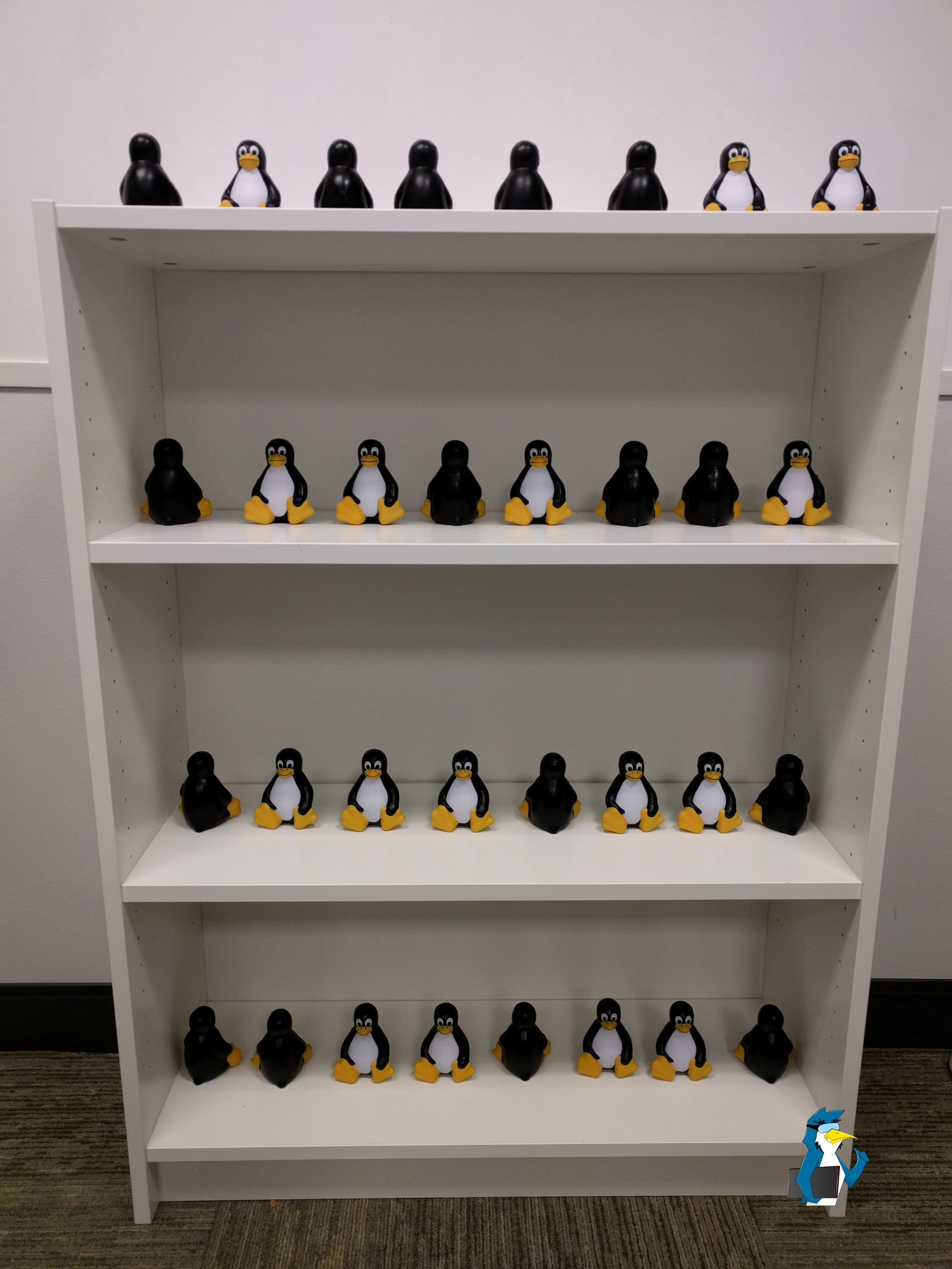 We do often include affiliate links to earn us some pennies. We are currently affiliated with GOG and Humble Store. See more here.
About the author - Liam Dawe
I am the owner of GamingOnLinux. After discovering Linux back in the days of Mandrake in 2003, I constantly came back to check on the progress of Linux until Ubuntu appeared on the scene and it helped me to really love it. You can reach me easily by emailing GamingOnLinux directly.
See more from me
Some you may have missed, popular articles from the last month:
The comments on this article are closed.
103 comments
Page: 1/11»

View PC info
I'll have my wallet ready for this :)
6 Likes, Who?

(I actually hope I won't be able to afford this any time soon. I really need to get some work done.)
3 Likes, Who?

View PC info
Great news. Thanks Aspyr, and GOL for the exclusive!
5 Likes, Who?
Aryvandaar 9 Jan, 2017

View PC info
Will purchase this right away upon release (even though not into these type of games at all)! Just to show some tangible appreciation towards Aspyr & their Linux Love.
1 Likes, Who?

edit: blasted, only if I were quicker xD