Free from the restrictions of planet Earth, the space exploration, trading and action game 'Helium Rain' from Deimos Games has officially become DRM free on GOG.

It has some of the most striking visuals I've seen in a space game for a while, seriously! Some of the scenery is breathtaking. The gameplay is pretty good too, performance is great in my testing as well. 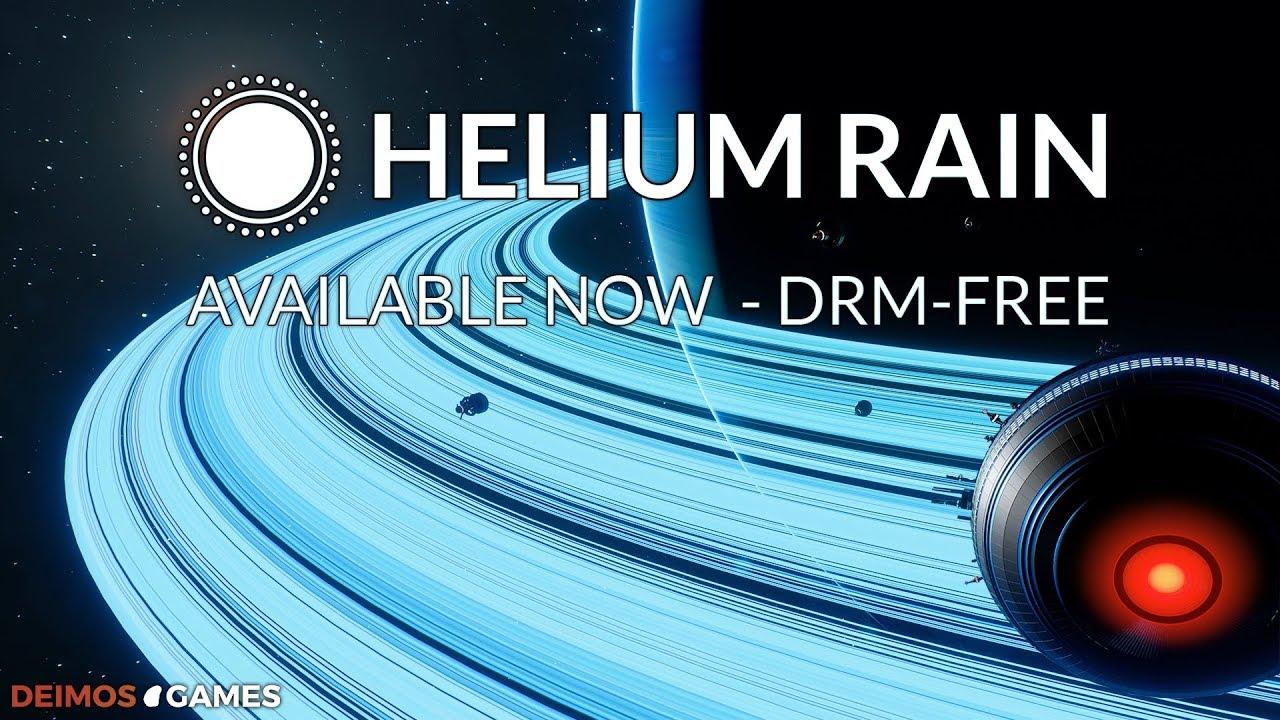 I've had a lot of fun with it, especially since they added in the skirmish mode! Outside of that, it's pretty relaxing I've found.

Find it on GOG. It's also on Steam and itch.io.

View PC info
Fantastic! I already have it on Steam, so here's hoping Helium Rain will make it to the GOG Reclaim Your Game thing. :)
0 Likes

View PC info
Seriously, this is an excellent title, and you have any remote interest in the genre, you should buy it!
1 Likes, Who?

View PC info
Seems to be a bit of a misunderstanding:

The steam version was already DRM-Free

Thou, it's good to have the devs get into GOG.
1 Likes, Who?
While you're here, please consider supporting GamingOnLinux on: