Designed and developed by Bearded Giant Games, Space Mercs is an extreme arcade space combat game like some of the classics and it's out now with Linux support.

As a reminder, Bearded Giant Games have been developing Space Mercs entirely on Linux with the Unity game engine. Working from a low-powered Notebook, they've put a special amount of attention into the optimizations so it should work great across a huge variety of systems. It certainly does look good, with an impressive atmosphere to it! 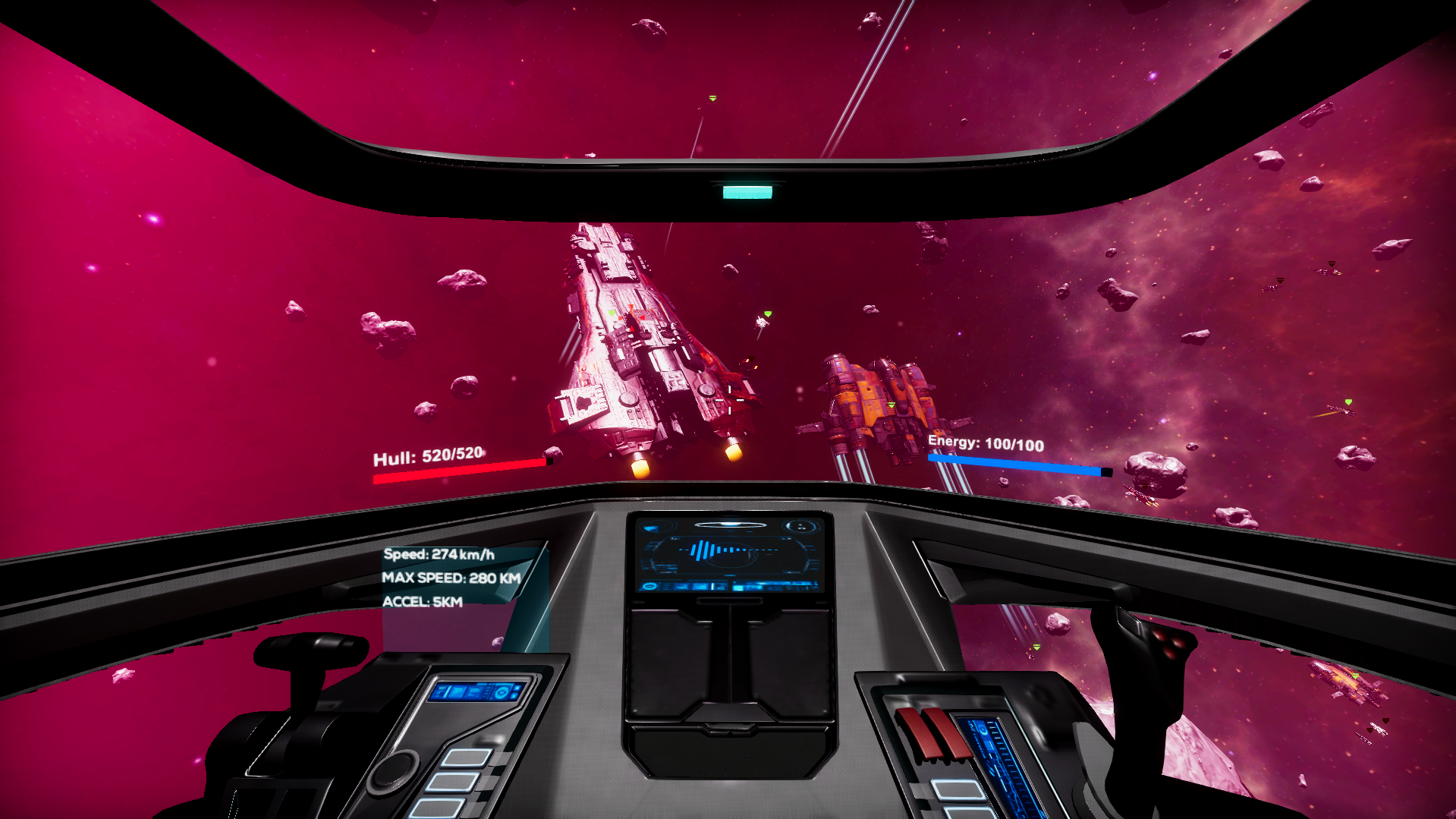 As a surprise feature announced along with the release, Space Mercs includes a Battle Designer. Once you complete the main missions, it will allow you to make custom battles to participate in with up to 4000 ships. The developer provided some interesting screenshots taken from that mode (click to enlarge): 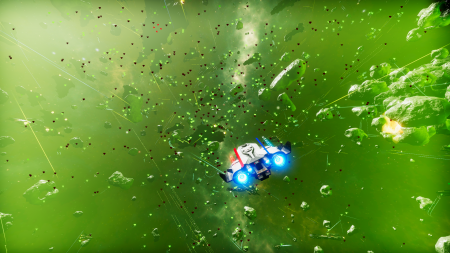 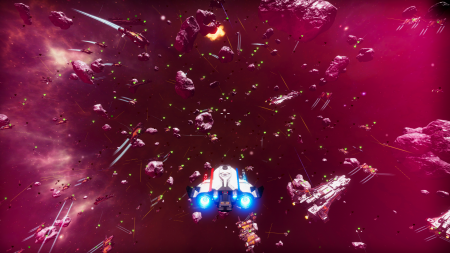 If you enjoy classic arcade space action, Space Mercs should be on your radar. It would be worth reading their release info post, which contains a few extra important bits of info (especially for owners of an AMD Vega GPU). Also, do check out our previous interview with Bearded Giant Games here.

You can find Space Mercs on Steam. With an itch.io release due later.

View PC info
This dev has knocked it out of the park in terms of engagement, approach and results. It's been a pleasure following his progress on Twitter. Insta-buy.
3 Likes, Who?

View PC info
Sweet af game, make sure to leave a review on Steam if you pick it up! ^_^
1 Likes, Who?

Quoting: dpanterSweet af game, make sure to leave a review on Steam if you pick it up! ^_^

Arten 2 Aug, 2019
View PC info
I Insta-buy it. I have some bugs, which all are listed in "Bugs and Issues - report them here" topic in discussions on steam, but it is first day and it's excellent game.
New game and my GPU is "slightly" overkill :-D Good to see.

Liam, can you please try new interview with him after month or two? I'd like to know linux/windows sales ratio and there can be more interesting info, thanks.
1 Likes, Who?

I think he mentioned that mouse was disabled for now, but will come back soon.
1 Likes, Who?

linuxfiend 2 Aug, 2019
View PC info
Looks cool but can I use a joystick? KB and mouse just aren't the same.
1 Likes, Who?
1/4»
While you're here, please consider supporting GamingOnLinux on: