Basingstoke [Official Site, Steam] looks like a roguelike that I could get along with, it mixes in stealth and arcade action with some fun visuals.

When I first saw it, I thought the graphical style looked somehow familiar. Turns out it's being developed by Puppy Games, who made the excellent Revenge of the Titans, Droid Assault and more that also support Linux. It's really pleasing to know they will continue to support Linux, as I do love their games.

Steam lists Linux system requirements and at the bottom of the official site, there's a lovely tux logo to indicate Linux support. So, with that said, check out the trailer (warning: a lot of flashing lights!): 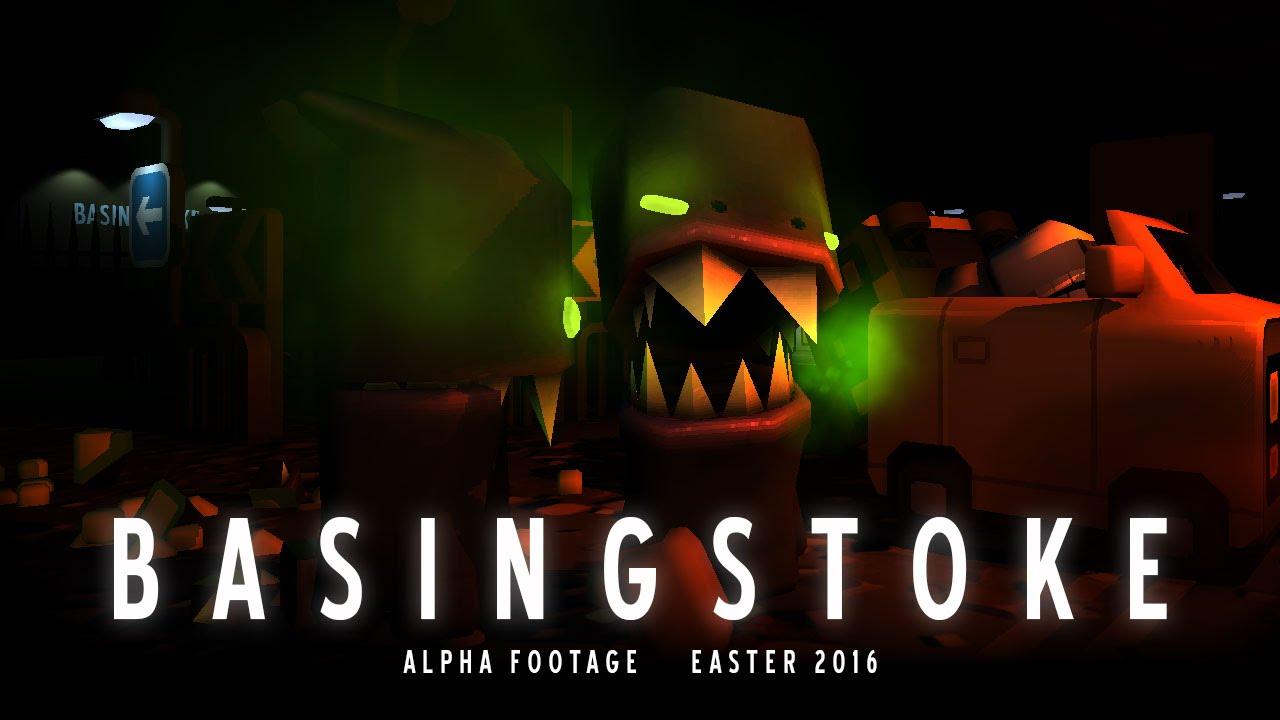 Their current plan is to release on March 30th and I'm really quite excited by it. The gameplay looks like it's pretty varied, the bit where you jump through the window to get a barrier between you and the aliens—loved it!

View PC info
I have every Puppy Games release to date, this is going in my owned list as soon as I can get it.
2 Likes, Who?

View PC info
Puppygames is one of my favorite devs.

I own their 4 other games already, Titan Attacks, Ultratron, Droid Assault, and Revenge of the Titans. I enjoy them all.

Puppygames was supporting Linux since well before steam on linux was a thing. I remember getting Revenge of the Titans in a old Humble Indie Bundle and going directly to their website and buying the rest of their titles.

View PC info
Revenge of the Titans is one of my favorite Tower Defense in the universm. I liked their other games too, so i'm curious about this new one.
0 Likes

View PC info
I love the Puppy stuff, so I'll be listing this one.
0 Likes

View PC info
It looks fun but those strobe lights were really annoying. I don't think I could watch that for for more than 2 minutes.
1 Likes, Who?
While you're here, please consider supporting GamingOnLinux on: