Faeria, the rather good free to play turn-based card battler has a final release and now official Linux support

I've been waiting on this for a while now! Faeria [Steam] is a free to play (don't pass it up yet) turn-based battler using cards. 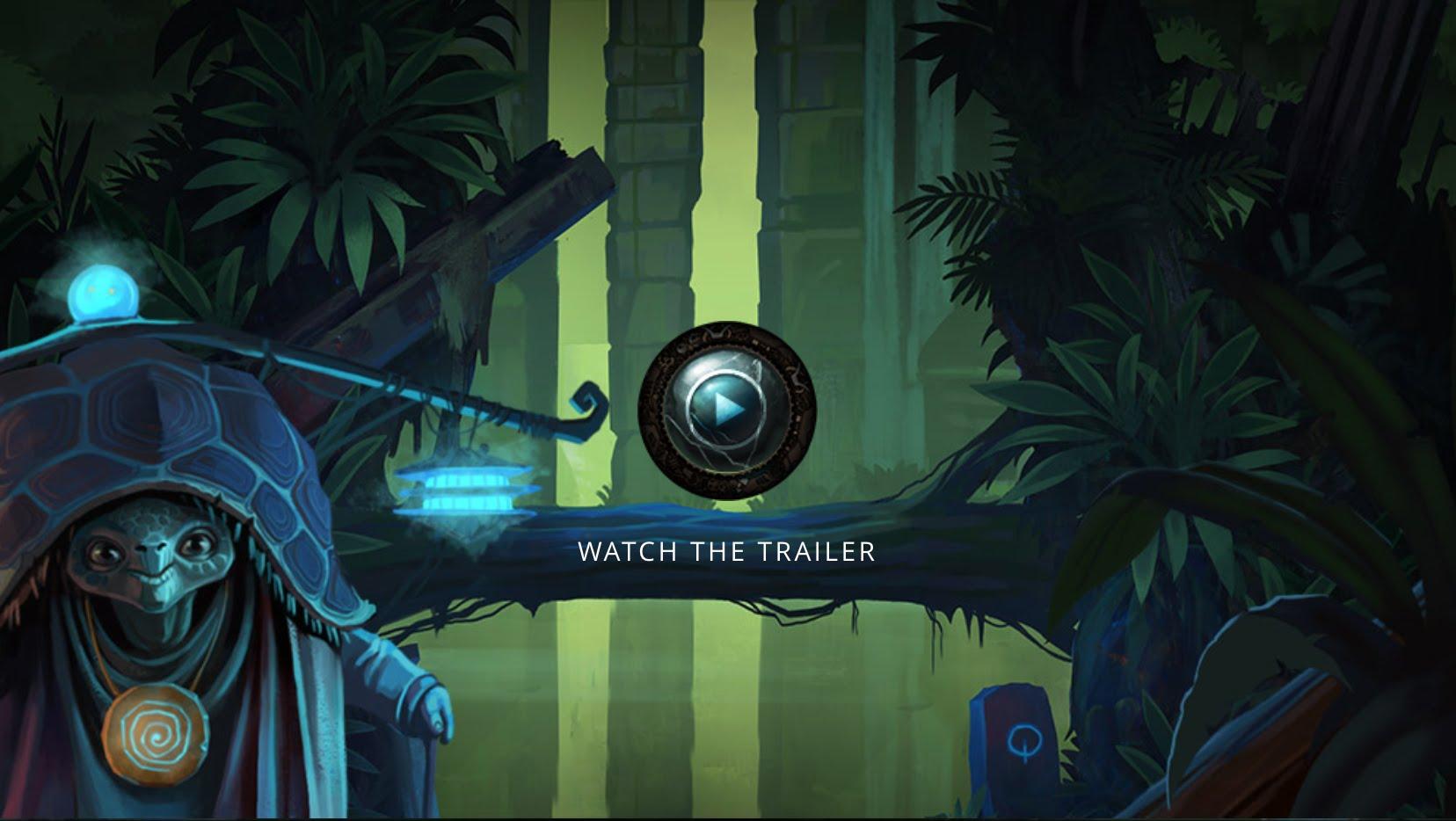 YouTube videos require cookies, you must accept their cookies to view. View cookie preferences.
Accept Cookies & Show   Direct Link
I've played it on and off for a while and I think it's really rather good. You build the board as you go on each turn, draw cards and battle. You unlock new cards as you go, but you can also buy the "Steam Pack" which includes 50 cards and more.

In regards to Linux support, they said this in this release announcement:


QuoteWhile it has been possible to play Faeria on Linux during Early Access, those of you that have tried it will know that it came with its fair share of crashes. Its for that reason that we’ve kept Linux labeled as officially 'unsupported’. However, that’s all changed. As of today you should now enjoy a smooth Faeria experience on Linux. Status change: Fully supported!

The reason I don't mind their funding model is that it emulates a real card game, in real life you buy packs of cards, so this is no different. Not only that, but the gameplay is actually really good too.

It's not just online, it also has a ton of single-player battles to do.

Check it out and tell me what you think. Article taken from GamingOnLinux.com.
Tags: Card Game, Free Game, Steam, Strategy | Apps: Faeria
4 Likes, Who?
We do often include affiliate links to earn us some pennies. We are currently affiliated with GOG and Humble Store. See more here.
About the author - Liam Dawe

I am the owner of GamingOnLinux. After discovering Linux back in the days of Mandrake in 2003, I constantly came back to check on the progress of Linux until Ubuntu appeared on the scene and it helped me to really love it. You can reach me easily by emailing GamingOnLinux directly.
See more from me
Some you may have missed, popular articles from the last month:
The comments on this article are closed.
24 comments
Page: 1/3»
Braqoon 8 Mar, 2017

Cool will try it out today
0 Likes

View PC info
I will give it a try!
0 Likes

View PC info
Awesome, I've invested alot in Hearthstone, and the meta there kinda sucks at the moment. I will try this now!

Edit: a bummer it's on steam only, I cannot get online in Steam at work because ports are blocked ^____^' Guess it's HS for me then!


Last edited by buenaventura on 8 March 2017 at 6:28 pm UTC
1 Likes, Who?
morbius 8 Mar, 2017
Tried it during beta and somehow didn't sit well with me. Don't get me wrong, it's a very fine game, but feels more built for rush then control decks, playing control makes games last long. Somehow it didn't hook me, but maybe I'll give it another chance at some point.
0 Likes

View PC info
Just played the first couple of tutorial missions. I really like it so far and will definitely play more!

It runs without problems on my Laptop with Intel graphics - definitely a plus!

Quoting: morbiusTried it during beta and somehow didn't sit well with me. Don't get me wrong, it's a very fine game, but feels more built for rush then control decks, playing control makes games last long. Somehow it didn't hook me, but maybe I'll give it another chance at some point.

I love the game. The devs were very responsive during Early Access and changed balances of cards quickly, especially in the last few months and weeks. The meta in Faeria is now the best in it's history. Very many decks are viable - from rush to midrange to control. Pretty amazing. But you have to learn to counter rush. There are some good guides for that and other stuff on Faeria's new community website "The Hub": Faeria.com/the-hub

Out of the many card games now available I would say Faeria is the one where luck has the least amount of impact so it's very strategic but not as deep and hard as chess of course.
0 Likes

TuxCanadianus 8 Mar, 2017
View PC info
How does this game compare with Duelyst? Has anyone here tried both and could give some feedback?

I've been playing the browser version of Duelyst for a while now, and have also invested a few dollars, but I'd be interested in checking out Faeria too if it has a similar depth to it.
0 Likes

Quoting: TuxCanadianusHow does this game compare with Duelyst? Has anyone here tried both and could give some feedback?

I've been playing the browser version of Duelyst for a while now, and have also invested a few dollars, but I'd be interested in checking out Faeria too if it has a similar depth to it.

The main difference with Duelyst, IMO, lies in the deckbuilding. Duelyst is similar to HearthStone, where you choose a specific faction and have to make your deck with its cards. In Faeria, there are not factions but colors and you can mix up them as much as you want. It's closer to Magic: The Gathering on this point. Of course, the more colors in your deck, the more it will be difficult to manage your resources in game to play your cards, but it's perfectly viable to play decks made with one, two, three or even the four colors. It's a bit as if you could mix the factions in Duelyst to build a deck (BTW, I think Counterplay plans to experiment with this).

Faeria is also pretty generous with rewards and gold to get packs, more than Duelyst (which itself is more than HearthStone) and it's quite easy to build a decent collection without putting money in the game.

On the tactical side, I haven't played Duelyst enough to really compare both games. It always seemed to me that games in Duelyst were more oriented towards a gameplay that favors power creep. Faeria is easier to apprehend IMO.
1 Likes, Who?

Quoting: TuxCanadianusHow does this game compare with Duelyst? Has anyone here tried both and could give some feedback?

I know Duelyst only by watching some streams on Twitch.tv. But in addition to abelthorne's perfect explanations I only want to add the most obvious difference:

In Faeria you first have to place lands on the board before you can summon minions on top of them. This simple mechanic adds to the strategic depth. So the cards have different requirements before you can play them: You need enough "mana" ("Faeria" ) and you need the right amount of land types (powerful cards need e.g. 5 lands of the same colour) and you need the land at the right spot of the board so that the card/minion you want to play actually has an impact on the board.


Last edited by Micromegas on 9 March 2017 at 1:36 am UTC
0 Likes
1/3»
While you're here, please consider supporting GamingOnLinux on: