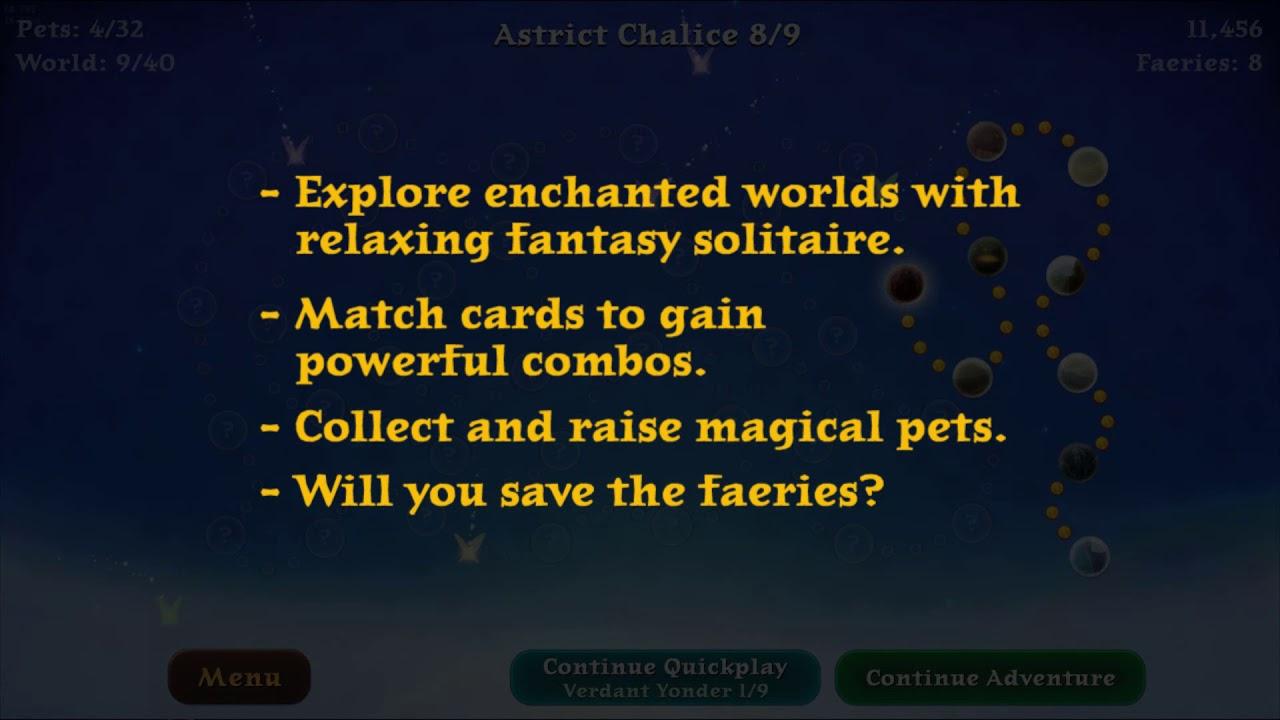 Quoting: tumocsThey also have the GNU + Linux version free (as in beer) in itch.io https://puppygames001.itch.io/faerie-solitaire-harvest.