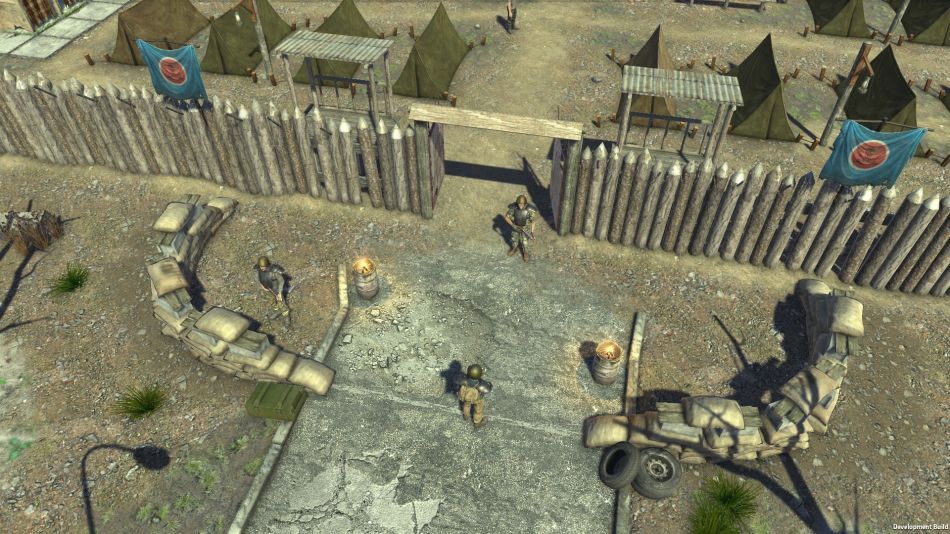 This rather large update touches on almost all aspects of the game. The developers say they've even added in some quests that can end up changing the wastelands forever which sounds rather interesting.

Here's some highlights of what they added:

One thing they did say, is that translations for this update aren't yet finished. They plan to finish that in a couple of days.

Very much looking forward to seeing this completed. It's gone from an extremely bare game to one that has a surprising amount of content and it looks like they're doing a good job of keeping players interested with big content updates like this. I'm not going to say it's the next Fallout, but it's starting to look the part now.

Article taken from GamingOnLinux.com.
Tags: Early Access, RPG, Steam
8 Likes, Who?
We do often include affiliate links to earn us some pennies. We are currently affiliated with GOG, Humble Store and Paradox Interactive. See more here.
About the author - Liam Dawe

View PC info
This is one game I'll enjoy every nook and cranny on once it's DONE. No way I'll spoil the content prematurely.

"A secret way to get into the bunker if you're male"

I love stuff like that. Minor things that is available only if you're that particular class, gender or race or whatever. Nothing major, just "spice". Especially gender specific things are quite rare.
0 Likes

View PC info
I really need to make a "in soviet russia" joke with this and Wastelands/Fallout, but I come up with nothing.
0 Likes
While you're here, please consider supporting GamingOnLinux on: