I am so incredibly impressed with AtomTeam on how they've repeatedly pushed out huge updates to ATOM RPG. This latest update makes the game a very different beast. 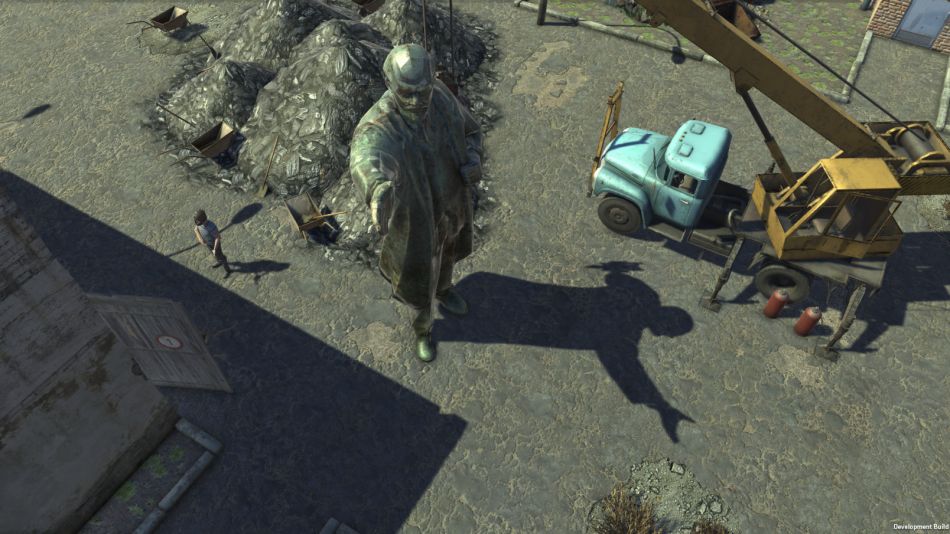 While it was already an interesting game with quite a lot of content, yesterday's "0.8 Global Update" has content literally spilling out of it. They say this update allows you to ally yourself with "a certain edgy new faction of freaks and weirdos from up north", which allows you to be an evil character and turn the Wasteland into dust. It's interesting, because not everyone wants to play as an infallible hero.

The Skill system seems interesting enough, with quite a bit of variety allowing you to create some interesting builds and so I can't wait to dive in further: 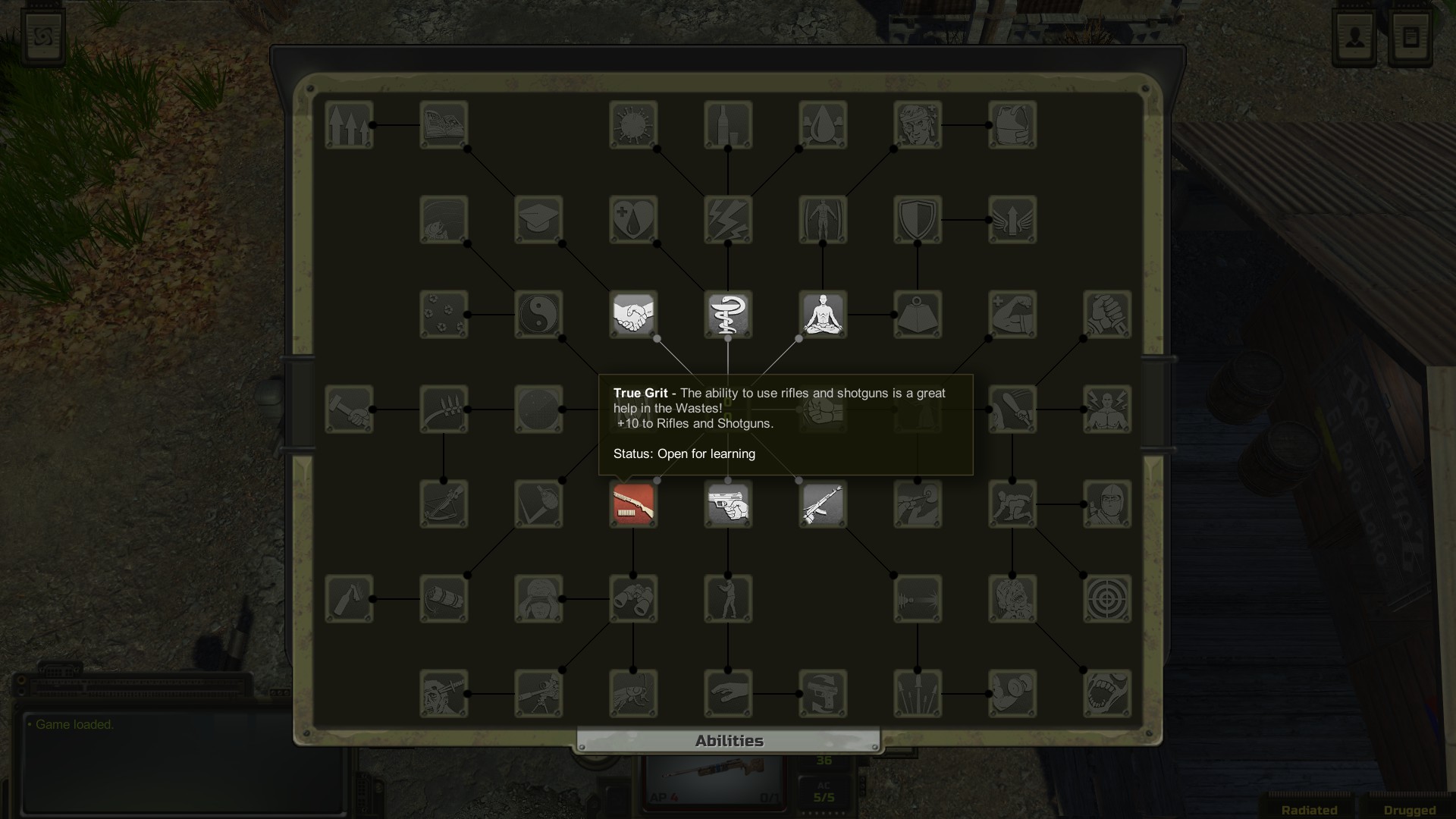 That's not even the full list, which is damn impressive. I am watching this one with great interest, because it's gradually becoming a pretty huge game and they seem to respond rather well to feedback. It's nowhere near perfect, since it's still in Early Access and for some people it might never come close to Fallout, but it's still turning into a great game.

Article taken from GamingOnLinux.com.
Tags: Early Access, Indie Game, RPG, Steam
10 Likes, Who?
We do often include affiliate links to earn us some pennies. We are currently affiliated with GOG and Humble Store. See more here.
About the author - Liam Dawe

View PC info
... but can you make a female protagonist?
0 Likes

View PC info
What's going on in the picture with the crane & the statue? Is it a reference to the film 'Goodbye Lenin'?
3 Likes, Who?

View PC info
I´m equally impressed. I´ve sunk 17 hrs into the game and I intended to keep playing from that point when it was released but with these updates, that are so content rich and adds so many new & interesting things each time, I now think I´ll just start a fresh new game instead.
0 Likes

Quoting: Beamboom... but can you make a female protagonist?

View PC info
Waiting on this :)
I get more excited with each update
0 Likes
theghost 24 Aug, 2018

View PC info
The game looks better with every update.
At first I was sceptical but now it seems I have to wishlist it.
0 Likes

View PC info
Oh, I heard about the game, but didn't know they're working on Linux port. Good news!
0 Likes

View PC info
it has a wasteland 2 vibe, i like it
0 Likes
While you're here, please consider supporting GamingOnLinux on: