Later Alligator from animators at Smallbu and indie developer Pillow Fight has been announced with Linux support and it looks rather amusing.

For those who've not heard of either team, Smallbu have worked on episodes for Adventure Time while also being the creators of the YouTube hit Baman Piderman. The indie team Pillow Fight were responsible for games like Heaven will be Mine and Rose of Winter. Together, they seem to make quite a team. 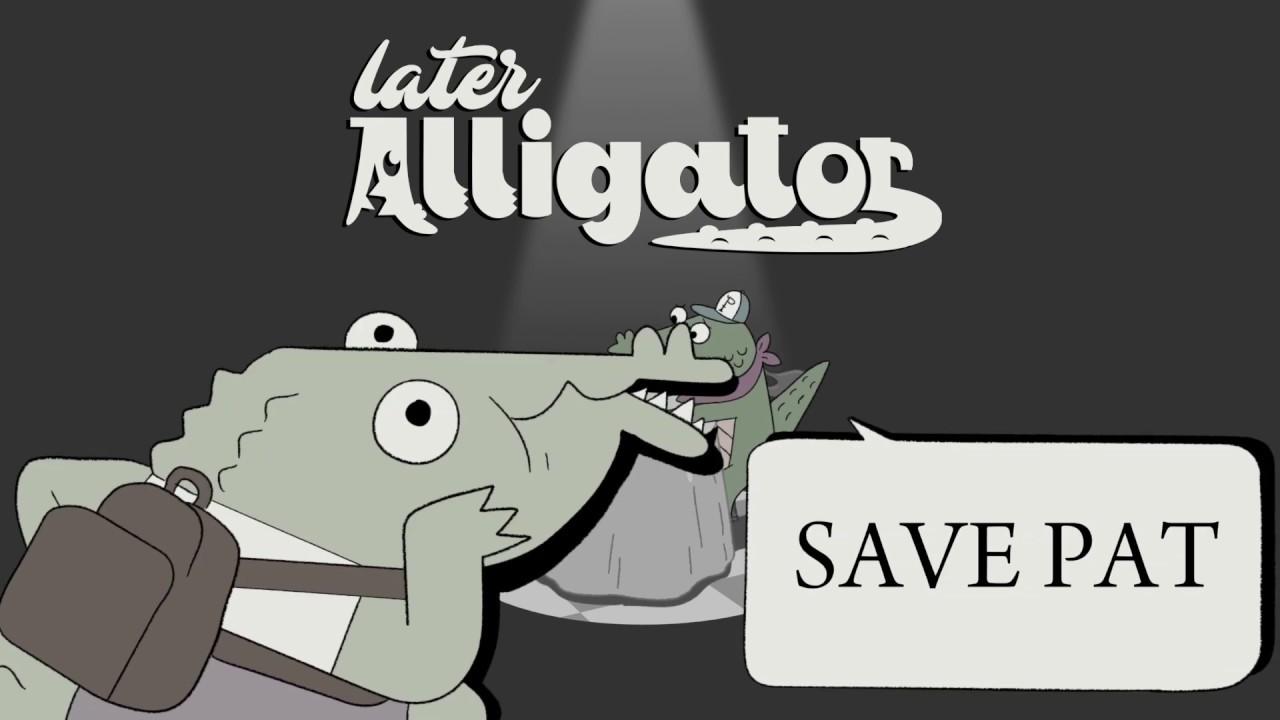 From the press release sent to us today:

Later Alligator tells the story of Pat the alligator, a (mostly) harmless and (probably) innocent reptile at the center of a conspiracy that could bring down the biggest, scariest family in Alligator New York City: his own! Explore the city, meet the Family, and try to save Pat before the clock runs out.

Alligator New York City comes to life with the classic hand drawn animation style of SmallBu Animation, featuring densely animated areas to explore, 30 goofy minigames, and over 100 alligator residents to investigate. With multiple endings and a fully-animated cartoon finale, Later Alligator is a funny urban adventure you can play again and again.

“I’m incredibly passionate about working with a small team creatively.” said Lindsay, director of Later Alligator and one-half of two person studio SmallBu. “What Alex and I do as animated film-makers is awfully different from the work Jo and Conrad do as gamedevs, so both teams can really shine in a way that feels like a collaboration on an art piece.” Jo, lead producer, added, “I am fulfilling my lifelong dream of turning reptile jokes into money.”

It's going to release on both itch.io and Steam next year, their Steam page is already live for you to wishlist and follow.