I did quite like the previous game, Sky Force Anniversary, from the same developer which also supports Linux. It ran really well and it was quite challenging, so I'm looking forward to seeing how far the series has advanced with the latest title. 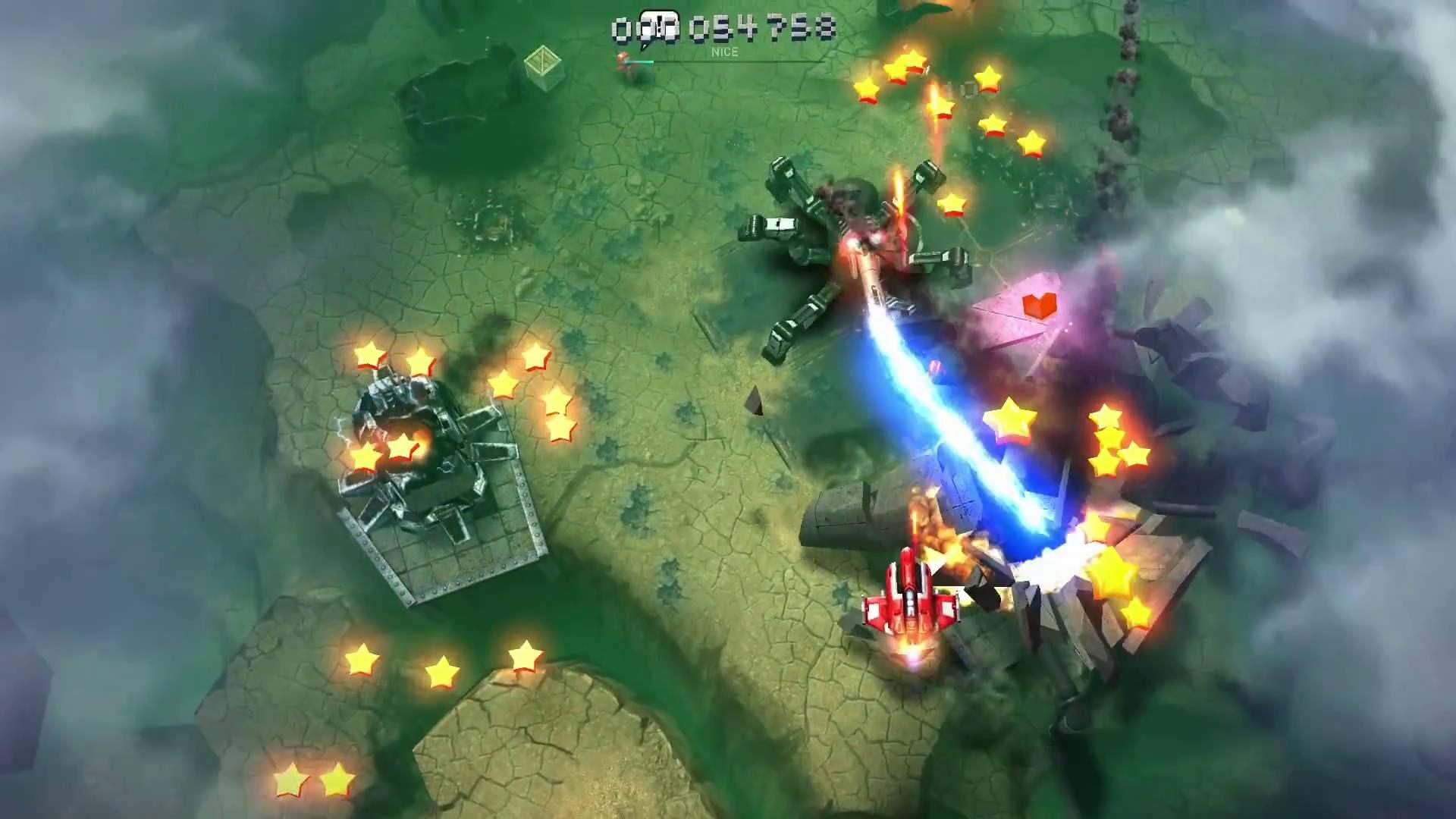 Judging by the trailer, it certainly looks amazing, the ending where the massive plane rises from the smoke looks extremely exciting!

Like all good shoot 'em ups, it will have varied enemy types, massive boss battles, co-op support, an upgrade system to turn yourself into a fortress and more. This time around, it will also feature weekly tournaments which will be battled out across five infinite stages to see who's the best pilot around.

It looks just as nuts as the first game that's for sure. Will you be grabbing a copy?

View PC info
I was playing this game on Android. This game was good but damn hard if you won't do micro payments which eventually needed for upgrading your ship.

I hope that won't be the case with Steam release.
0 Likes
ismaelbonato@gmail.com 28 Nov, 2017

View PC info
The first one is awesome! It's worth it
0 Likes

Quoting: LeopardI was playing this game on Android. This game was good but damn hard if you won't do micro payments which eventually needed for upgrading your ship.

I hope that won't be the case with Steam release.

The Steam release of the original did away with all of that, so I'm sure they will with this one too.
1 Likes, Who?

View PC info
Just bought Sky Force Anniversary in hope thats the first part of this wonderful game. So, yes, I will definitely buy it.
1 Likes, Who?

View PC info
Well this looks like an awesome arcade-game, with some pretty cool graphics. But I wonder how much it will cost... I've spent way too much cash on games lately :/
0 Likes

Quoting: BloodaxeNORWell this looks like an awesome arcade-game, with some pretty cool graphics. But I wonder how much it will cost... I've spent way too much cash on games lately :/

I was rooting for Everspace but i decided to wait until it is officially released.

View PC info
I enjoyed Sky Force Anniversary far more than I had any right to. I don't go in for day/weekend special events, but the single player and local coop was fun. So it's more than likely I'll grab this as well.
0 Likes

1 Likes, Who?
1/3»
While you're here, please consider supporting GamingOnLinux on: