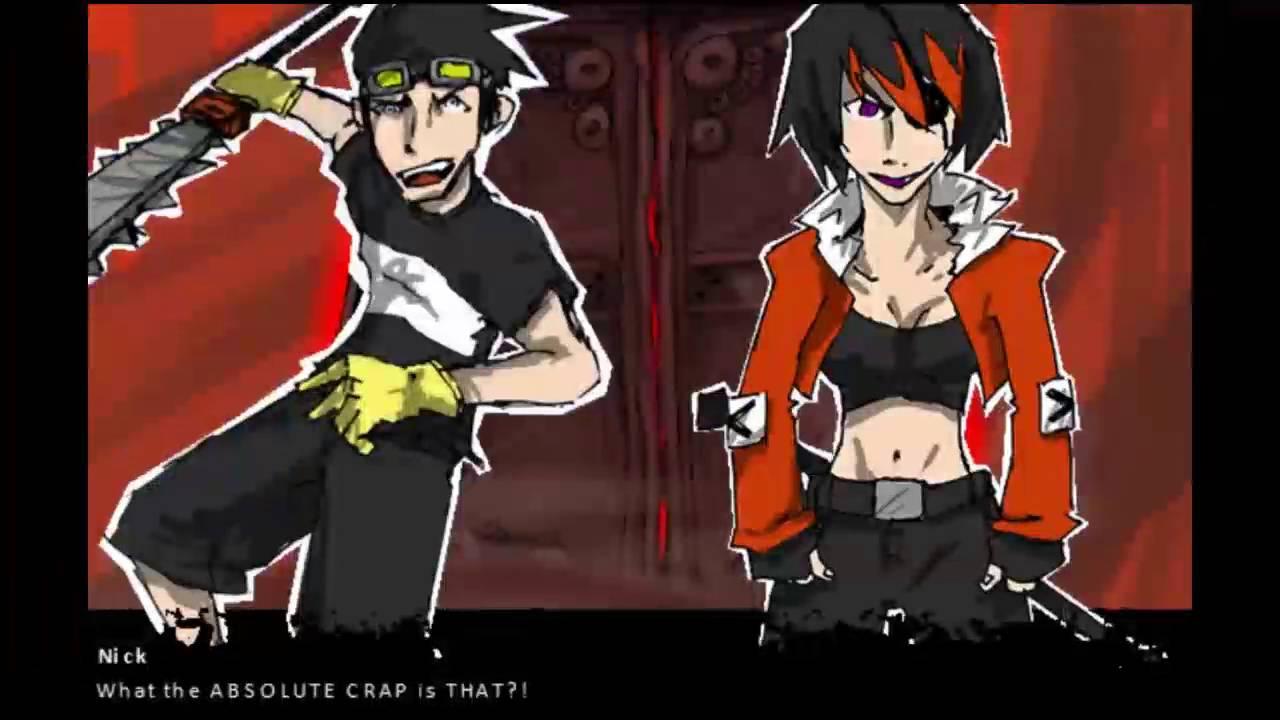 YouTube videos require cookies, you must accept their cookies to view. View cookie preferences.
Accept Cookies & Show   Direct Link
The developer of Fatal Theory [Official Site, Steam] sent in a copy of their beat 'em up for me to have a crack at. It's a retro inspired game with simple gameplay, but is it any good?

The game is very low res, your maximum option is 1024x768 for a Window, or the same in fullscreen which doesn't really look that great. Fullscreen will also turn off your monitor.

Thankfully the gameplay makes up for the above a little bit, I say a bit because it's quite simplistic as far as beat 'em up games go. It does have one interesting idea, which is the aerial combinations which are actually pretty fun to do. The special attacks you can do are great too.

Once you get the chainsaw sword (after the first boss early on) the game does become far more fun. Ramming that through a line of enemies, jumping into the air and then slamming it down into someone is also rather fun. I once did an aerial combo so long both characters ended up flying up out of the screen, amusing.

Your weapons actually level up to unlock more special attacks too, so that's quite nice!

In between levels it also has neat comic-style story inserted into it, personally though, I found the humour attempt in it too jarring and boring, but that's personal taste there I imagine.

Performance wise it seems a little sluggish, even with how simplistic it is. The movements don't seem very smooth.

If you're after a beat 'em up on Linux that doesn't take much brain power then you might enjoy it. I just wish it had slightly higher resolution graphics as it lets it down a bit. It reminds me of Flash games I played many years ago. Not bad for the price though.

About the game (Official)
Fatal Theory is nostalgic beat-em-up action with a fresh twist of ENDLESS AERIAL RAVE COMBOS and a killer illustrated story. Exercise your carnage muscle by smashing through huge hordes of unlovable fiends, meet a bizarre cast of characters (and subsequently slay a good 90% of them in wicked boss battles) and take your crummy city back from the forces of hell! Article taken from GamingOnLinux.com.
Tags: Action, Indie Game, Initial Thoughts, Steam | Apps: Fatal Theory
0 Likes
We do often include affiliate links to earn us some pennies. We are currently affiliated with GOG, Humble Store and Paradox Interactive. See more here.
About the author - Liam Dawe