Fell Seal: Arbiter's Mark, a turn-based tactical RPG will support Linux, has a demo and it's on Kickstarter

Fell Seal: Arbiter's Mark [Kickstarter, Official Site] is a new turn-based tactical RPG from 6EyesStudio with hand-drawn environments and a mature story. They plan to fully support Linux and they even have a demo ready. 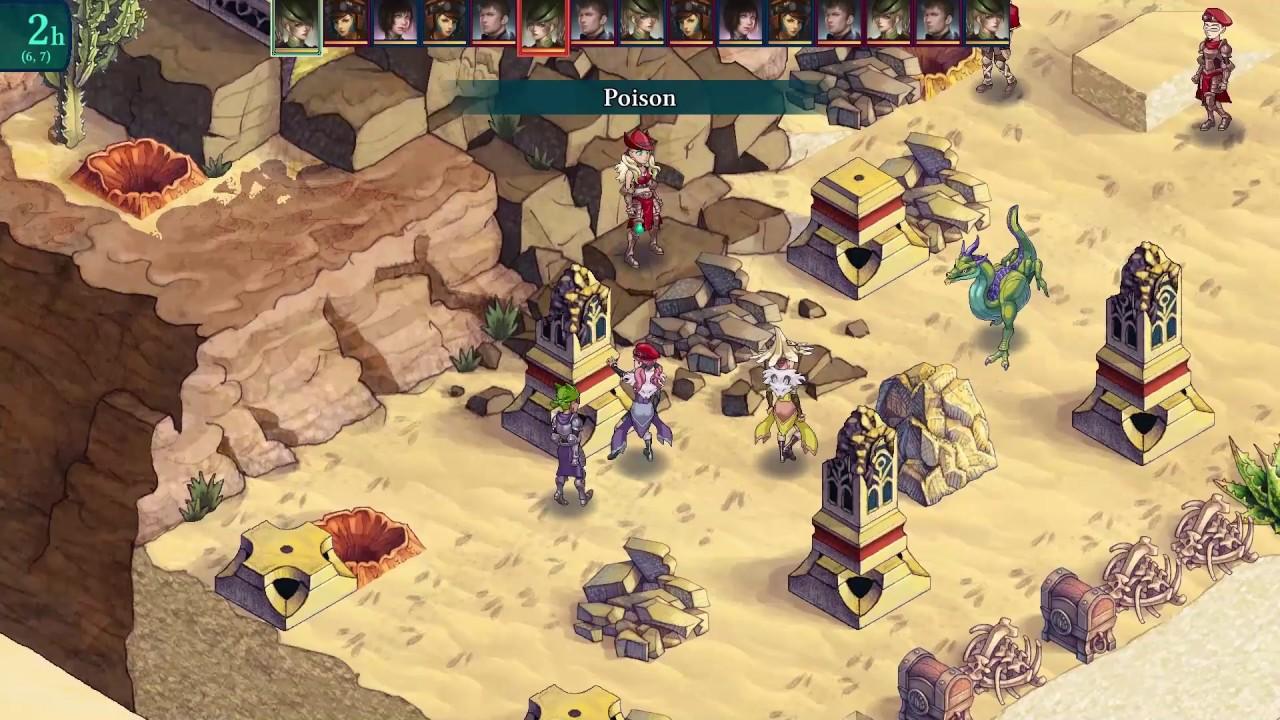 They're looking to gather $40K from their Kickstarter, with 25 days left they've managed just over $14K so they will probably get fully funded.

I must admit, I rather like the graphical style, but the walking animation while they're standing still looks completely daft. They have a stretch goal at $55K to add an idle animation, which sounds a bit steep for just that.

I gave the demo a run and it works really damn nicely and it is a good looking game. I had no issues at all with the demo, so I was quite surprised. I actually quite enjoyed the demo, it seems like the story might be quite interesting. Will be happy to review this one when it's finished. Find the demo on itch.io.

Fell Seal: Arbiter's Mark is a story-driven tactical RPG, set in a fantasy world with a touch of steampunk. It features a deep class system, intricate character customization and classic strategic gameplay.

Fell Seal is often dubbed the spiritual successor to classics like Final Fantasy Tactics and Tactics Ogre. It takes a lot of inspiration from these great titles but brings its own improvements and additions to the genre.

Fell Seal boasts a slew of features, including 20+ classes, 200+ abilities, 240+ pieces of gear and 40+ different gorgeous environments with full elevation and topology. We're aiming at a 25-35 hours normal playthrough, with 10+ hours of optional end-game content.

View PC info
Agh! The ridiculous fact that everything with legs is continuously "walking in place" is simply feels too soul-gratingly annoying and half-assed for me to buy this game, whatever other virtues it may have. Here's hoping they hit the 50K mark, then.
0 Likes

View PC info
So it's not just me, then. As far as I'm concerned they don't even need idle animations, just use static sprites when they're not supposed to be in motion...
1 Likes, Who?

View PC info
The character structure made me think of FF Tactics: War of the Lion straight away.
0 Likes
While you're here, please consider supporting GamingOnLinux on: