Feral Interactive announce XCOM 2: War of the Chosen will be on Linux in "September" 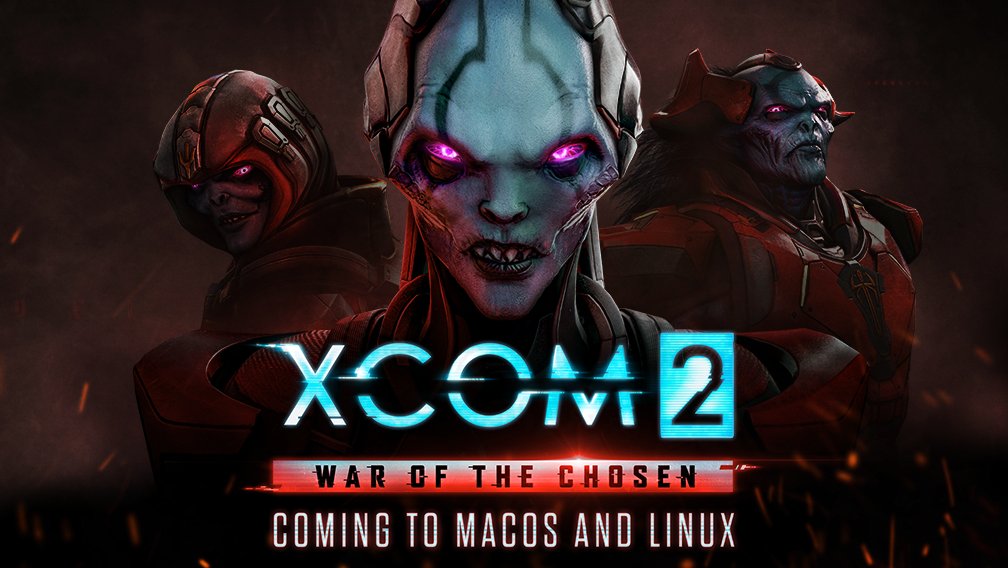 XCOM 2: War of the Chosen will be released for Linux in "September", Feral Interactive have announced today.

Greetings, Commander. We have new intel to report. #Xcom2: War of the Chosen will be released for macOS and Linux this September! pic.twitter.com/Pe9i0jTVJt

Who knows if that means early or late September, as they haven't hinted at an actual date yet. I was really hoping they would have a date firmly locked in by now, with them saying since June it will be "shortly" after the Windows release, which is today.

I must say though, I'm disappointed once again. The DLC has a SteamOS icon to indicate it's supported, but it obviously isn't. You need to manually expand the description to see the note about it coming to Linux in September. It's the same issue I took with their handling of the Norsca DLC for Total War WARHAMMER, burying it near the bottom.

Update: Since this information made it to reddit, they've now made it much clearer when looking at the store page that it's not on Linux yet.

I'm very excited about the expansion as it adds tons of new enemies, new friendly units and it's so full of content it could have easily have been XCOM 3.

View PC info
I felt this expansion was a little much for $39.99 price tag. Will probably wait for a decent special.
0 Likes
While you're here, please consider supporting GamingOnLinux on: