Fictorum, an action RPG with destructible environments may come to Linux

Fictorum [Steam, Official Site] is an action RPG that features destructible environments and it seems it might be coming to Linux. 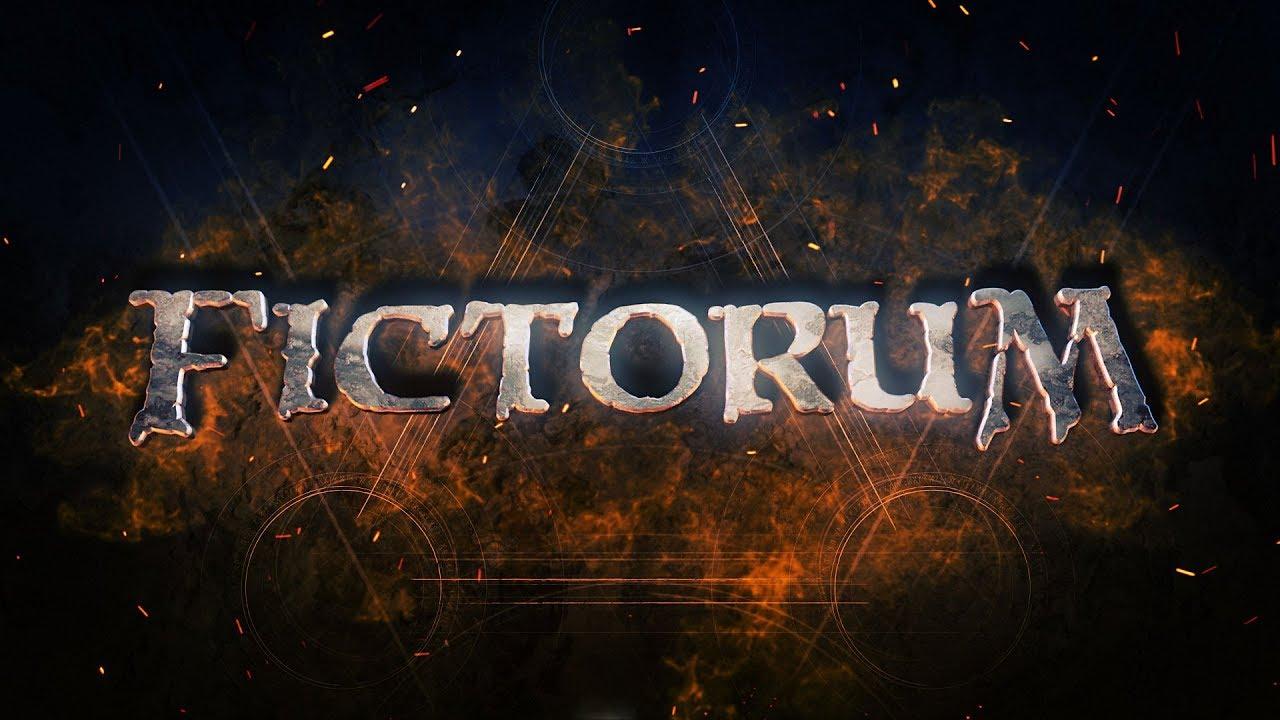 
QuoteNot at release, but we hope to soon

That's interesting, but what's more interesting is that this isn't the first time they've said so, in fact they showed it to be a priority after fixing bugs. Check out their reply on Steam about it from the 4th of August:


QuoteOur first 3 priorities are:
1) Fixing Bugs as we find out about them (I'm sure we've missed some)
2) Mac and Linux Support
3) Mod Support

Here's what the developer says about the game:


QuoteRather than starting out as a hapless farm boy who stumbles into his powers and avoids enemies or entire areas until leveling up, players take on the role of an established wizarding badass, hell-bent on his mission for revenge. Yet challenge is abundant—the wizard must bring down a sprawling empire by himself, besting scores of bandits, cadres of Inquisitors, and hordes of corrupted abominations on his quest for vengeance. The protagonist has access to unlimited magical powers, making the game less about spamming that one spell that works passably well until it becomes upgradable. The experience is more about tailoring your magical arsenal, giving the player a wide range of freedom and the ability to effectively, efficiently, and enthusiastically destroy every obstacle. The randomly-generated world map features locations where every structure (from large buildings to bookshelves to tables to even a lone fork) can be demolished.

Currently, the reviews are a bit of a mixed bag on it. With AI and optimization issues, which will hopefully get ironed out quickly.

Sounds pretty interesting, but what do you think? Personally, I think we could use some fun RPG games and this certainly sounds like it could be pretty good. Article taken from GamingOnLinux.com.
Tags: Action, RPG, Steam, Upcoming
5 Likes, Who?
We do often include affiliate links to earn us some pennies. We are currently affiliated with GOG, Humble Store and Paradox Interactive. See more here.
About the author - Liam Dawe

View PC info
Looks like it could be fun - to quote the great poet "Hulk smash!"
2 Likes, Who?

View PC info
Or may not…
Time will tell, and untill then, "No Tux, no bucks!"
0 Likes

View PC info
Looks like this could be amazing, will have to keep a watch out on it. Hopefully if it comes to Linux it will work well with mesa.
0 Likes

It also sounds like another "roleplay" game making you play a premade character. :S

It looks decent, though.
1 Likes, Who?

View PC info
Looks awesome, I'm not holding my breath for a proper linux port though.

An Unreal Engine 4 game with linux support post release ? now where have I seen that before.. ;)
0 Likes

View PC info
Destruction at its best, I like it.
0 Likes