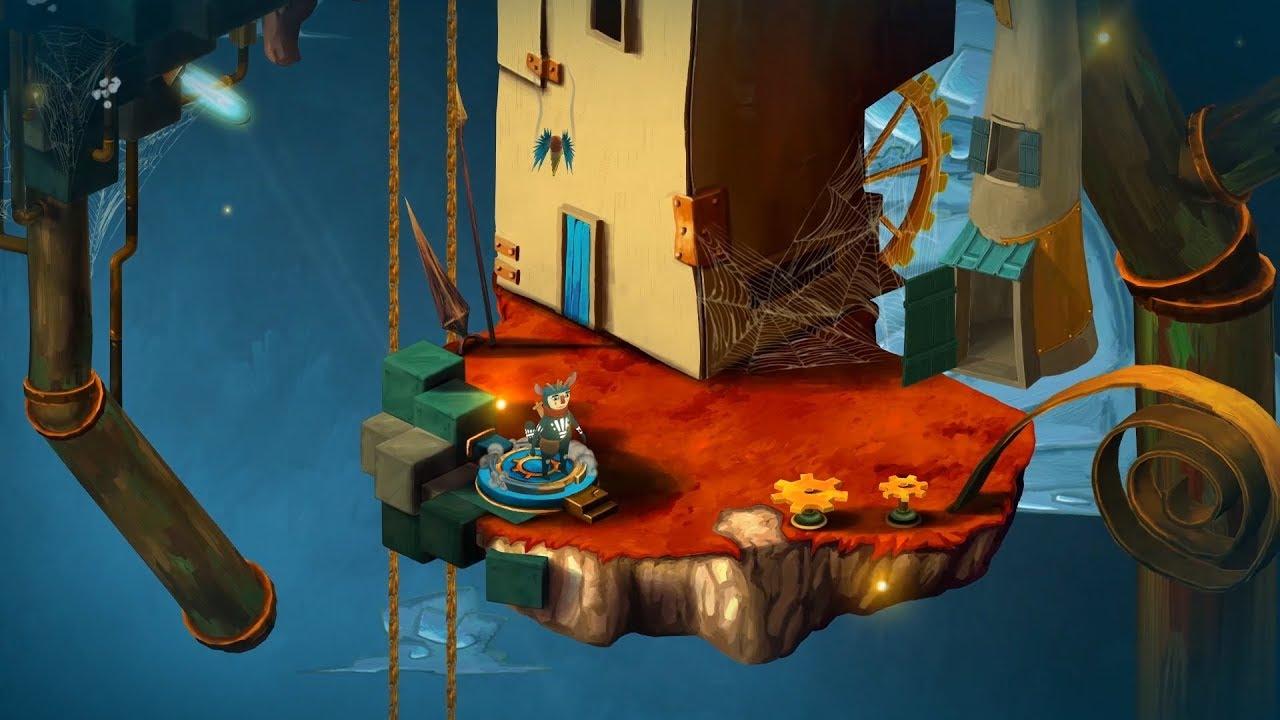 View PC info
Looks amazing! For some reason it reminds me of Bastion...

Straight to my watchlist!
1 Likes, Who?

View PC info
Wow, I'm sold based on that trailer alone. Looks and sounds excellent. Thanks for the heads up Liam.
0 Likes
no_information_here 27 Oct, 2017

I was wondering about this one. Thanks for the quick review!
0 Likes

View PC info
It's now on sale in a bundle with two other games, one of these, Back to Bed, is also a Linux puzzle game.

Actually when I stated to move to Linux I was really a lot into well-made creative puzzle and jump'n'run games since there was a lack of others. Nowadays that we have quite a lot of AAA games I only went back to small indie titles via Humble Bundle mostly. Maybe I should give that one a try, it looks very beautiful.
0 Likes

Quoting: cRaZy-bisCuiTIt's now on sale in a bundle with two other games, one of these, Back to Bed, is also a Linux puzzle game.

I found Back to Bed rather bad, though. The puzzle is leading someone who's turning right (or was it left?) on every obstacle back to his bed. Yes, AFAIR that's about it.
0 Likes

View PC info
I see. Still the bundle is cheaper than the game alone.
1 Likes, Who?

View PC info
Oh wow is this beautiful! Yes, I'm also sold just from the trailer. All those small details like bridges from pencils and pins, the music....
For sure goes directly to the wishlist, though I think it might not survive long on there before being bought ;)
0 Likes

Now that's strange. The bundle is cheaper than the discounted game alone...
0 Likes
1/2»
While you're here, please consider supporting GamingOnLinux on: