Final Directive is a surprisingly good shooter, we have a copy to give away

Final Directive is a pretty good shooter that released for Linux back in February and we have a copy to give away.

Much like Nuclear Throne, Final Directive squeezes you into small areas full of enemies you need to take down. Unlike other similar shooters, it's a story-driven game with some rather nice comic cut-scenes to split the action up. The story is quite simple, so it doesn't really get in the way of the action at the heart of it.

To give you a good idea of what to expect, here's a quick look at one of the early levels: 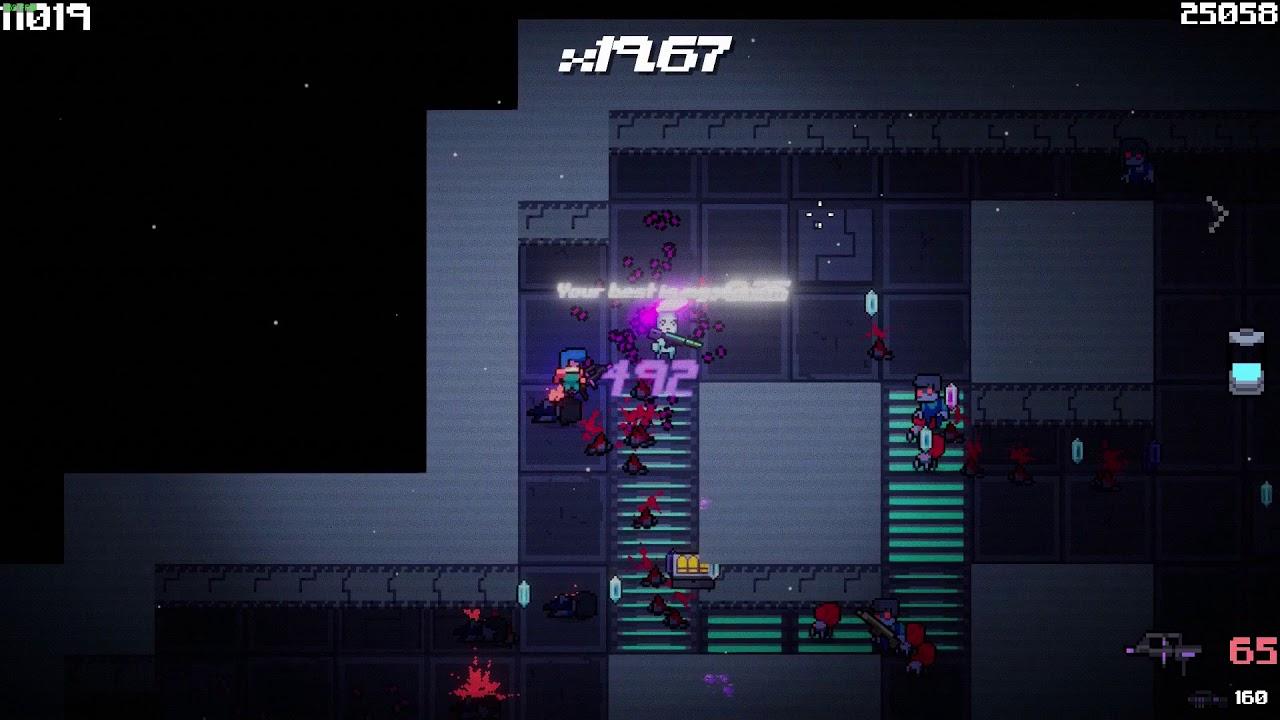 It has tight controls and intense action, with a good variety in the types of enemies and weapons that you will encounter.

There's an endless mode, as well as the single-player campaign. Don't want to go alone? It also features local co-op support for both of those modes. You can find it on Steam, it's cheap too and it has 25% off right now.

How to win a copy?

Draw your best action hero in GIMP or your favourite image editor and link it in the comments. I will announce the winner on April 18th around 8PM BST.

Article taken from GamingOnLinux.com.
Tags: Action, Indie Game, Steam
9 Likes, Who?
We do often include affiliate links to earn us some pennies. We are currently affiliated with GOG, Humble Store and Paradox Interactive. See more here.
About the author - Liam Dawe

View PC info
I tried to draw something, I really did but I suck. So here is a shamelessly stolen image. FOSS right? :)

tailDASHeFI tried to draw something, I really did but I suck. So here is a shamelessly stolen image. FOSS right? :)

If you didn't do it, then it doesn't count, not exactly in the spirit of things is it ;)
3 Likes, Who?
Mambo 16 Apr, 2018
View PC info
Here's a pirate I did a while ago, using Inkscape, for a forum avatar.
It's in the Order of the Stick style. 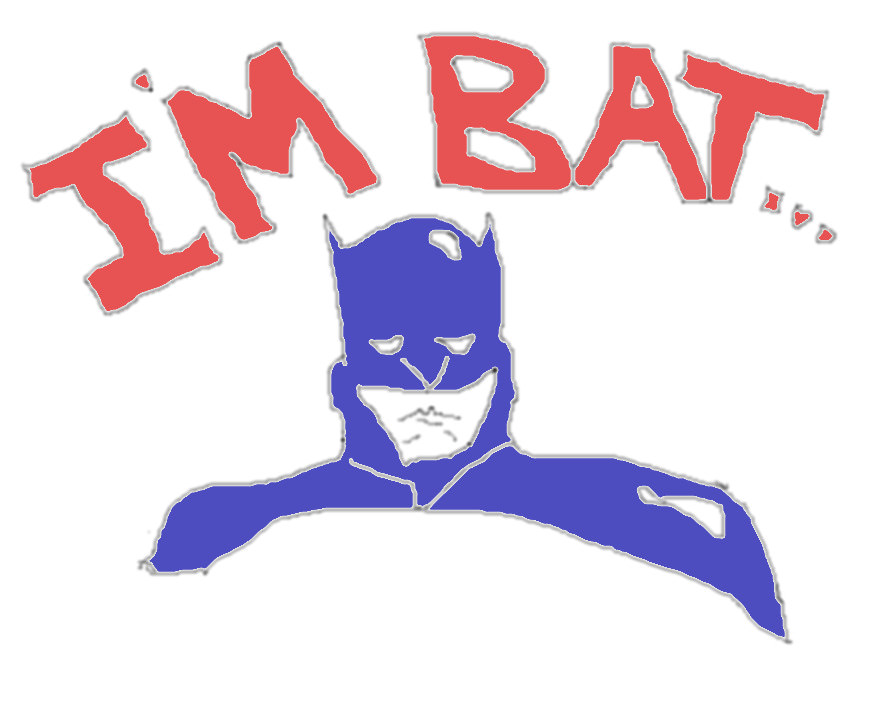 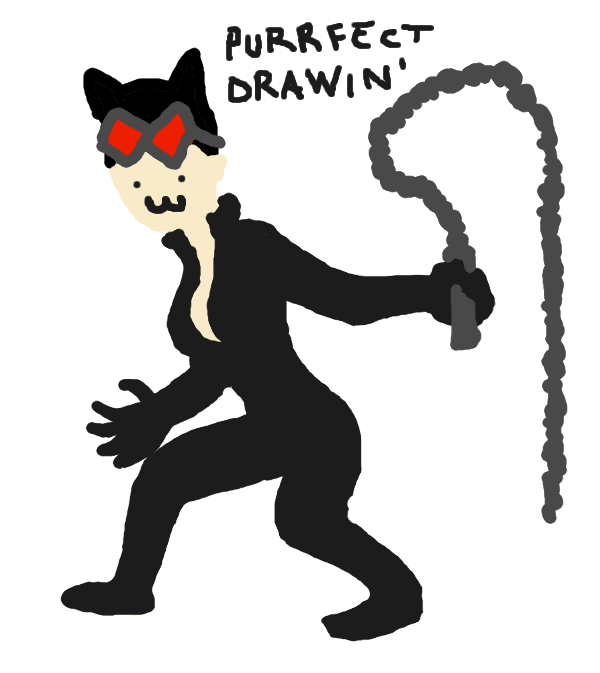 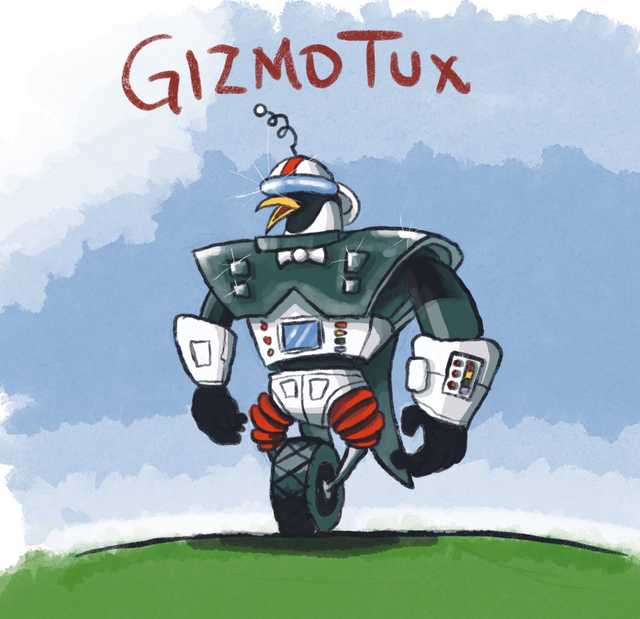 View PC info
Did anybody win this - who am I allowed to congratulate?
0 Likes

Ding ding we have a winner :)

Will PM the code as soon as i'm at the GOL office.
0 Likes

Ding ding we have a winner :)

Will PM the code as soon as i'm at the GOL office.