Find the meaning of life in 'Sisyphus Reborn', an atmospheric short free adventure on Steam

Note: I personally collaborated with the Spanish translation of this game, so to avoid people thinking that I'm biased towards it, this article will be strictly descriptive. I'm sure the quality of the game will speak by itself.

If you're looking to play an adventure game but you don't have a lot of time, then you may be interested to check out Sisyphus Reborn, a lightweight (300 MB) and short existential adventure that will only take you 40 minutes to finish (and that includes getting all the achievements). It was released for Linux exactly two months ago, as indicated in this announcement, where you can also find the person who made the port credited.

The premise and tone of the game is very philosophical: you wake up in a strange but upsetting world where everybody is doomed to live forever, and you have to either find a way to escape or to develop a meaningful reason to spend the rest of the eternity here. You won't be alone in this place and you'll be pointed towards certain courses of action, but the last word will be yours, therefore the game has four possible endings depending on what you finally choose to do. Since the title aims primarily to make you think about your existence and purpose in life its difficulty is easy, so even if you aren't accustomed to these kind of adventures you still won't find major problems to solve it.

Besides the characteristic visual style, the game has a particularly distinctive atmospheric soundtrack (free in this link) and main theme, which is one of the easiest to remember in some time, and very fit to whistle it. It's the one at 0:33 in the following official trailer: 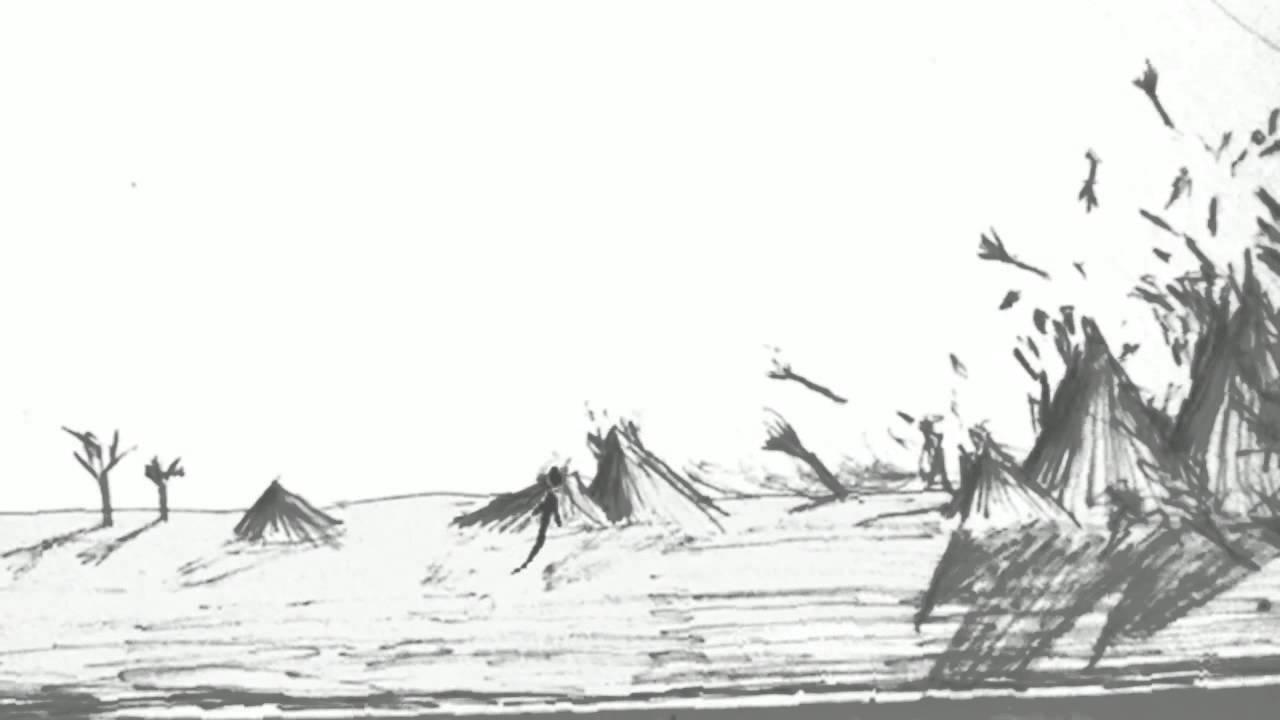 It would be nice to have a philosopher among the readers who can share his/her impressions and also to write about some of the different existential themes addressed in the plot. Also, I'm curious to know what would you do in the same hypothetical situation than the main character, what would be your ultimate fate in your personal case? Mine could be either the...
Spoiler, click me
'happy' ending or the 'insanity' one
...contingent to how difficult would be to reach the former. The game might be short, but it will surely manage to make you think about topics like these for a considerable time after you finish it...

About the game (Official)
Sisyphus Reborn is a short atmospheric existential adventure game. Light on puzzles and heavy on atmosphere, the game focuses on exploring philosophical ideas in a short form context.

You wake up in a world where everyone digs forever and no one dies. You will never know why or how you came to be there, but now that you are...

How do you find meaning in a meaningless world?

Great music (at the end) and interesting story…

I wish it didn’t use an old and broken framework/engine though (breaks alt-tab and all keyboard shortcuts and opens a partially transparent window – I only kept playing because I knew it was a short game). Also the very first puzzle is quite badly done and frustrating, the hit boxes could generally be bigger, and some things you can interact with do not show any text when you hover them.

View PC info
Game doesn't respect my dual-monitor setup, tries to use both as one big display. Not finding any real options to change it to windowed mode either.

View PC info
sounds (and reads if drunk) too much like Syphilis
0 Likes
-Daniel-Palacio- 28 Nov, 2016

Quoting: Naibsounds (and reads if drunk) too much like Syphilis

Don't get drunk then.
0 Likes

View PC info
Huh, turns out all I had to do was add "--windowed" to the launch options. That was easy.
0 Likes
While you're here, please consider supporting GamingOnLinux on: