I spoke to the developer of the first-person adventure game The Norwood Suite about their plans for Linux.

As it turns out, they already have a Linux build people can directly request but the developer doesn't currently have Linux setup so they've been gathering reports from the community. They said later that it's "only a matter of time" before the Linux build goes live on Steam.

The Norwood Suite is a first-person adventure game that takes players to the secluded Hotel Norwood on a simple friendly errand that quickly unfolds into something much more involved. Filled with bizarre characters and curiosities, this mysterious resort is a dense, open-ended world teeming with hidden passages and secrets to discover.

Peer into the lives of the hotel’s guests and staff, explore and interact with surprises behind every door, and piece together a jigsaw narrative that rewards your curiosity. The Norwood Suite features surreal art design, as well as an original atmospheric musical score, composed by Cosmo D, that integrates itself directly into the game world. 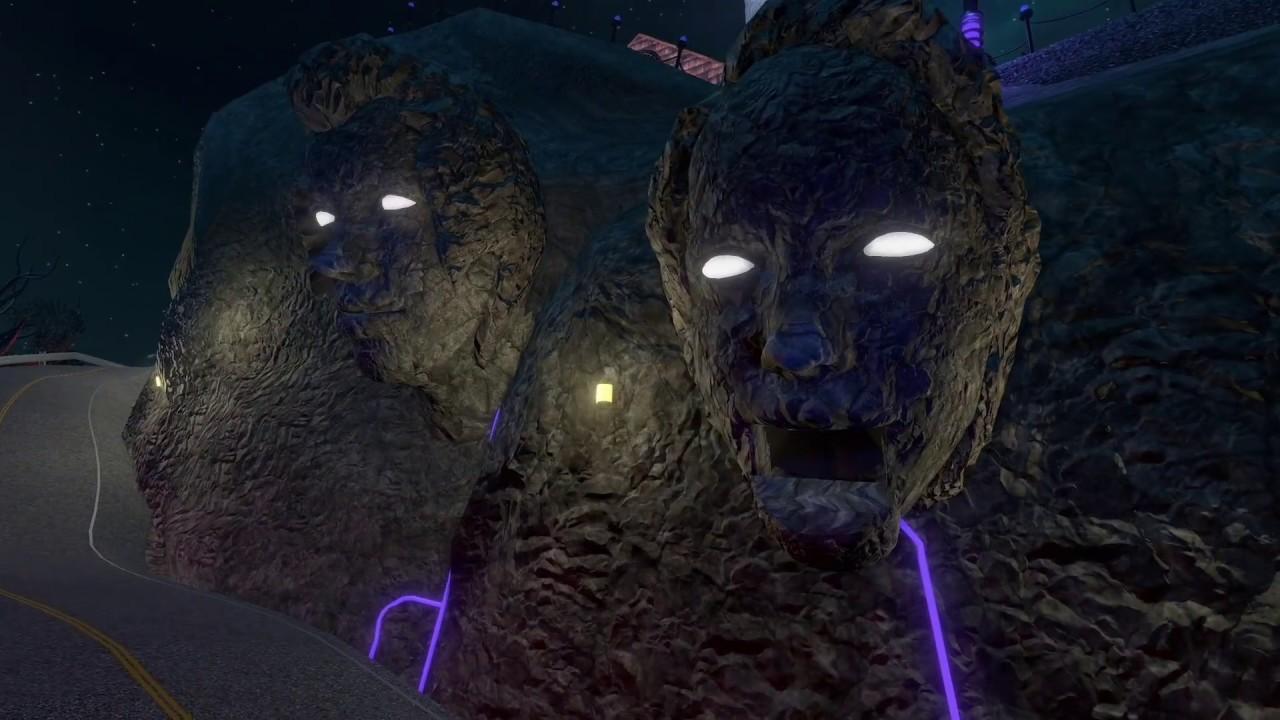 YouTube videos require cookies, you must accept their cookies to view. View cookie preferences.
Accept Cookies & Show   Direct Link
Article taken from GamingOnLinux.com.
Tags: Adventure, Casual, Music, Steam
14 Likes, Who?
We do often include affiliate links to earn us some pennies. We are currently affiliated with GOG, Humble Store and Paradox Interactive. See more here.
About the author - Liam Dawe

View PC info
I bought the game back in February & hadn't touched it till the other night while trying out some games with Steam Play & it works very well already, a Native port would be nice though. The music is something that has to be heard, it's impossible to explain it without sounding like I'm on drugs. What's in the trailer is only a snippet.

View PC info
They developer send me a copy and a played it last x-mas. Played through it in a single session and enjoyed it a lot! It had one gfx glitch at a specific location which I reported but even with that it's an excellent experience!
1 Likes, Who?

View PC info
I helped them test it earlier this year and it was smooth as butter and had no issues so i'm hopeful it has only gotten better. I'd buy it in a heartbeat. Hopefully it comes DRM free to Itch.io like the Windows and Mac versions.
0 Likes

View PC info
Was playing the Windows version of The Norwood Suite earlier today on my Ubuntu machine. Works perfectly via Proton!
0 Likes

View PC info
That's great news, it's one of the few Windows-only Humble Monthly keys I didn't give away. Well, at the time I had no idea a port was planned. Gonna wait until the native version drops before activating the key, just in case.
1 Likes, Who?
While you're here, please consider supporting GamingOnLinux on: