Developer Priority Interrupt has officially released the game engine and editor behind their first-person dungeon crawler as open source. This is the same developer who made 'Shockolate', a cross-platform open source System Shock.

Writing on Twitter a few days ago, the developer said "In fun and scary news, we've just open sourced the tech behind Delver".

Never heard of it? Have a look at the trailer: 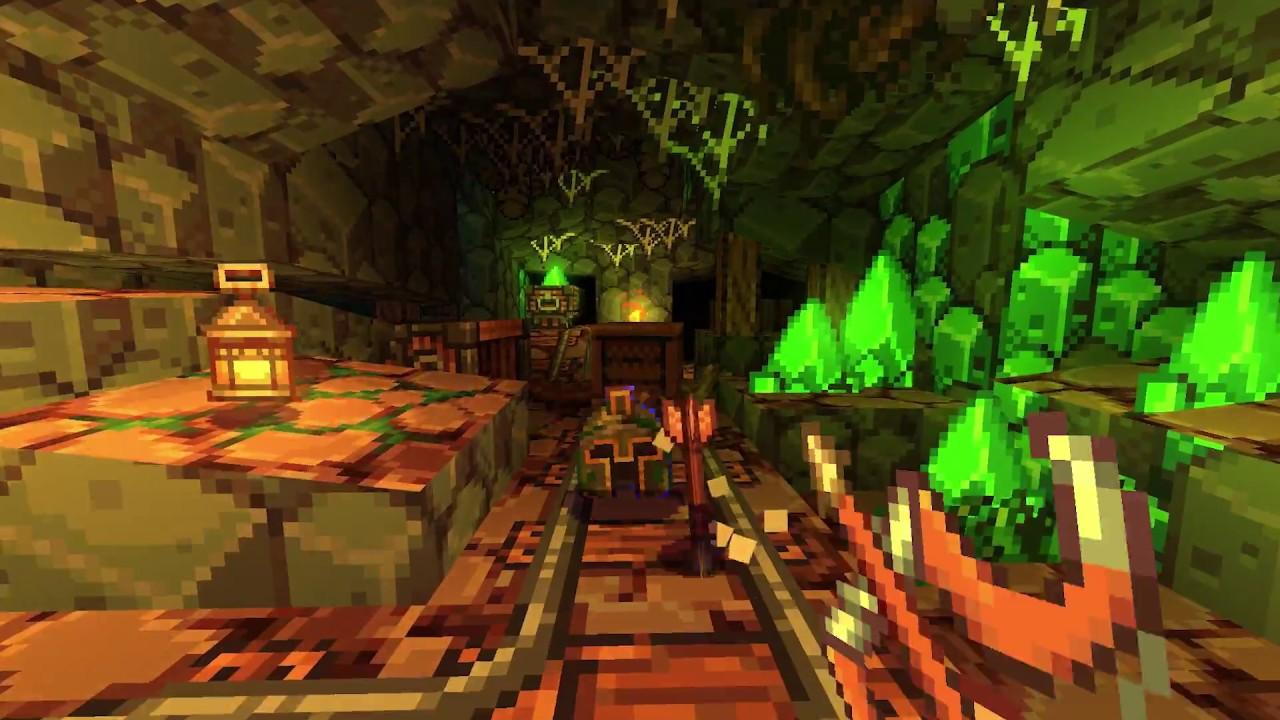 Really cool to see more developers do this! While it might not be useful for everyone, it also helps protect the game from ever vanishing in the future since people could help improve it and port it over to future platforms.

It's also a good bit of advertising for the game, it has certainly made me think about picking it up. Our contributor Samsai took a look when it was still in development, where he said "Delver is an enjoyable game and I don't regret buying it". Since then, it has expanded quite a lot.

Find it on GitHub here under the GPL. For the data files and to support the developer, you can pick up a copy of Delver from Steam or the official site.

bubexel 18 Nov, 2018
View PC info
Last year i started a personal project very similar to that game :D i did the editor and engine on XNA.

I abadoned it time ago.. i want retake it but i never find the time.

View PC info
This game is amazing. Open sourcing it opens up a lot of possibilities for anyone with solid know-how and imagination. I look forward to seeing what sort of games this will bring about.
0 Likes

View PC info
Delver is really fun. My only wish is that there was a "non-hardcore" mode, or at least a way to save the generation seed, because I really enjoy exploring its procedurally generated labyrinths and I want to keep exploring the same space rather than starting over when I die. (Or perhaps it has that feature now, I haven't played it in a while.)
0 Likes
While you're here, please consider supporting GamingOnLinux on: