First-person mystery adventure '103' will have Linux support at release

103 is a rather stylish and intriguing first-person mystery adventure that's releasing next month and it will have Linux support at release.

A game we covered previously as it was on Kickstarter, they managed to hit over their funding goal in in September by other seven thousand Australian dollars so they did quite well.

In reply to a user question on Steam earlier this month, the developer noted that the Linux version will in fact be available at release so that's some rather nice news to see them so positive about it.

Play through 103 simply by looking at objects to piece the story together. The more that you observe the environment, the more you understand. Primary instructions and simple riddles are given through two picture frames which direct you to progress.

103 focuses on having a smaller, detailed environment that you can explore. Read messages, solve puzzles, view pictures and objects as well as experience events and encounter characters that all help you understand what happened.

They also have a slightly newer gameplay teaser compared to what we showed on it before: 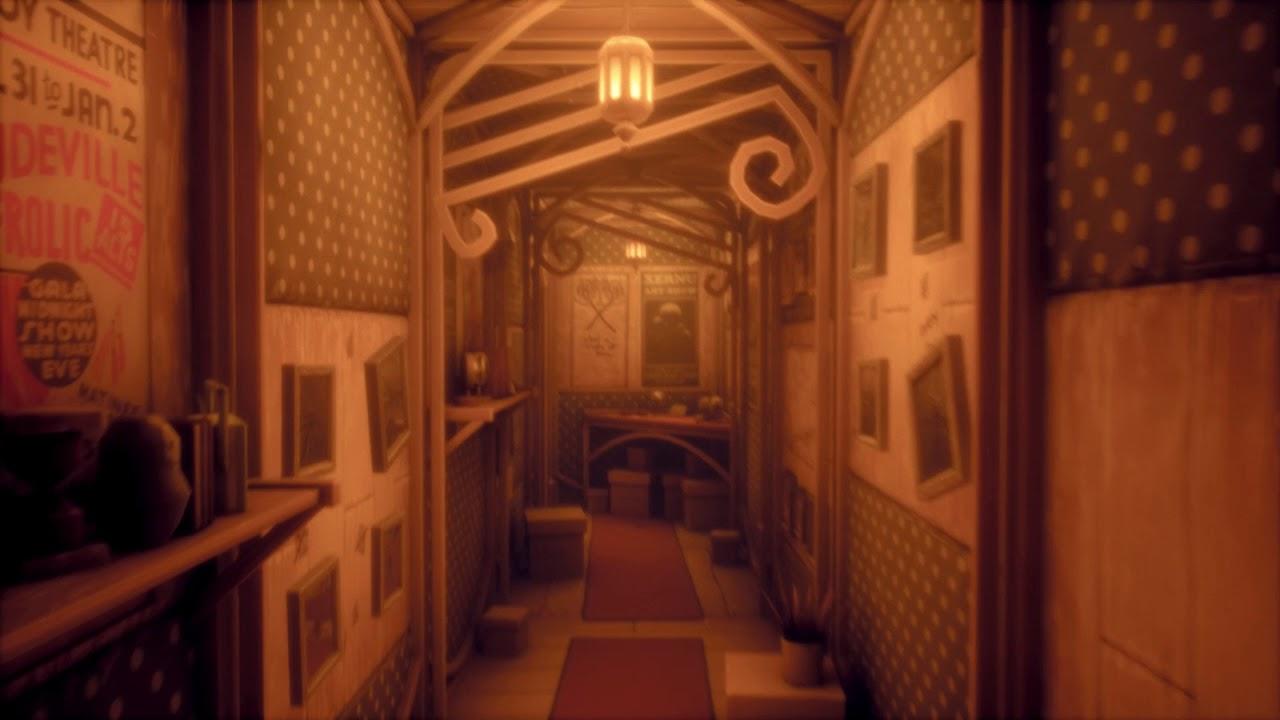 Follow and wishlist on Steam. Remember to set your platform preferences (at the bottom) to Linux on Steam, so developers see your wishlist entries for Linux instead of an unspecified platform.

Article taken from GamingOnLinux.com.
Tags: Adventure, Casual, Indie Game, Steam, Upcoming
12 Likes, Who?
We do often include affiliate links to earn us some pennies. We are currently affiliated with GOG, Humble Store and Paradox Interactive. See more here.
About the author - Liam Dawe