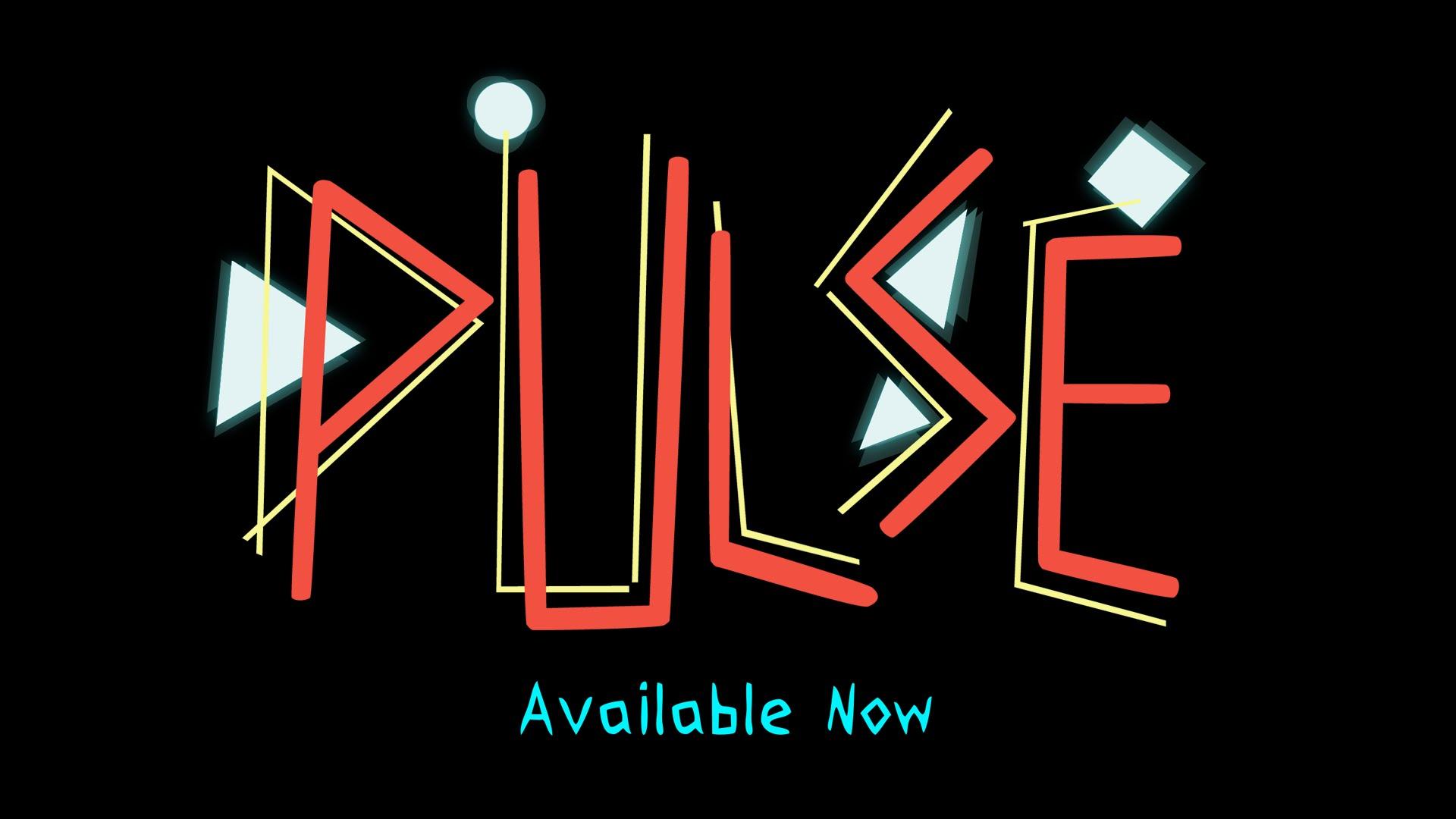 YouTube videos require cookies, you must accept their cookies to view. View cookie preferences.
Accept Cookies & Show   Direct Link
Pulse was funded on Kickstarter in April 2013, where it raised an impressive $80k. In this game you explore your surroundings using a process similar to echolocation, and you're aided by the adorable Mokos, which you can see in the trailer above.

The concept seems similar to Beyond Eyes, which I reviewed in August, but since I haven't played Pulse yet, I cannot say for sure how the games compare. I'm very intrigued by the look of Pulse though, and it's one I'll make sure to check out in the near future. In the meantime, I'd love to hear from readers who have played Pulse.

The game can be bought through a Humble Widget on the official website (comes with a Steam key) or from Steam.

Pulse is a first person adventure game that takes place in an unseen world revealed only by sound.

Journey as Eva, a young girl who was lost her sight at an early age, and has since developed the unique capability to see the world around her through sound. Explore a world on the edge of collapse and discover the long-kept secrets of the land... Article taken from GamingOnLinux.com.
Tags: Adventure, Humble Store, Steam
0 Likes
Share

View PC info
Was that "jump platforming for the blind" I just saw? ...I'm going to need a positive review before getting this one :/
0 Likes

Quoting: CybolicWas that "jump platforming for the blind" I just saw? ...I'm going to need a positive review before getting this one :/

From what I can gather from the few Steam reviews the game is not very long, between half and hour and two hours, and it's more of an unique experience that a challenging game, but nonetheless they do recommend it so it must have something.
0 Likes

View PC info
The fact that they added a throwable noise source made this game way more interesting to me.
0 Likes

Liam Dawe 24 Oct, 2015
View PC info
It looks fantastic, but sadly the length of the game has put me off picking it up myself.
1 Likes, Who?
While you're here, please consider supporting GamingOnLinux on: