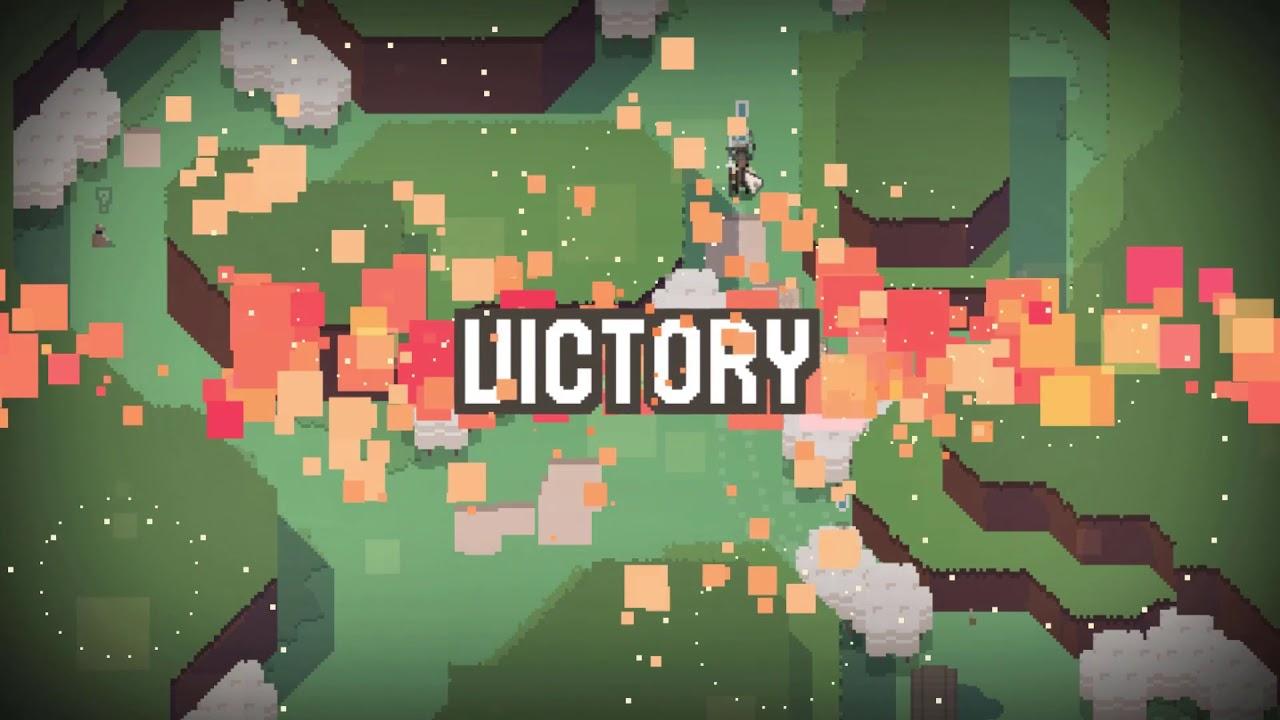 View PC info
I backed this! It was great, then seemed to be abandoned. I see it was updated last year; hopefully it'll get more updates soon.
0 Likes
While you're here, please consider supporting GamingOnLinux on: