By Liam Dawe - 18 April 2017 at 9:57 pm UTC | Views: 7,111
Flinthook [Steam, Official Site] is yet another action platformer that throws in some roguelike elements and it has released with day-1 Linux support. 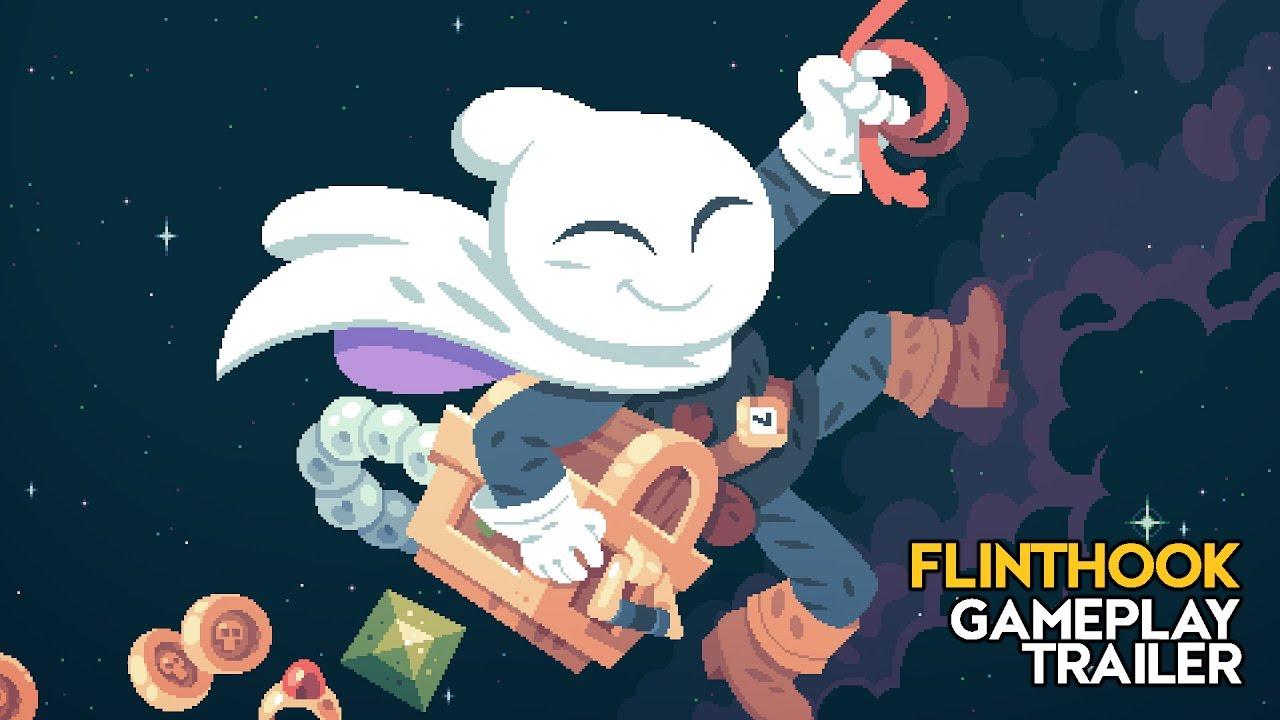 YouTube videos require cookies, you must accept their cookies to view. View cookie preferences.
Accept Cookies & Show   Direct Link
It does look pretty good, so I will likely look to cover it in more detail when we can get hold of the developer for a review key. We have a lot of games like it, so hopefully it does something really unique to set itself apart.

The Linux version was actually another done by Ethan Lee, so it's great to see more quality titles on Linux thanks to his work.

View PC info
Boy, the pixel art and chiptune sounds are amazing, this is how pixel art should be done in 2017! For the gameplay, I think I am out here, looks to fast for me, I am not getting younger and my reflexes aren't that good anymore.
0 Likes

Quoting: GrimfistBoy, the pixel art and chiptune sounds are amazing, this is how pixel art should be done in 2017! For the gameplay, I think I am out here, looks to fast for me, I am not getting younger and my reflexes aren't that good anymore.

Don't worry you can slow down the time using the hero's "chrono belt".
0 Likes

View PC info
Wow, I didn't notice this game and release here at all, but by coincidence I read this article and thought: "I wonder if it's on Linux..". Came here, searched and bam, there it is! Day-1 no less. Makes me a very happy penguin to see the indie scene continue embracing Linux, and that the chance to find a game like this on our platform is so high. Much respect to the indie devs, and Ethan Lee of course!

Now all I need is more disposable income and time to finish some games before buying more..!
0 Likes
While you're here, please consider supporting GamingOnLinux on: