For The King, the interesting and fun strategic RPG has been updated to include the new '(un)cooperative' Gold Rush update.

It introduces a new and rather different game mode, which pits you against one or two others to be the first to collect and return 100 gold coins to Lucky's Vault. This is played out across a new realm named The Midnight Woods, which is a land of perpetual darkness. 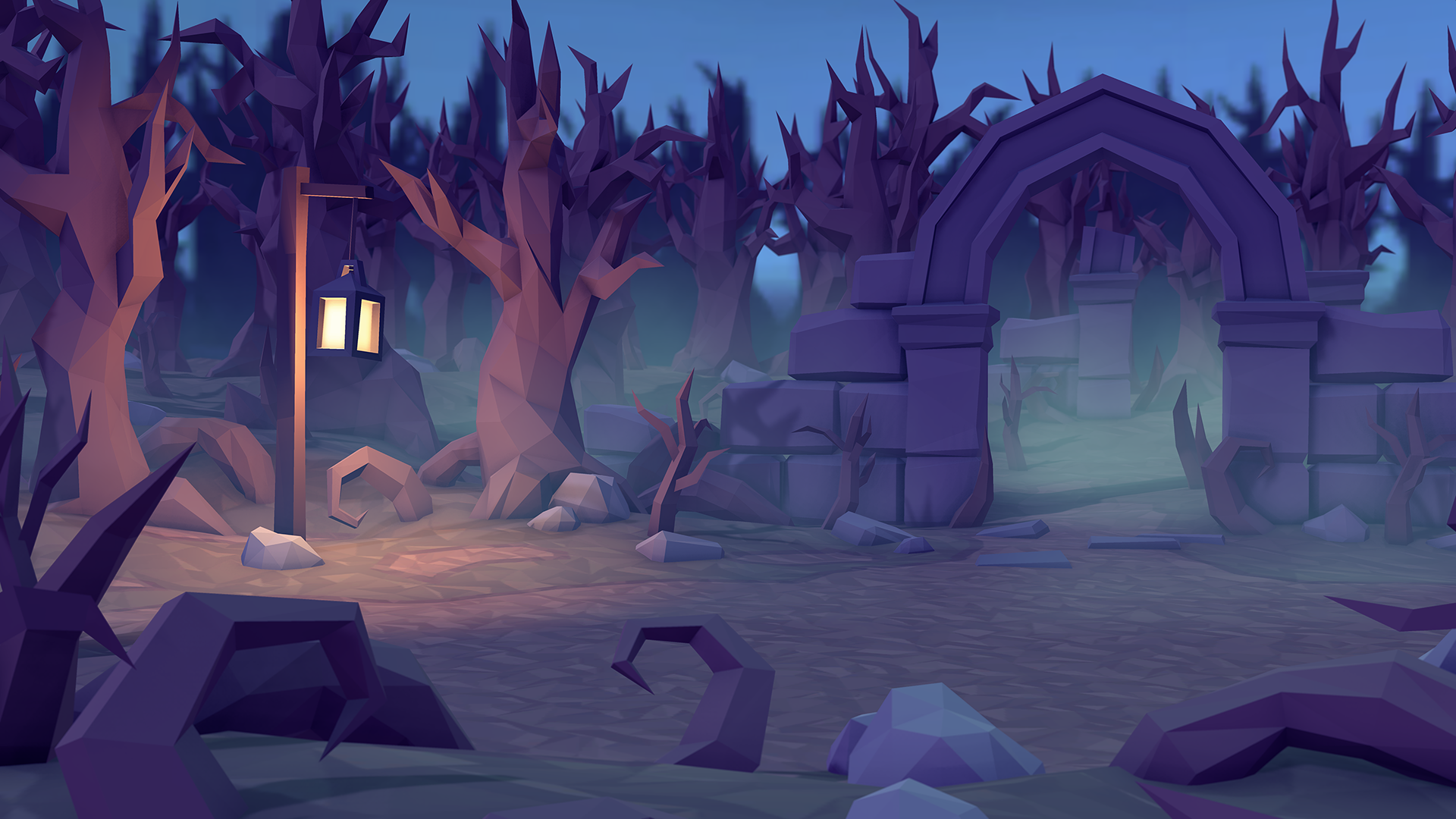 Since the game is still a co-op experience at heart, you won't be directly attacking other players. Instead, you can help or hinder other players whether it's intentional or not. The new mode can take anywhere from 30-60 minutes to complete, with unlimited lives to keep the gameplay going death is just an inconvenience in this mode. There's no side quests, XP is boosted, more loot and so on.

The new mode isn't all that comes with this update, there's also the ability to switch weapons during combat, there's new types of boats, a boat repair kit, Sea Caves have new unique artwork, new Ocean tiles to give them a refreshed look along with plenty of bug fixes.

The game was already fun, this addition is just icing on the cake for me.

You can grab it from Humble Store and Steam. I really enjoyed it, a great game for both single-player and co-operative play along with this update making it even more interesting.

View PC info
Still waiting for the Linux version to hit GOG. Most likely in vain ...
1 Likes, Who?
While you're here, please consider supporting GamingOnLinux on: