FPS game Alien Arena: Warriors Of Mars, a revamp of Alien Arena is now out on Steam

This new release has enhanced visuals including better terrain, better character models, better performance and quite a lot more. The developer actually blogged about the changes here. 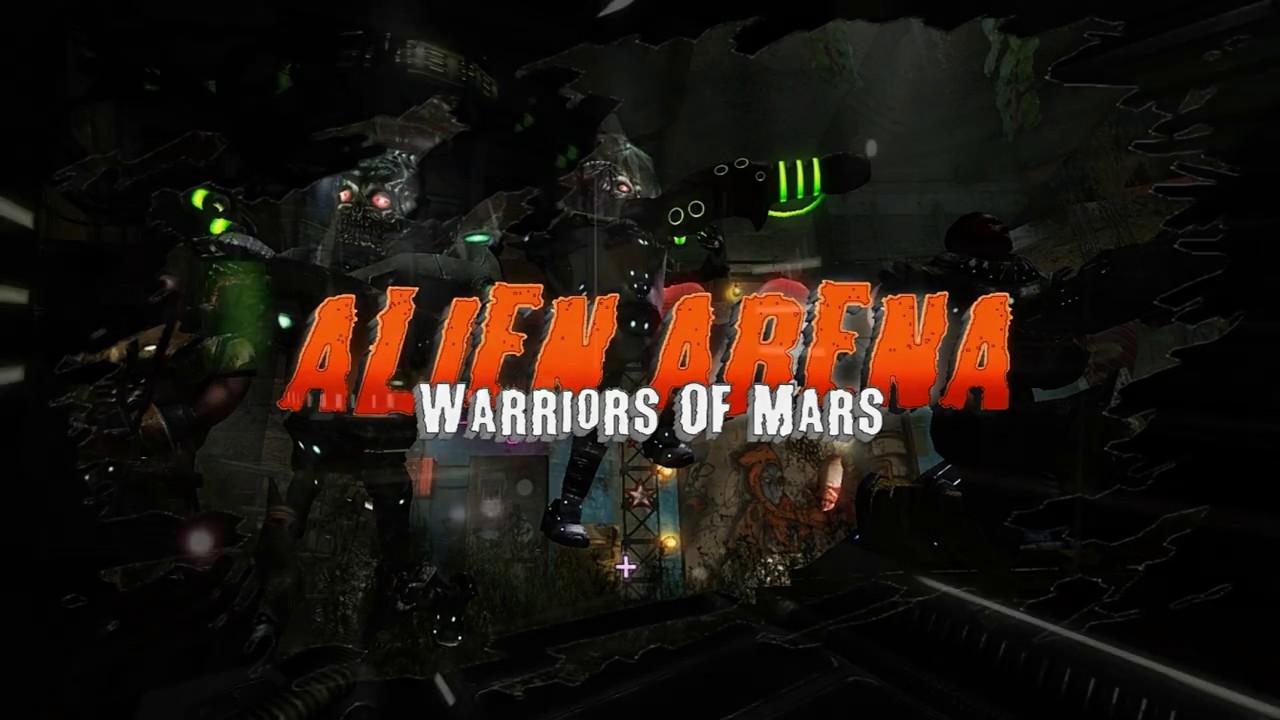 It seems the older free download has been removed from the official site, but you can grab Alien Arena: Warriors Of Mars from their SVN (see their download page). They say it is compatible with the Steam version, but doesn't have all the same features. Not very clear on what's different, hopefully they will sort that out.

Nice to see the game is very much alive, thankfully you can play against bots as there's literally no one playing it right now.

Alien Arena is a furious frag fest with arenas ranging from the small, to the massive. With game modes such as Capture The Flag and Tactical, there are terrific team-based experiences to be had as well as 1v1 duels, free-for-all, and dozens of mutators to alter the game play to your liking. The game includes 23 official levels, 10 player characters, fun powerups, and 10 weapons each with 2 firing modes. The community is friendly, as well as prolific. Dozens of maps, models, and various accessories have been created by community members to add on to the game experience.

View PC info
Sadly , this makes me think a lot of these open source enthusiast projects come nowhere close to the commercial industry.
While free and open source you get a lot of players , especially in the Linux gaming dark ages when ported games were few and far between.
Put such a game in a modern commercial setting and it seems to be decimated at the gate.
1 Likes, Who?

View PC info
This is now priced at GBP1.69 on Steam, with a free map pack DLC. I'm wondering whether to get it or not..?
0 Likes
While you're here, please consider supporting GamingOnLinux on: