Free Open World Game Destination Sol Is Worth A Look

By BTRE - 17 February 2015 at 11:14 am UTC | Views: 7,684
Destination Sol is an open world game featuring spacecraft and randomly generated star systems and planets. It's an open source project and has recently found its way onto Steam. 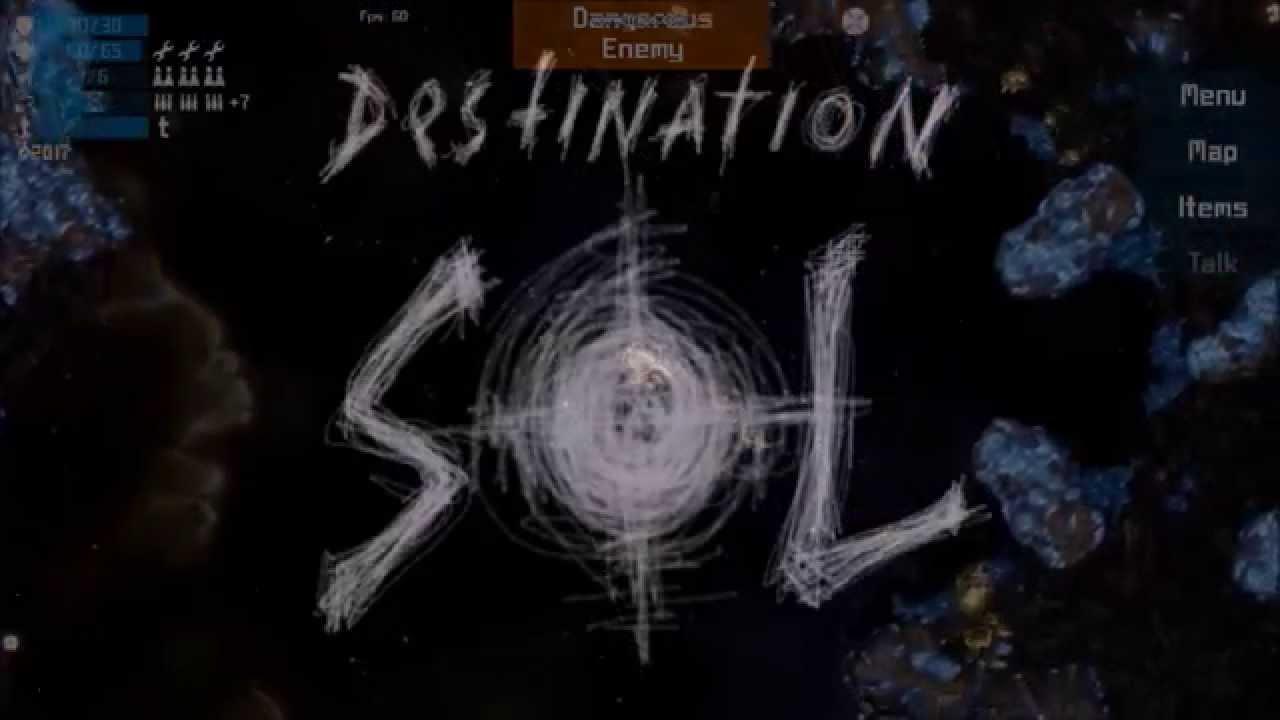 YouTube videos require cookies, you must accept their cookies to view. View cookie preferences.
Accept Cookies & Show   Direct Link
Some initial thoughts
I gave the game a brief go and found myself having some fun despite it being rather limited in many ways. The premise and controls are simple enough - acquire resources to upgrade and customize your single ship which you control with a combination of the arrow keys and mouse. Trade is limited to buying and selling parts and there's no real factions besides friendlies and hostiles from what I saw. Getting mercenaries to do my bidding was amusing as was exploring the different planets I encountered. However, in the end, most of the variety in the game was found in changing parts and loadout of my ship.

Exploring and messing with my ship while fighting enemies proved to be a good distraction for 15 minute bursts but the game really lacks the depth to hold my attention for much longer. I feel that I could probably try out all of the content in another session or two of the game. Not that that's worrisome - the core mechanics are solid and the fact that it's open source means that anyone will be able to add or modify the game in the future. With a few more types of ships and more variety of weapons, upgrades and enemies, I could see the game getting a more dedicated following.

A story component or adding multiplayer could also make the game more interesting.There's already plenty of suggestions in the steam forums and the developer seems open to considering a lot of them. It's unlikely that there'll be a massive expansion of content in the near future but it's always nice to see developers who are open to feedback.

You can try the game on Steam or get it from its SourceForge page. Article taken from GamingOnLinux.com.
Tags: Initial Thoughts, Open Source, Steam
0 Likes
Share

The game looks neat. I'm not a huge fan of space combat, but it doesn't look too hectic and I quite enjoy exploration games.
0 Likes
While you're here, please consider supporting GamingOnLinux on: