Don't be scared of trying BRAIN / OUT [Steam] due to it being free to play, I was actually quite impressed with it when I tried it a while ago. This new game mode adds in some more variety to the gameplay and it's pretty sweet.

While the game has been mostly a standard PvP experience with various game modes, this 'FREEPLAY' update adds in specific missions, along with a big map and some survival elements too. Managing to stay alive and complete the mission gives you some nice rewards, so they're worth checking out. You can even team up and do them in co-op, however one mission currently requires co-op so if you don't have many friends available you can still go solo in two of them.

Here's the trailer to give you an idea: 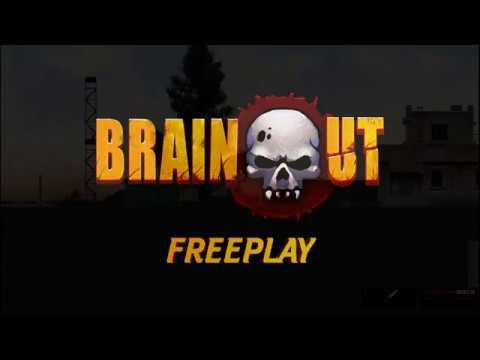 I tried out one of the freeplay missions and it was actually pretty fun. I ran around collecting items, finding guns and ammo and eventually found another player who shot me dead. Pretty standard experience for me, but I've tried again a few times and manage to stay alive a while longer.

For a free game, it's not bad at all and great that they're adding in some pretty decent updates like this.