From The Depths, A Sandbox Game About Building Battleships Now On Linux 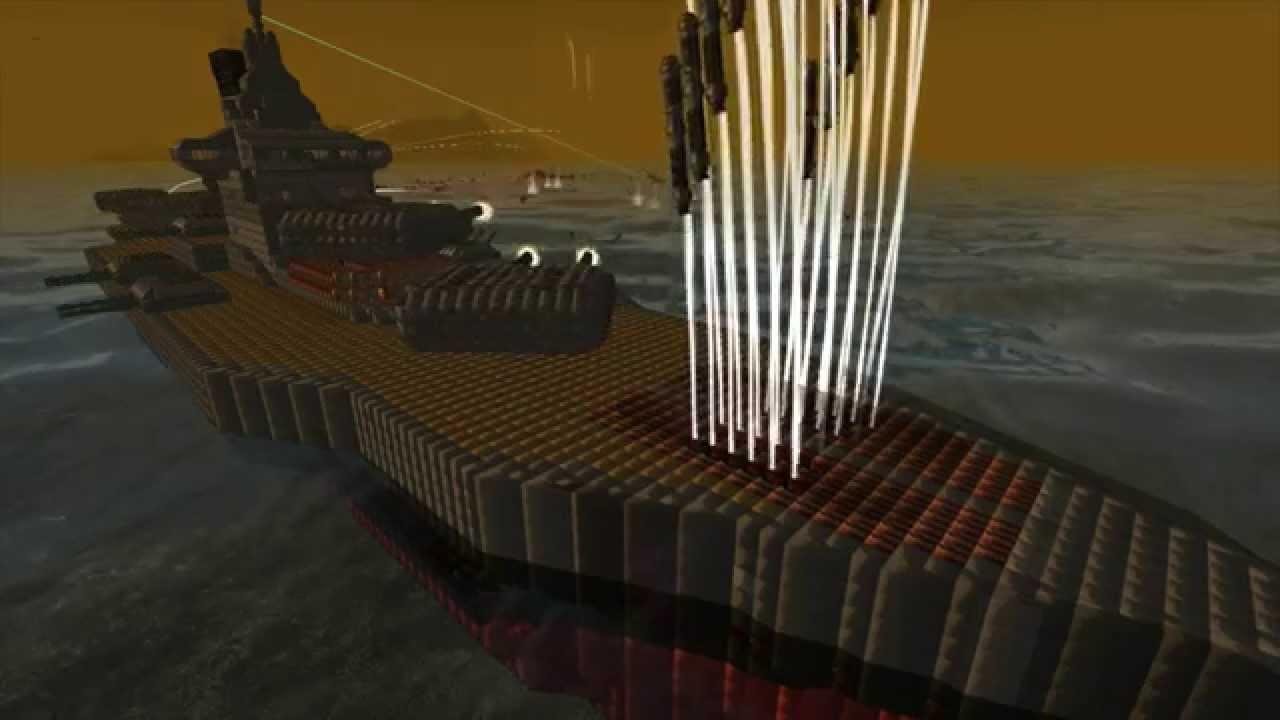 YouTube videos require cookies, you must accept their cookies to view. View cookie preferences.
Accept Cookies & Show   Direct Link
From the Depths is a game we completely missed covering! Sadly, Steam still doesn't show games that are new for Linux if the Linux build comes later in the development cycle sometimes, so we are fixing this by covering it now!

Luckily, I discovered the game thanks to Steam's queue system that builds up a collection of games for you to browse that it thinks you might like, and sometimes gems like this get placed into my queue that didn't appear in the Linux list before.

The combat in this game looks really impressive, and you can be sure we will cover it properly soon! I absolutely love the view of inside the ship showing the missiles firing up, brilliant.

We have a similar game in StarMade, but I found StarMade's building mechanic to be frustrating to use, so hopefully From The Depths makes it easy.

About the game (From Steam)
In From the Depths you can build and take first-person command of battleships, planes, submarines, giant terrible geese, space ships, hot air balloons and more!

Features
- A creative mode allowing you to push your designs to the limit and ensure the total annihilation of your opponents.
- A campaign waged over hundreds of islands against eight unique factions.
- A Story Mode where you can (eventually!) play 15 missions as each of the eight factions - a fantastic mixture of strategy, design and wild battles! Defend your fleet against waves of enemy forces in a series of extremely tough challenges that unlock new components.

More to come as it is developed of course.

The game is currently in alpha/early access on Steam, so it will have bugs and missing features.

I am the owner of GamingOnLinux. After discovering Linux back in the days of Mandrake in 2003, I constantly came back to check on the progress of Linux until Ubuntu appeared on the scene and it helped me to really love it. You can reach me easily by emailing GamingOnLinux directly.
See more from me
Some you may have missed, popular articles from the last month:
The comments on this article are closed.
3 comments
Skully 4 Feb, 2015
I bought it a few months ago. It was fun, pretty complicated though. I spent more time watching videos learning how to play it than I spent playing it. Not bad performance for a Unity game.

My only real problem with it was it saves in a non-hidden folder in home. So I requested it be fixed and uninstalled it for now. (Sounds petty to some, but I can't stand it)

I have high hopes for the game and plan to try it again if the save folder is fixed.
0 Likes
nitroflow 4 Feb, 2015

This seems pretty much like the free to play robocraft, but on water and less polished.
0 Likes

Quoting: nitroflowThis seems pretty much like the free to play robocraft, but on water and less polished.

While they are similar the building in From The Depths is on a much larger scale and they put a lot more work on the physics. I just hope the devs hurry up with getting a better UI as I find their placeholder UI dreadful.
0 Likes
While you're here, please consider supporting GamingOnLinux on: