Frozen Synapse 2 looks like an incredible strategy game, one I'm personally very excited about. It's launching on September 13th and we've now got confirmation on the Linux version.

When we previously spoke to the developer, they weren't entirely sure when the Linux version would be ready. Today, they confirmed on Twitter that it would be available "hopefully shortly after". Slightly disappointing, but they are a small team. Let's just hope it doesn't turn into a long delay for Linux gamers. 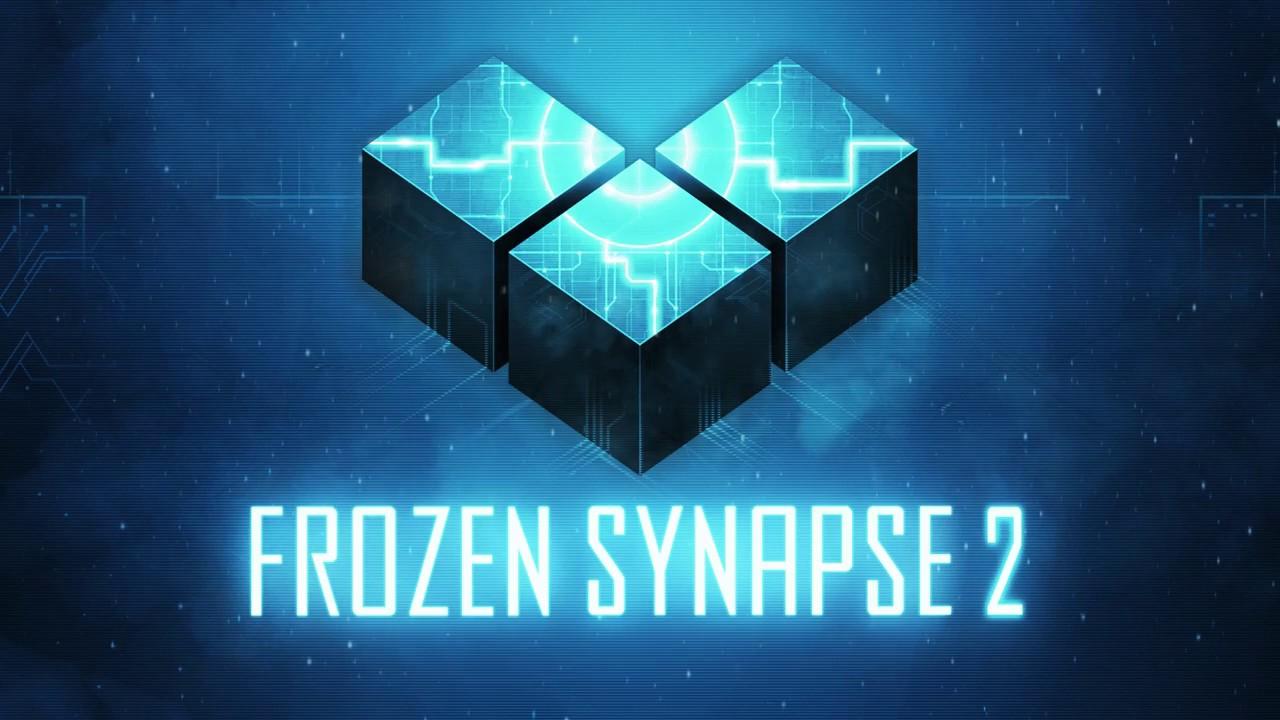 A little more about the game:

Frozen Synapse 2 brings you classic tactical gameplay with a new twist: it's set within a vast procedurally generated city. We're calling it "open world tactics" - a combination of grand strategy and simultaneous-turn-based combat.

In single player, Frozen Synapse 2 tasks you with defending the city of Markov Geist against an array of threats from within and without. Set up bases, deploy your forces and then enter any building or engage a target anywhere on the map: you define your own strategy.

Frozen Synapse 2 features classic multiplayer modes from the original game as well as new ways to outwit your opponents, like the thrilling instant action of One Turn mode: commit your plan and see how it plays out against a range of oppositions from players all around the world.

Article taken from GamingOnLinux.com.
Tags: Indie Game, Strategy, Upcoming
10 Likes, Who?
We do often include affiliate links to earn us some pennies. We are currently affiliated with GOG, Humble Store and Paradox Interactive. See more here.
About the author - Liam Dawe