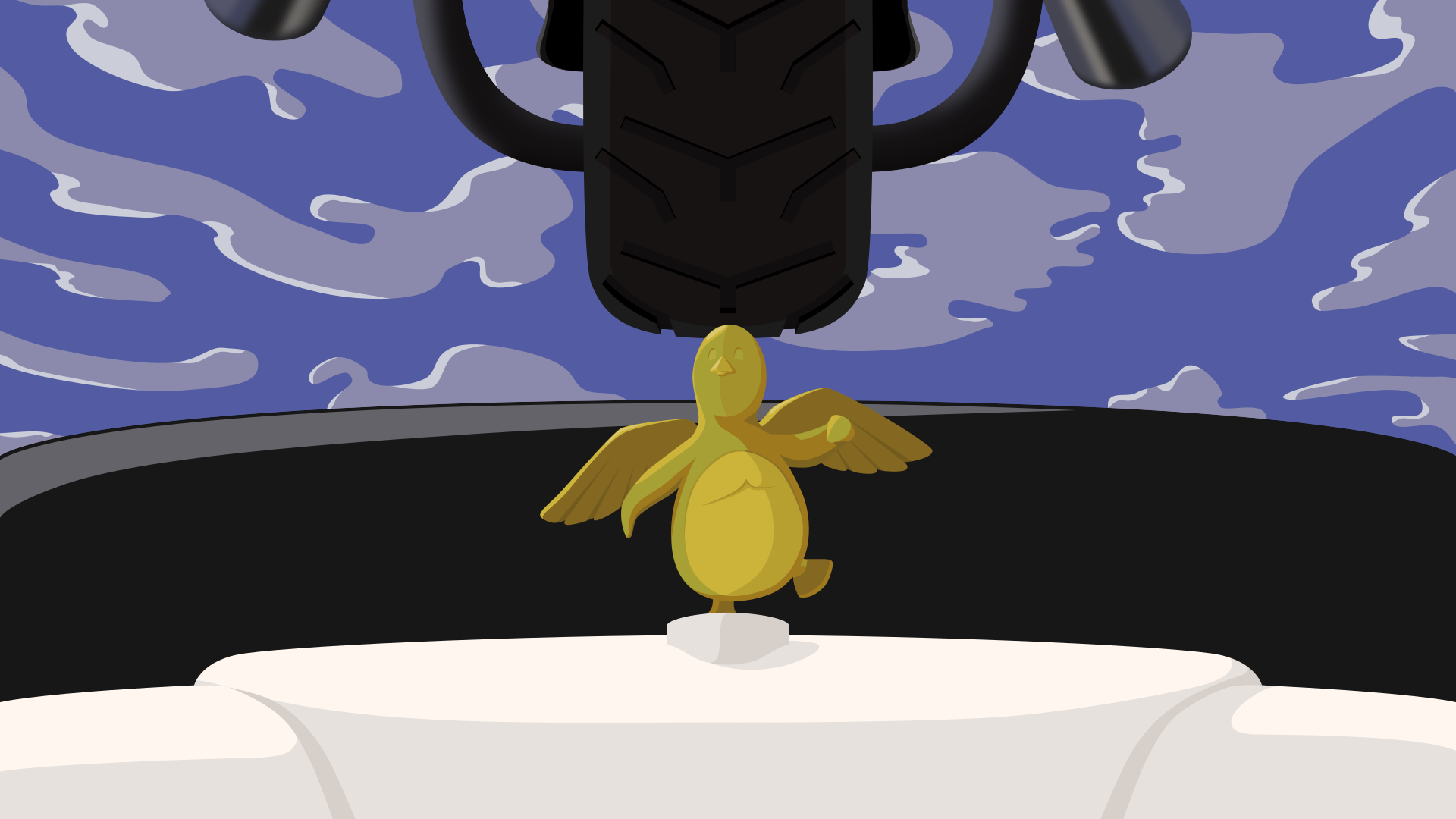 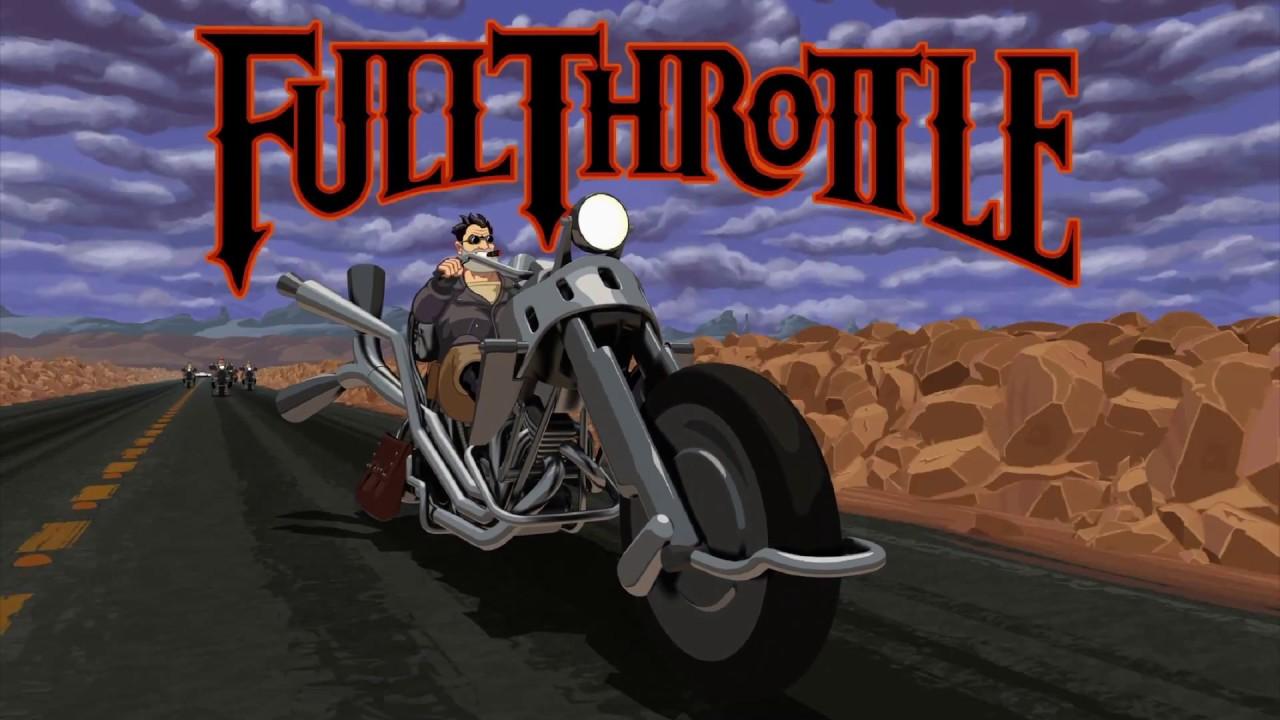 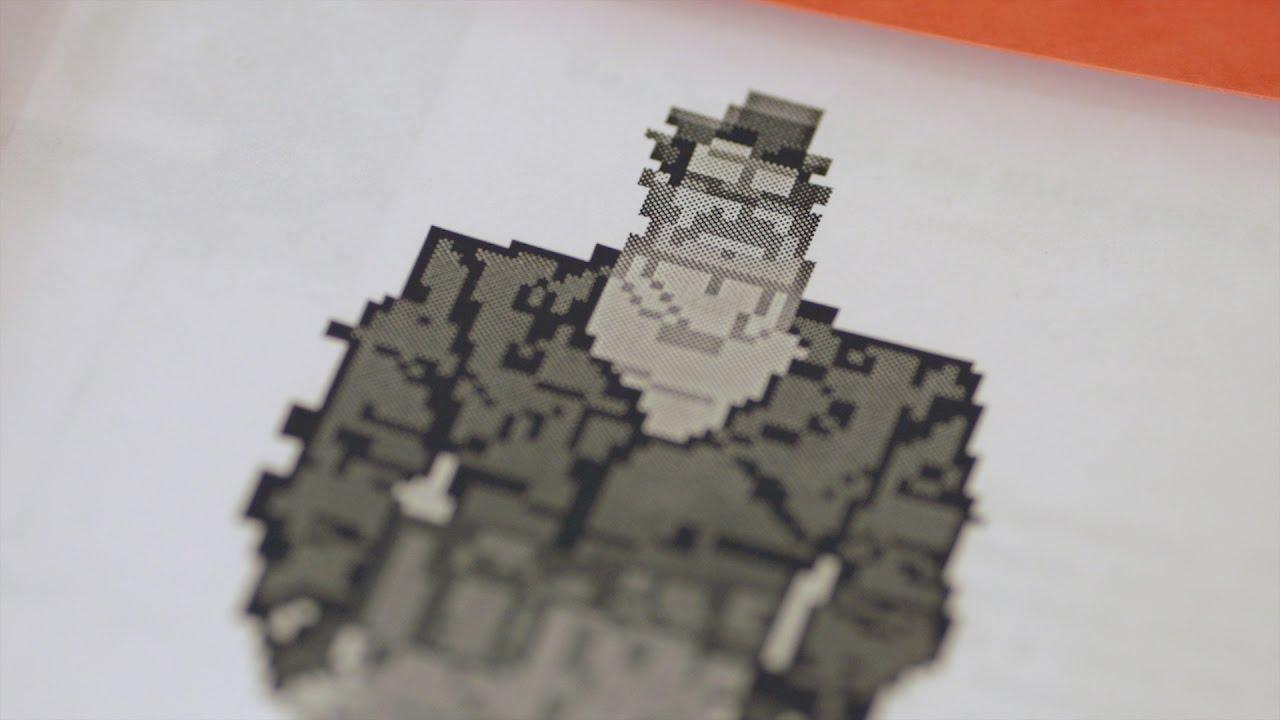 If you grab the game, I hope that you're able to re-live fond memories and/or make new ones of this classic two-wheeled adventure! Article taken from GamingOnLinux.com.
Tags: Adventure, Point & Click
39 Likes
Share

I do more stuff than could ever fit into a bio.
See more from me
Some you may have missed, popular articles from the last month:
The comments on this article are closed.
47 comments
Page: 1/5»

View PC info
Like! Just bought it on itch.io.
2 Likes, Who?

View PC info
I was waiting for this news! thanks Cheeseness!
0 Likes

View PC info
I can't justify giving Tim Schafer money. He, or at least his company, can't seem to know how to manage large sums of money and their recent projects (other than Linux ports) come out to be pretty horrendous.
0 Likes

Mountain Man 29 Jul, 2017
View PC info
This was the first adventure game I ever played, and it ruined the genre for me, because everything else I played after just felt inferior.
1 Likes, Who?

Quoting: Mountain ManThis was the first adventure game I ever played, and it ruined the genre for me, because everything else I played after just felt inferior.

However, I would say that Indiana Jones and The Fate of Atlantis and Gemini Rue get pretty darn close. :)
0 Likes
Skully 29 Jul, 2017
Great stuff Cheeseness. You keep yourself very busy. Goodluck with whatever you do next.
1 Likes, Who?

faceless 29 Jul, 2017
View PC info
Thanks a lot for the port! This will surely bring me some fond memories!
0 Likes
1/5»
While you're here, please consider supporting GamingOnLinux on: