In the turn-based single player Sigma Theory, the world is plunged into a new global cold war after the discovery of a groundbreaking scientific discovery that will radically change humanity’s destiny. Players take charge of their own agency - staffing it with their best, brightest and most ruthless - in order to get their chosen nation ahead in a deadly conflict that is fought in the shadows. Heavily inspired by real-life events; and shaped by the hands-on intelligence experience of the developers who previously created the award-winning Out There, Sigma Theory allows for a fascinating glimpse into a near-future that is closer to reality than many would think.

It's going to release for Linux on the same-day too and they have a new trailer to show off: 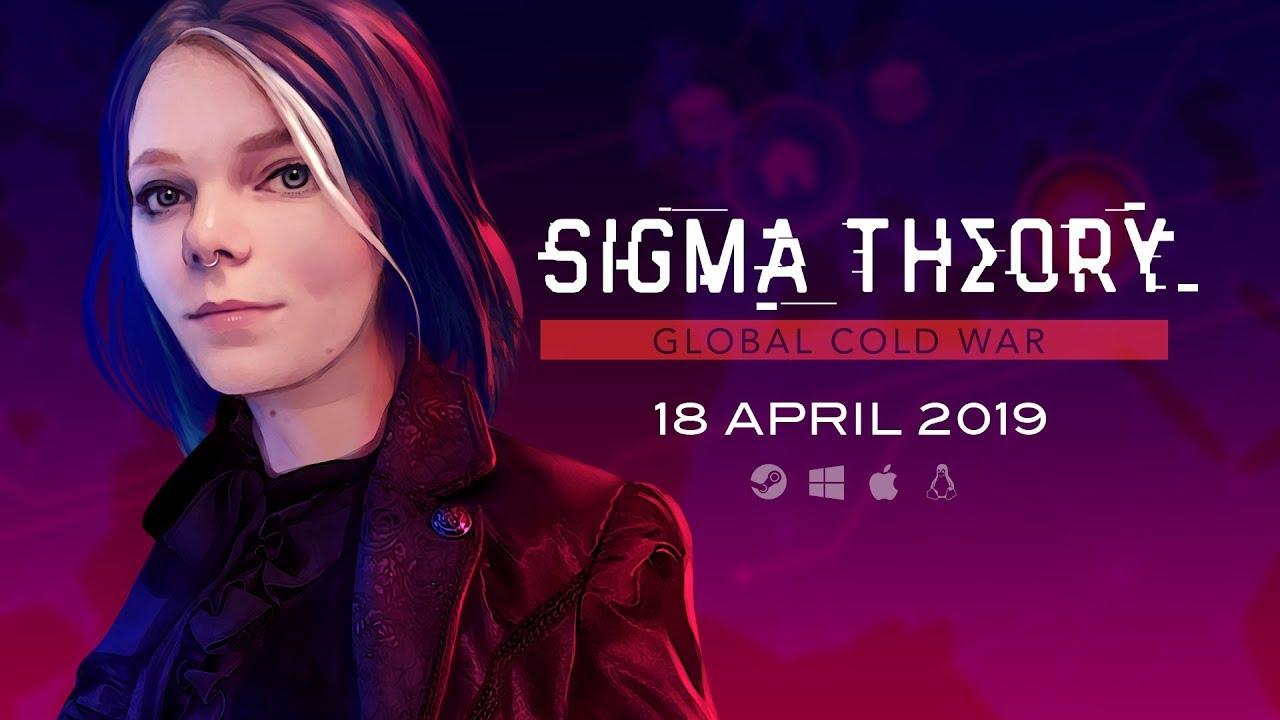 Article taken from GamingOnLinux.com.
Tags: Indie Game, Simulation, Steam, Strategy, Upcoming
8 Likes, Who?
We do often include affiliate links to earn us some pennies. We are currently affiliated with GOG and Humble Store. See more here.
About the author - Liam Dawe

View PC info
Mi-Clos Studio is a great studio and that means this game is most likely amazing :)
0 Likes

I might be wrong, but I think they may have discovered something.
2 Likes, Who?

I might be wrong, but I think they may have discovered something.

If only you knew how many way worse rough transliteration are still in the game ...

I think the localization team has not been contacted just yet ... or hasn't caught all of its rough sketch remains


Last edited by TheSyldat on 8 February 2019 at 5:16 pm UTC
0 Likes
Purple Library Guy 8 Feb, 2019
I remember there being an article about this here before. Quick search . . . there were two articles about this here before.
The first one
The second one
0 Likes
While you're here, please consider supporting GamingOnLinux on: