Daedalic Entertainment's futuristic thriller 'State of Mind' has a new story trailer out and a new release date.

When we mentioned it last month, they gave us a release date of August 16th. However, they seem to have moved it forward as it's now going to release on August 15th. This will come with same-day Linux support! 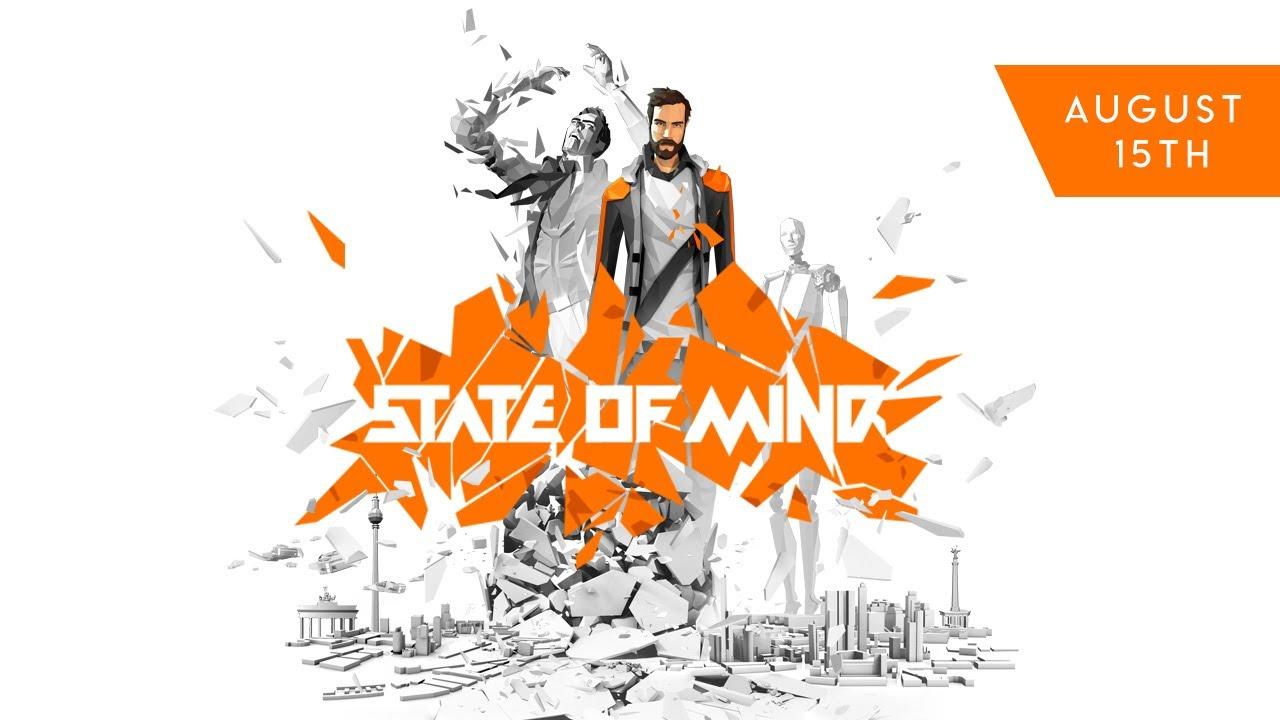 Daedalic Entertainment also did a Q&A session that was posted on YouTube back in May, which might answer some questions you have.

It will be on both GOG and Steam. You can pre-order now if that's your thing.

Article taken from GamingOnLinux.com.
Tags: Adventure, Cyberpunk, GOG, Indie Game, Steam, Upcoming
13 Likes, Who?
We do often include affiliate links to earn us some pennies. We are currently affiliated with GOG, Humble Store and Paradox Interactive. See more information here.
About the author - Liam Dawe

View PC info
I nearly preordered the game, but I will wait for the first reports on port quality and gameplay.
I doubt I will pass on this one, though.
6 Likes, Who?

View PC info
Looks very promising. I'll be buying it at release. Not sure if it classifies as independent game now, since Daedalic have become a publisher in addition to having their own studio. But they are surely one of the good forward looking publishers who support Linux and DRM-free gaming. So in that sense, they are independent from the "old guard" who are commonly anti-Linux and pro-DRM.

View PC info
Bought it! The game seems very promising and day1 linux-support is juat another reason to give my own support. However, my backlog has really started to grow lately so I doubt I´ll be playing it anytime soon.
0 Likes
x_wing 16 July 2018 at 12:10 am UTC

FeistBought it! The game seems very promising and day1 linux-support is juat another reason to give my own support. However, my backlog has really started to grow lately so I doubt I´ll be playing it anytime soon.

EikeI nearly preordered the game, but I will wait for the first reports on port quality and gameplay.
I doubt I will pass on this one, though.

Same here. Very keen in this game... Also my girlfriend will be away for 6 weeks from that day, best time to getting the game xD
1 Likes, Who?