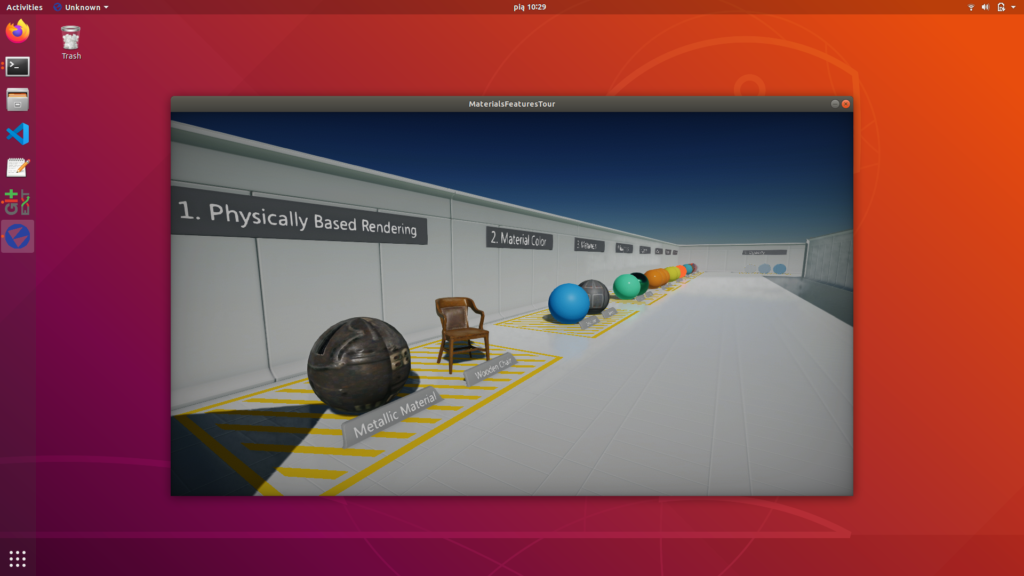 That being said, competition and choice is never a bad thing. Even if I can't see this product to thrive for long.
2 Likes, Who?
Purple Library Guy 15 Nov, 2019
Is it just me or has there been an odd amount of stuff relating to fabric the last day or two? Flax, Woven, a "clothformer" . . .
2 Likes, Who?
TheRiddick 15 Nov, 2019

View PC info
yeah I meant archaic, but always seem to type arcadic, like a arcade, lol
2 Likes, Who?
While you're here, please consider supporting GamingOnLinux on: