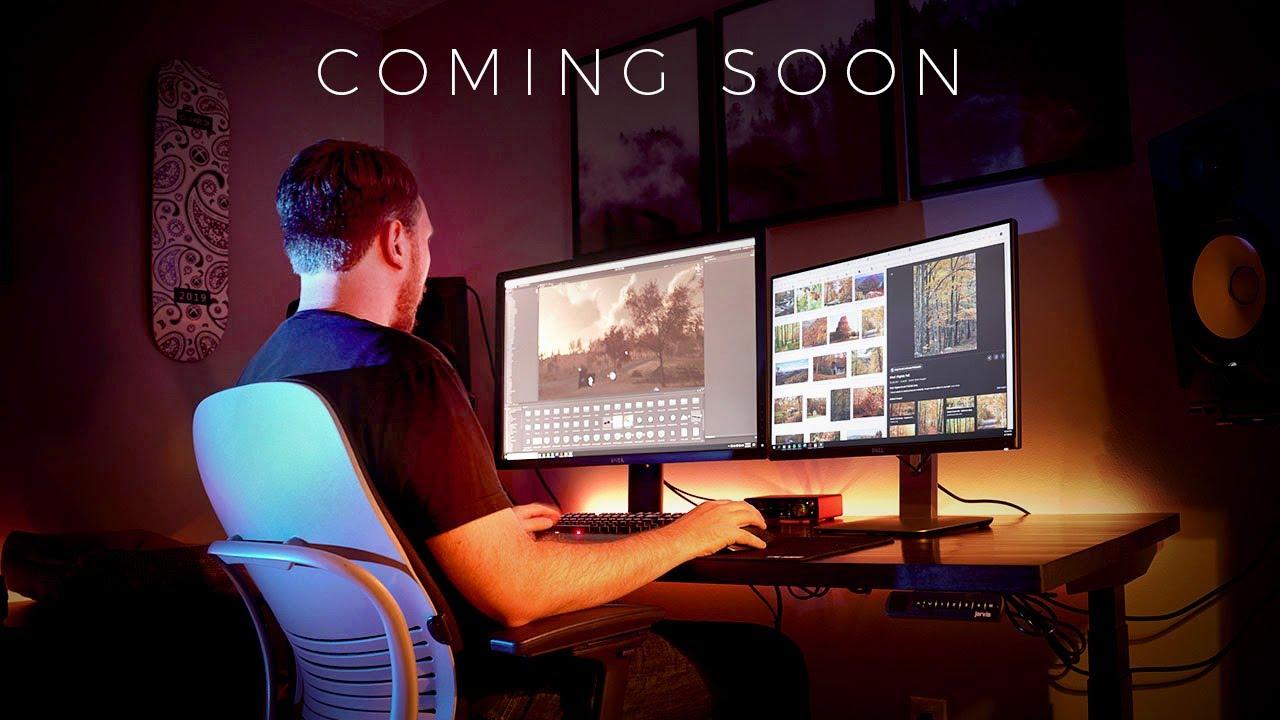 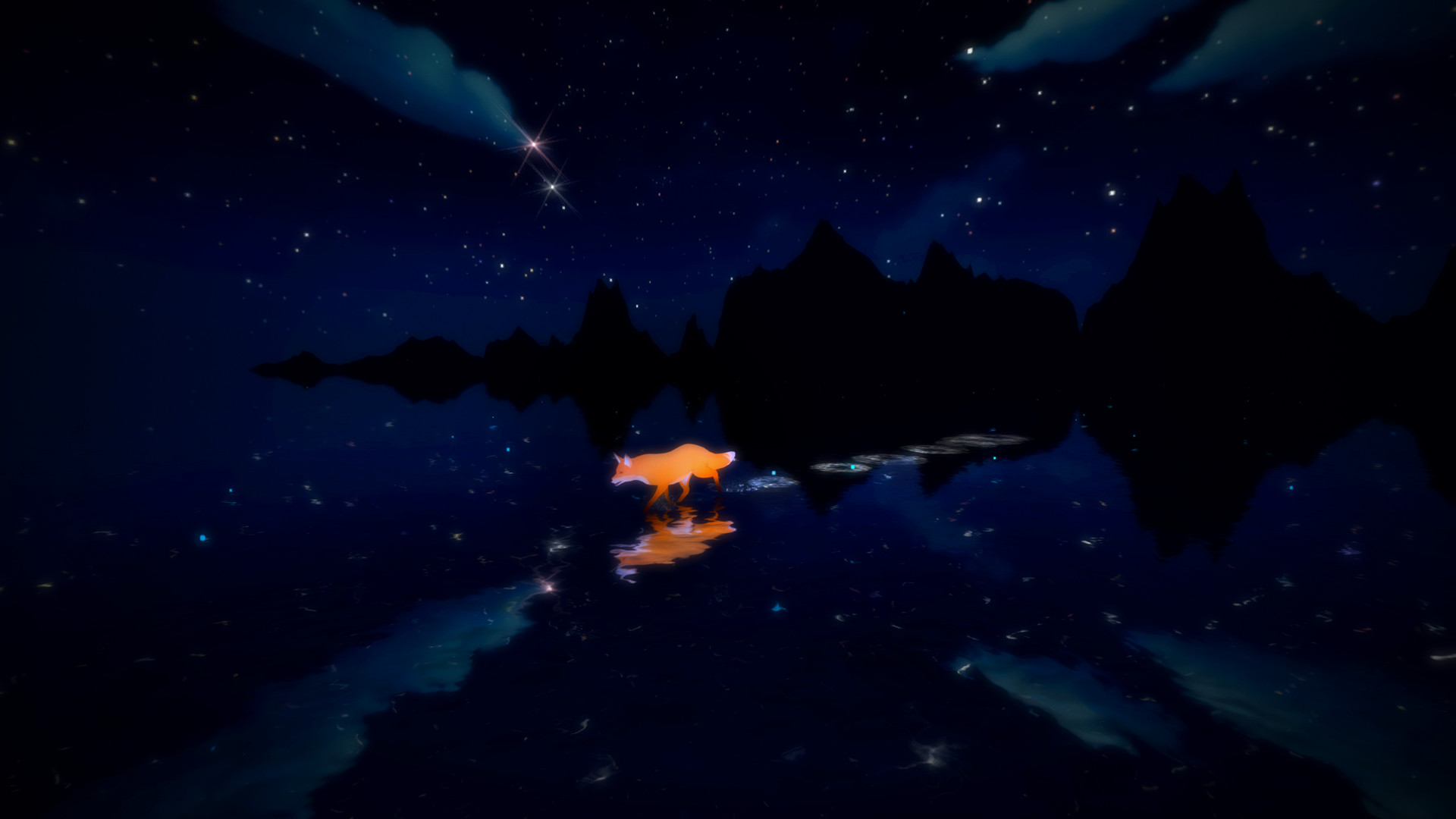 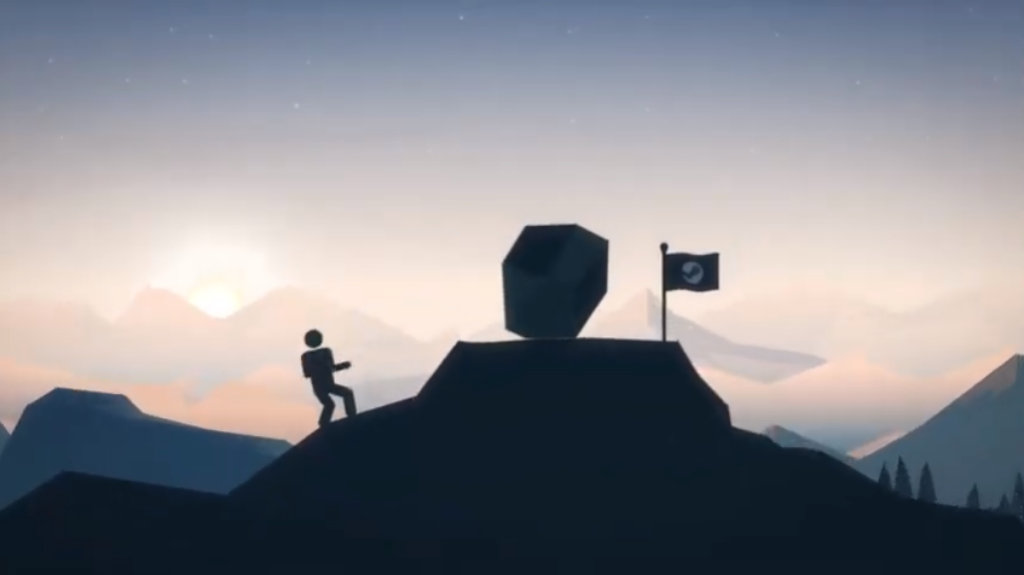 Article taken from GamingOnLinux.com.
Tags: Game Dev, Misc
9 Likes, Who?
We do often include affiliate links to earn us some pennies. We are currently affiliated with GOG, Humble Store and Paradox Interactive. See more here.
About the author - -Daniel-Palacio-

See more from me
Some you may have missed, popular articles from the last month:
No comments yet!
While you're here, please consider supporting GamingOnLinux on: