Chris Roberts of Wing Commander fame who is now developing Star Citizen came right out and said "Not having to use DirectX" in response to a question about what he would like to see from graphics hardware, after this Jon Mavor of Uber Entertainment who are developing Planetary Annihilation stated "I'll go even further to say we have abandoned DirectX at this point, we are 100% OpenGL because we want to be cross platform on Linux and Mac".

It's really great to hear this especially from Jon! 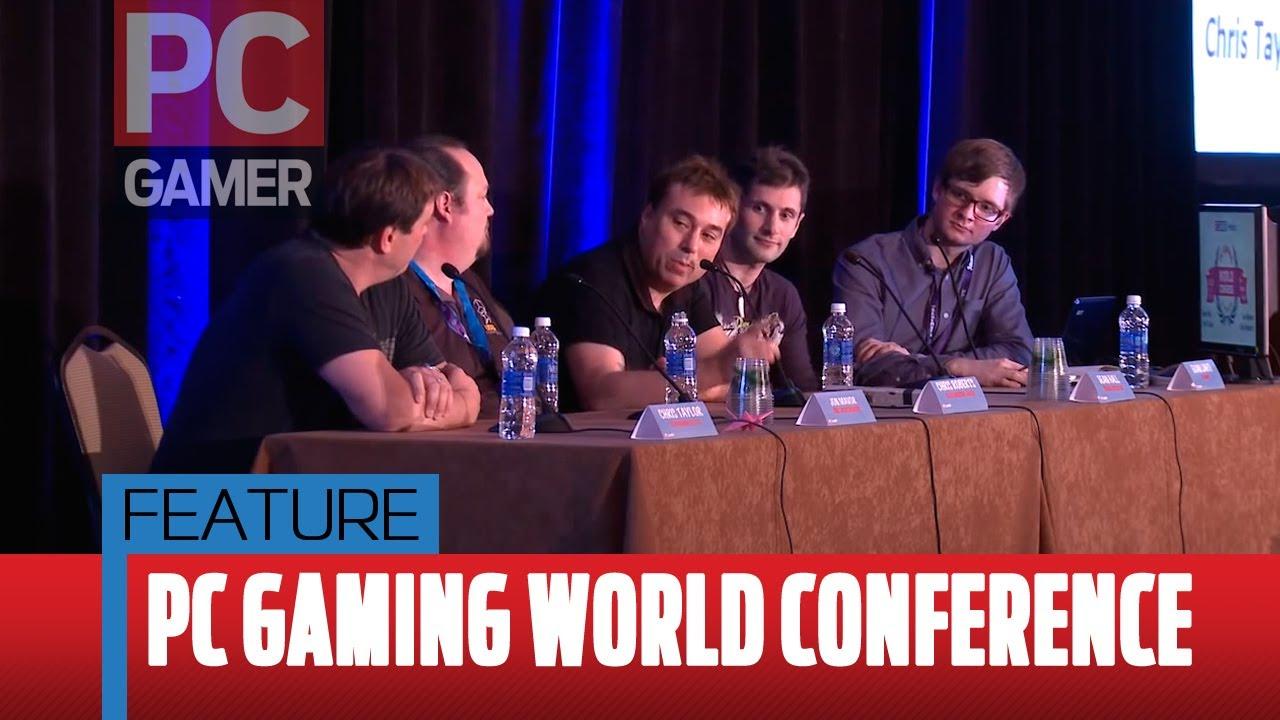 YouTube videos require cookies, you must accept their cookies to view. View cookie preferences.
Accept Cookies & Show   Direct Link
I do hope we see more bigger name developers make comments like this in the future and as Uber Entertainment have done, actually move away from DirectX to be cross platform. Who knows we could see more Linux games from Uber in the future.

With DirectX not only being closed source but sometimes locked to a specific Windows version and its successors it's no wonder some developers don't like it. The latest of which 11.2 will be exclusive to Windows 8.1 so it means buying the new version of Windows to get it (although if you are on Windows 8 then 8.1 is free), where as we all know with Linux we just upgrade for free.

We just need our drivers to catch up (amd, nvidia, the open source drivers, everyone), they are slowly picking up as we have seen since Steam has made itself available on Linux that a fair few projects have quickly pushed out fixes and increased performance so we have Valve to thank for a fair bit of it, it's not surprising though for something to get polished it needs a big push from someone. Article taken from GamingOnLinux.com.
Tags: Editorial
0 Likes
Share

View PC info
You wouldn't have console games if you didn't have PC. I believe PC is the best platform. I have a PS3, with about 20 games, and the only thing we use it for, is Netflix in the living room.
0 Likes
Lord Avallon 6 Sep, 2013
I hope other developers follow the same path, why using DirectX to make a game locked on Windows when you have OpenGL? I am happy to see people realising that multiplatform development is much better, it saves resources and time!
0 Likes

Quoting: Lord AvallonI hope other developers follow the same path, why using DirectX to make a game locked on Windows when you have OpenGL? I am happy to see people realising that multiplatform development is much better, it saves resources and time!

Exactly..i think all those companies who say they want to support multiple platforms should start from the beginning. Not like those game companies that create a game working on windows, and then have to go back and port them later. That just wastes more time and resources, and they have to go through more bug fixing. I know they just want to rush and get the game working, but if they would just realize that making it multiplatform from the start, that they would save so much time and hassle.
0 Likes
FutureSuture 7 Sep, 2013

View PC info
Good watch. Glad to see these developers embracing Linux support. Their view on Windows gaming was quite an interesting one as well!
0 Likes

Sabun 7 Sep, 2013
View PC info
DirectX isn't just bad for Linux and OS X, it's bad for Windows as well! Being locked out of supporting older Windows platforms is horrible. For any developer, it is well known that a vast majority of the world still runs on older versions of Windows. Using DX11 or DX10 only is not an option, thus why many games still have a DX9 fallback.

Instead of suffering with Direct3D and pulling in extra work to support multiple DirectX iterations, just move on to OpenGL! I've been hoping for quite a while that developers would move in this direction :)
0 Likes
Joe 8 Sep, 2013
Great video and very interesting comments, also on PC vs. Console, Occulus, etc. Thanks for posting.
0 Likes
tengwarscribe 8 Sep, 2013
I hope these sentiments is shared by many other devs out there because I would like to see a more varied game selection on non-Windows platforms (particularly Linux) in the coming years.
0 Likes
Nobody of Import 9 Sep, 2013

Quoting: OrkultusYou wouldn't have console games if you didn't have PC. I believe PC is the best platform. I have a PS3, with about 20 games, and the only thing we use it for, is Netflix in the living room.

Uh, that's not WHOLLY correct.   It's more of a synergistic relationship.
0 Likes
Bcs 25 Dec, 2013
As soon most major game devs switch to Linux/OpenGL, Micro$oft will forbid OpenGL in Windows, or they will just shut down Linux entirely, or patent all PC gaming, to get royalties for that, regardless of the OS. They have the money/support for that, so...
0 Likes
1/2»
While you're here, please consider supporting GamingOnLinux on: