Geneshift, the top-down shooter recently gained a Battle Royale mode that's really damn fun and the developer has continued to roll out improvements.

One thing that helps games popularity is definitely the ability to play with friends, the developer is aware of that after noticing people teaming up in the BR mode even though it was a free for all. To help with that, they've introduced a Duo mode for 2v2v2v2v2 play (which also supports bots). It will automatically pair human players together, although you can pick your own team mate by holding ALT and using the options in the top-right of the screen. If your team mate is a bot, you can also ping the map to command them to go there which is pretty sweet.

It's also had some other bug fixes and polishing, including making bots smarter, hold CTRL to heal your character and so on. Absolutely recommend it. It loads of fun with a campaign, co-op support, different multiplayer modes (not just Battle Royale). 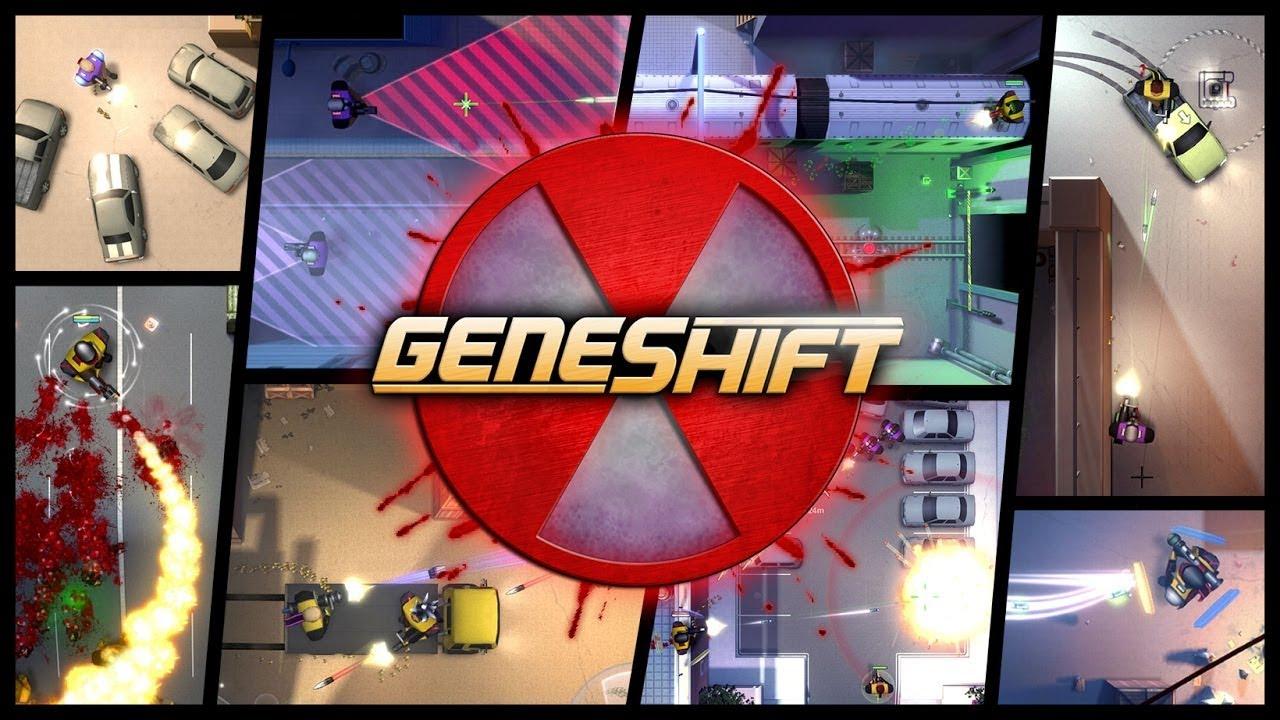