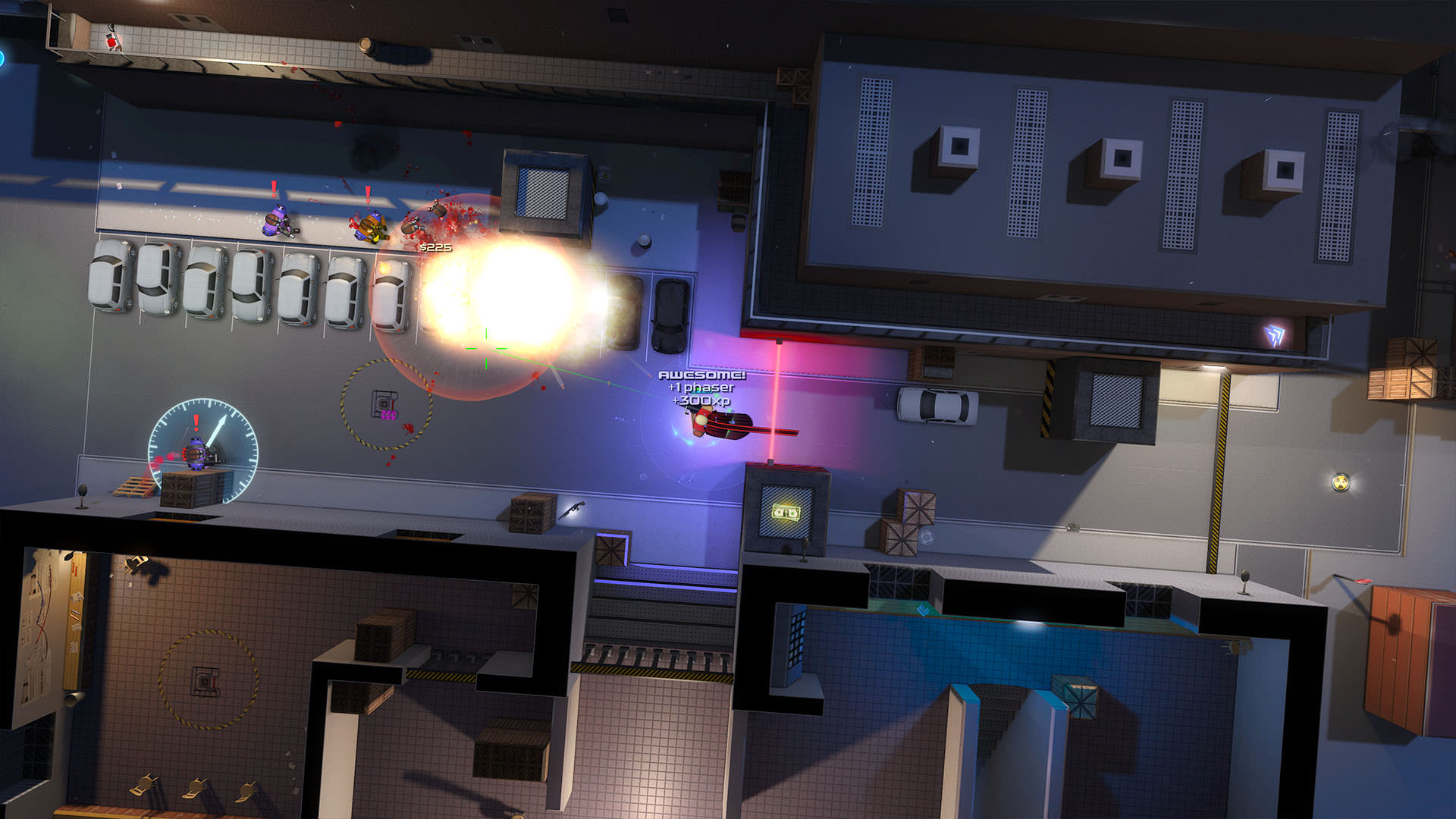 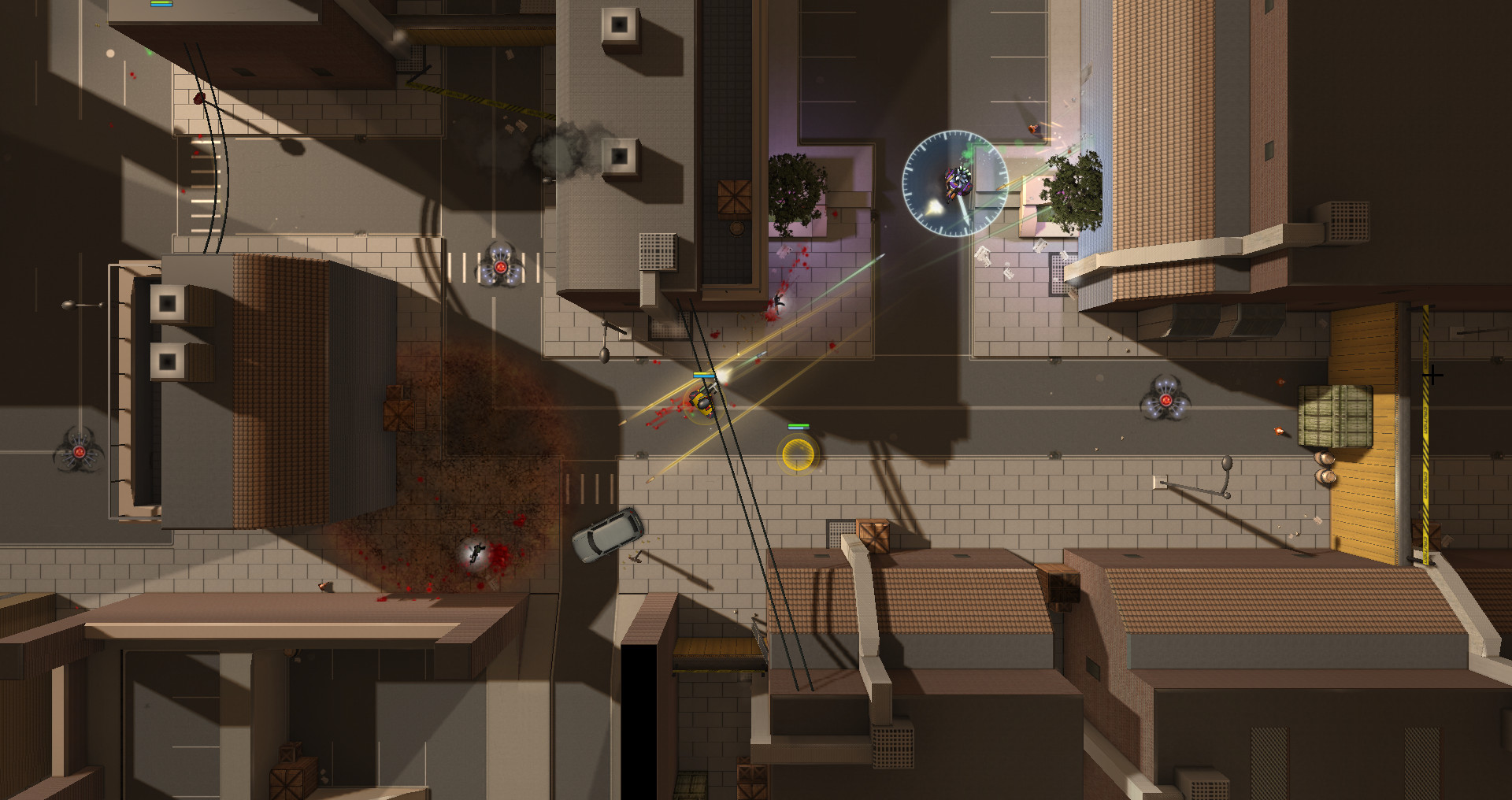 ;)
1 Likes, Who?
While you're here, please consider supporting GamingOnLinux on: