Geometry Defense: Infinite will have you build a maze, fill it with towers and watch the fireworks

Geometry Defense: Infinite could be a pretty decent Tower Defense title when further developed and polished, now available in Early Access on Steam.

The developer sent a key to our Steam Curator a little while ago, while waiting for it to come along a bit I decided to check it out today. I actually quite like the idea and the mechanics, with you needing to build a maze in each level to slow down and destroy the enemy units approaching. 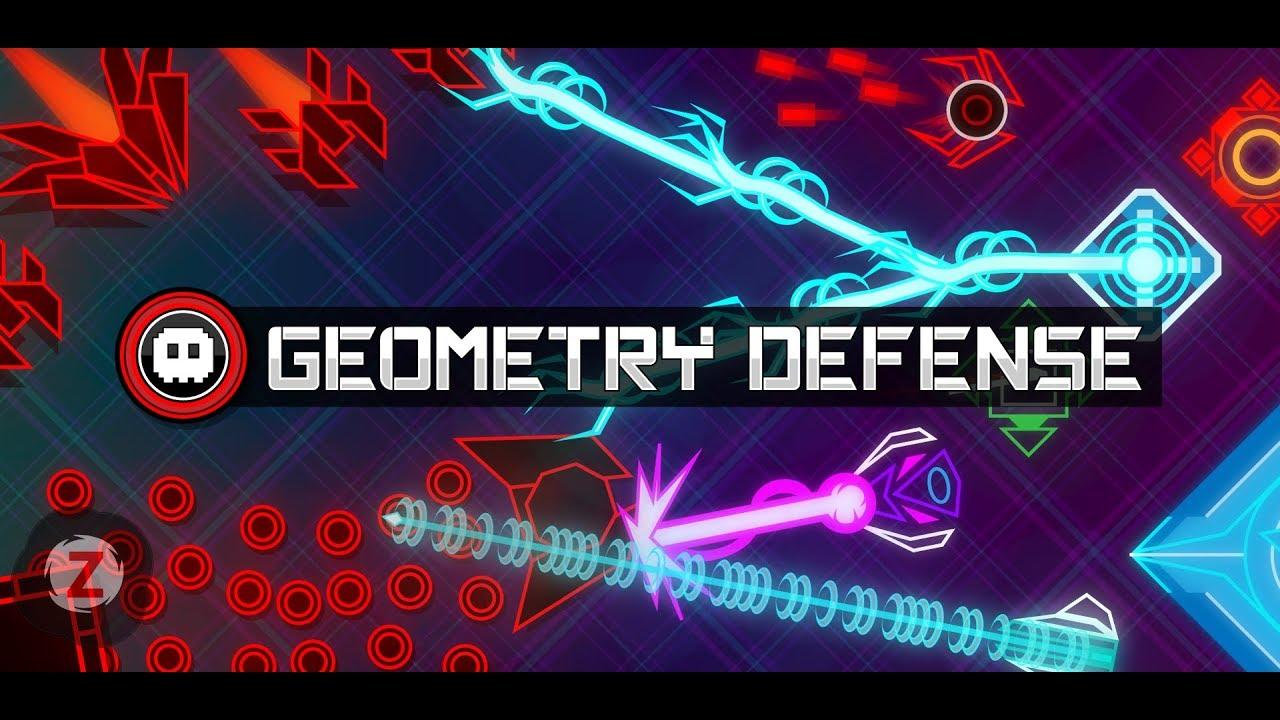 It's graphically quite simple with things using simple shapes with a sprinkle of neon colouring, although it's not actually too bad overall. Considering the gameplay, the style does seem quite fitting I think. The mechanics are actually quite interesting, since you can set each tower to focus on specific types of enemies like the fastest, toughest or the first. There's actually a surprising challenge to it, pretty good.

There does seem to be one issue, where the "Flakker" tower seems to do nothing which tripped me up on a level when I wasted money putting two down, apart from that it works fine. Update: It actually works, but it's anti-air only which should be cleared up. The developer noted this has caused confusion before.

Find it on Steam where it's currently 80% off.

I am the owner of GamingOnLinux. After discovering Linux back in the days of Mandrake in 2003, I constantly came back to check on the progress of Linux until Ubuntu appeared on the scene and it helped me to really love it. You can reach me easily by emailing GamingOnLinux directly.
See more from me
Some you may have missed, popular articles from the last month:
The comments on this article are closed.
4 comments
no_information_here 23 Nov, 2018

Oooh. Tower defence. 80% off. You know my weakness!

I had to follow the instructions here to get the game to launch:

Seems to work ok now with a quick attempt at one level. I like the graphics.

Edit: The post wasn't entirely clear, but the prefs file is in
~/.config/unity3d/Zebec Games/Geometry Defense/

Quoting: no_information_hereI had to follow the instructions here to get the game to launch:

Seems to work ok now with a quick attempt at one level. I like the graphics.

Edit: The post wasn't entirely clear, but the prefs file is in
~/.config/unity3d/Zebec Games/Geometry Defense/

After playing up to Jupiter, I have a few thoughts.

I like the mechanics, it generally gives you an open region to build in and you get to make your own maze. However, the game variety suffers a bit because of that. After playing in the same few level shapes a dozen times, you do get an interesting big spiral. However, the only real variety is different enemies and difficulty.

I like the leveling-up mechanic. The enemy balance is pretty good (although the flyers sometimes seem overpowered). The general tower-defence game-play seems really solid and I do hope that the early access period gives them time to flesh out the level variety a bit. Considering I already played it for about 8 hours, I think I got my money's worth for $1.

I look forward to the final game. It has a lot of promise.
0 Likes
While you're here, please consider supporting GamingOnLinux on: