Get Even, A First Person Action Game From The Developers Of Painkiller & Deadfall Adventures 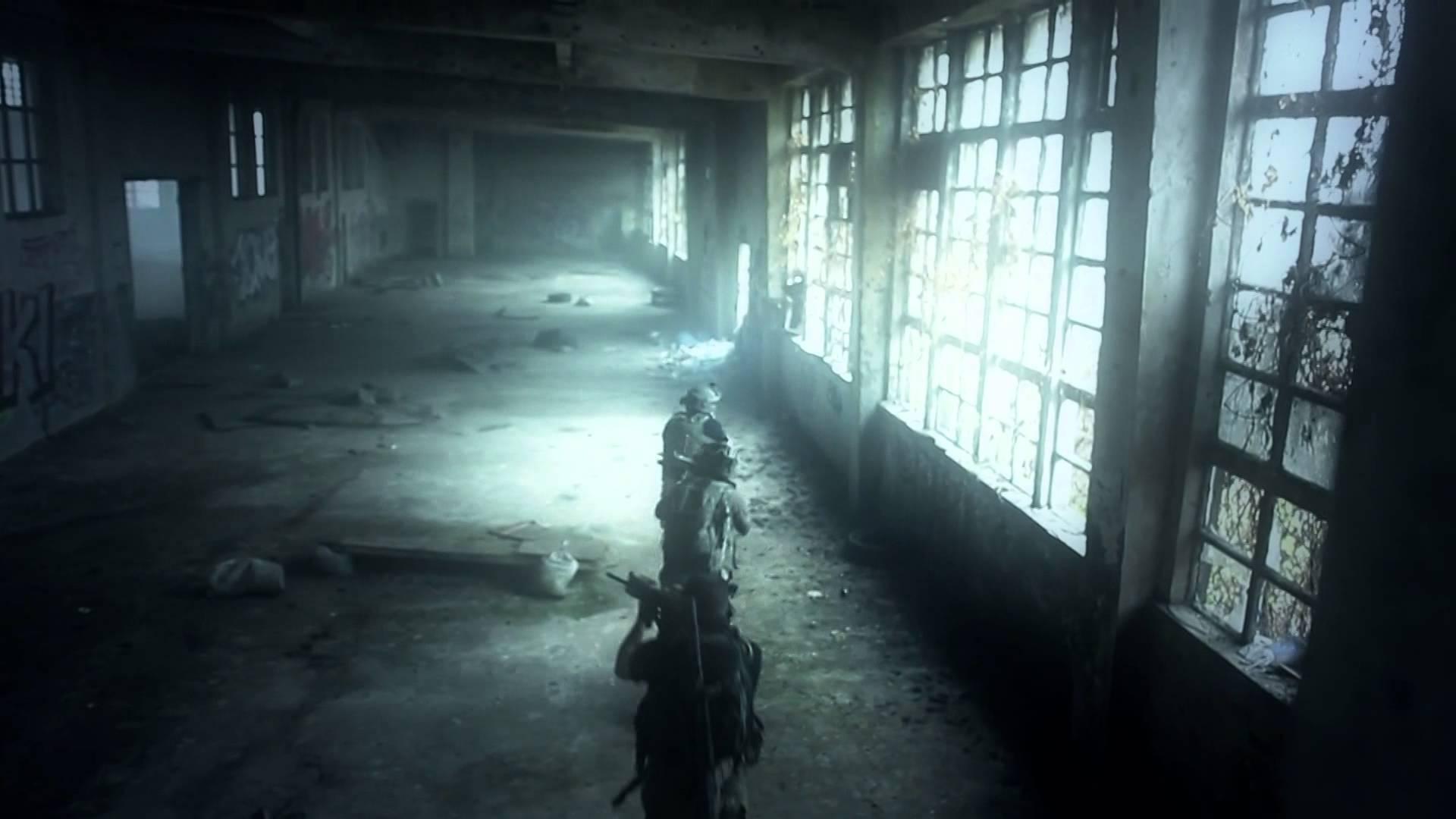 Eschewing the usual clichés and gung-ho settings currently inhabiting the FPS genre, Get Even subtlety removes the classic division between single-player and multiplayer experiences to unfold two linked stories. How this has to go through greenlight amazes me.

The developer already has published games on Steam, so it doesn't make much sense. I guess they don't have a publisher for it which is the reason it's on greenlight, surprising, but then again not everyone wants a traditional publisher now.

It will support Linux according to the Steam greenlight page and it is built using Unreal Engine, so it's not a long shot and considering the developer already supported Linux with their older titles I am looking forward to this as visually it looks fantastic.

The mix of other actual players and AI bots in a campaign sounds like fun and I wonder how well it will be pulled off, you need a lot of players to achieve that properly or else you will mostly be stuck with AI.

Very interested in seeing some actual game-play rather than a movie and screen-shots, but if it is anything like the screen-shots then it will be increadible.

I urge you to help get this on Steam by voting on greenlight.

Article taken from GamingOnLinux.com.
Tags: Action, FPS, Greenlight, Indie Game, Steam, Upcoming
0 Likes
We do often include affiliate links to earn us some pennies. We are currently affiliated with GOG, Humble Store and Paradox Interactive. See more here.
About the author - Liam Dawe

View PC info
One of the best looking game so far.
0 Likes

View PC info
The game will be greenlighted, sure. Voted!
0 Likes

View PC info
I'll wait until I see gameplay to comment on the graphics and call me an introvert, but I'm very happy to have single player games with no intrusive players in the mix :P
0 Likes
asd 7 Apr, 2014
The trailer seems a mixture of live action and CGI.
0 Likes

PVP multiplayer only? No thanks…
0 Likes
lane_support 7 Apr, 2014
Second asds thought. Most of it is a live/CGI mixture, not in-game graphics.

And by the footage you can only vagely guess, what this game is all about..
0 Likes

View PC info
The linux version will be released at the same time as other plattforms.

(the second greenlight video does attempt to justify what they mean: https://www.youtube.com/watch?v=hCnETE5XXD8 )
0 Likes

View PC info
Sorry to revive an "old" one but I just cam across this and must say I am excited for it. Can't wait!
0 Likes
While you're here, please consider supporting GamingOnLinux on: