Get ready to control medieval robots as a fish in Feudal Alloy, releasing this month

Feudal Alloy is certainly a unique theme, with you controlling medieval robots as a fish. The developer has now confirmed it's releasing with Linux support this month.

Developed by a small two-person studio based in the Czech Republic, they've been working on it for three years now. They're the same team that also put out Toby: The Secret Mine, a game from 2015 which has Linux support.

Specifically, Feudal Alloy will be available to everyone on January 17th. They've also put out a fresh trailer to go along with the news. 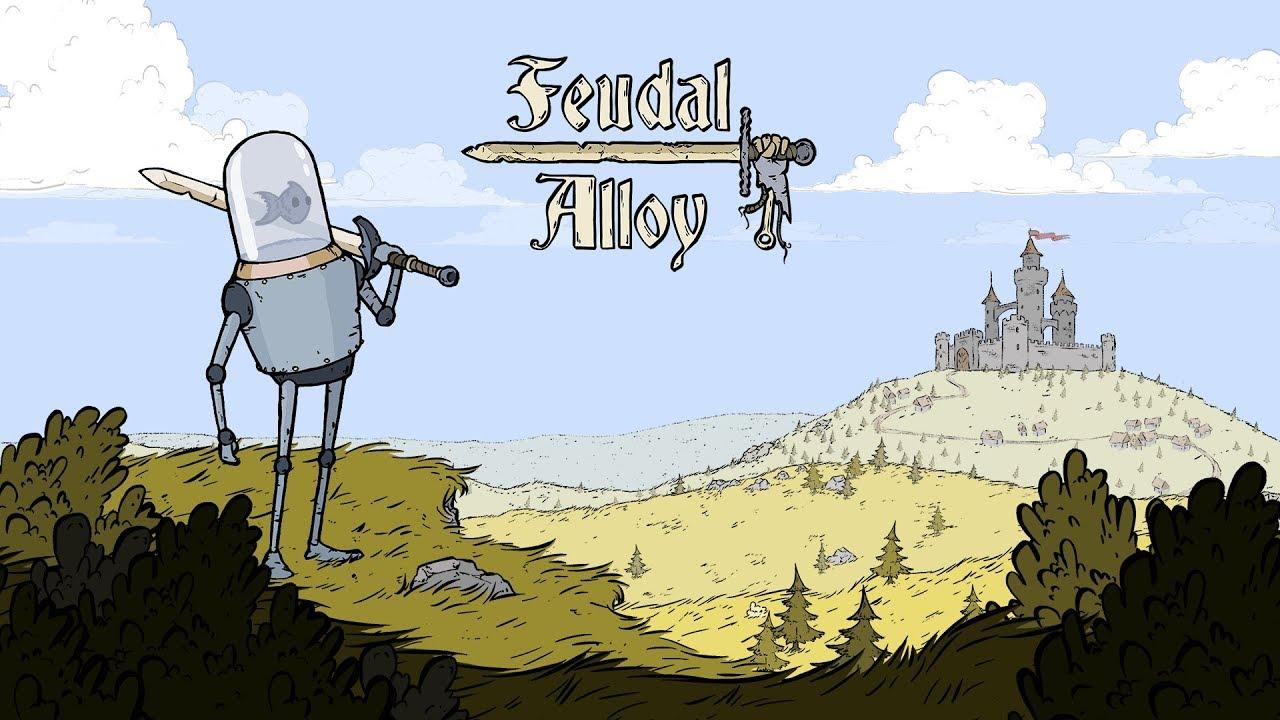 They've already reached out to us to kindly provide a review key, so we should have some thoughts available at release. I'm quite excited, as the early builds were very promising.

It wasn't just the gameplay that seemed pretty good, the art is really excellent too. The hand-drawn style to it really works for it.

Keep an eye on Humble Store, GOG and Steam for the release.

View PC info
I think that's the first time I've seen a pre-order page on GoG for a Linux game. That says a couple cool things: 1) Linux support at launch 2) It's on GoG at launch
1 Likes, Who?
no_information_here 5 Jan, 2019

Ooh. That looks like a lot of fun. I almost get a light-hearted salt & sanctuary vibe from it. I look forward to the reviews.
0 Likes

View PC info
4 more days. This could be a fun one :)
0 Likes
While you're here, please consider supporting GamingOnLinux on: