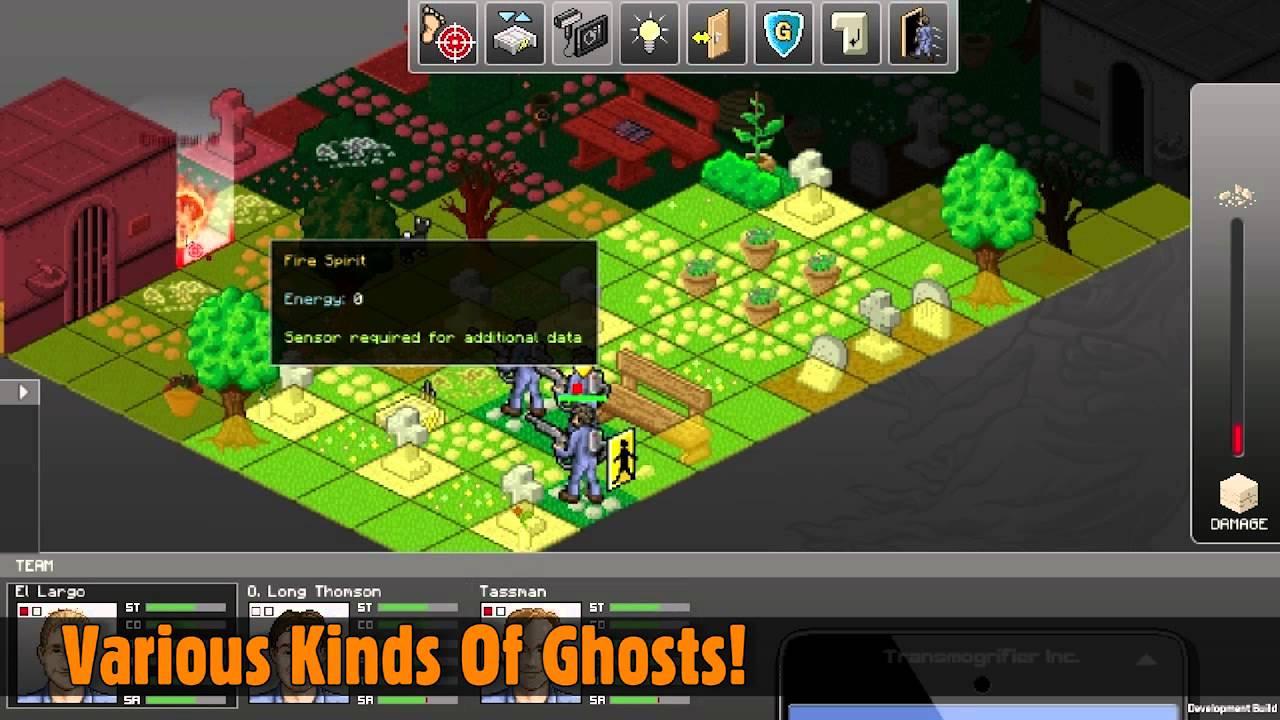 YouTube videos require cookies, you must accept their cookies to view. View cookie preferences.
Accept Cookies & Show   Direct Link
In GhostControl Inc. you manage a team of ghosthunters and free London from paranormal terror in turn-based battles. Personally I think this game is a little gem!

We have the changelog below for the new version:


You can grab it from Desura & IndieGameStand. It seems Desura's regional prices are a pain, it's actually more expensive to buy in GBP on Desura than it is to pay in USD on IndieGameStand.

Anyone else hate regional prices in this digital age?

How many of you have tried this game? What do you think to it? Article taken from GamingOnLinux.com.
Tags: Indie Game, Strategy
0 Likes
Share

But still, we're only talking about tree fiddy here... Wait a minute! I'm not going to give you any money, you god damn Loch Ness monster!
0 Likes
While you're here, please consider supporting GamingOnLinux on: