Giana Sisters: Twisted Dreams Is Set To Be Released For Linux This Month

Giana Sisters: Twisted Dreams is slated to come out for Linux later this month. A post by a developer at the end of November confirmed that the game is on track for a release in December.

About the Game
A self-described 'hardcore platformer', Giana Sisters: Twisted Dreams combines colorful stages and character design with some apparent solid gameplay. Giana Sisters: Twisted Dreams was the result of a successfully-funded kickstarter campaign and is, in fact, a sequel to a popular late 80s platformer. As part of its core design, the game features the ability to switch the mood of the stage on the fly thus affecting enemies and obstacles. The music is also noteworthy, with the original composer for the series returning and his work being alternated with heavy metal arrangements whenever the mood of the stage is switched by the player. 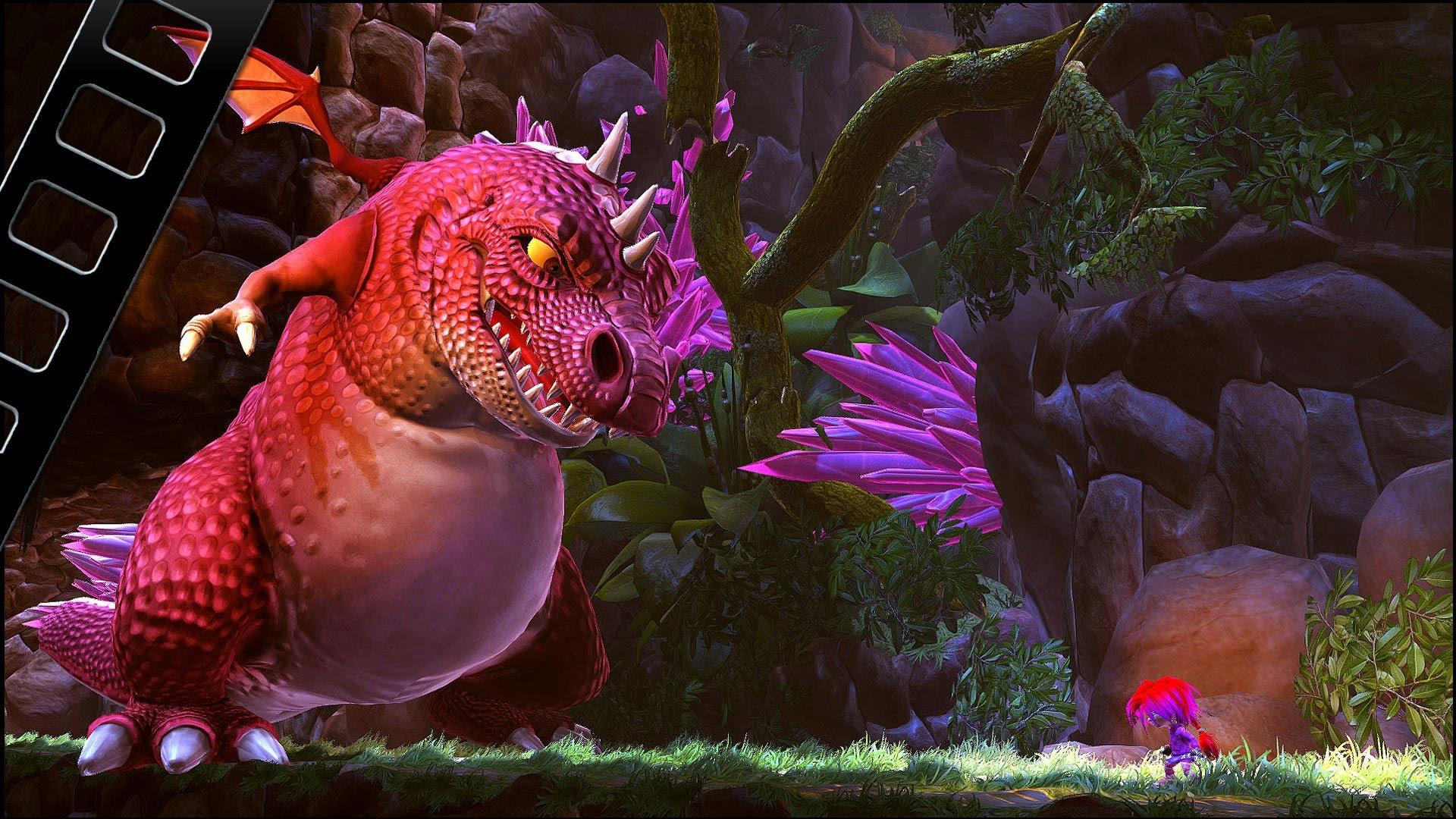 The game was featured in the Humble Indie Bundle 11 and has been out on steam for about two years, but it's good to know that it's finally coming to Linux now. The upside to waiting is that free content has made its way into the game over the years; the last big patch added a competitive multiplayer arena race mode. Finally, as always, please only purchase the game when it's officially out for Linux so that the developers can see that it was worth their time and effort to bring us the port.

View PC info
I played it a bit in my dual-booting days and it's a great game with beautiful visuals and very smooth mechanics. Really looking forward to this one! :)
0 Likes

View PC info
Just for fun. A group called mind.in.a.box did a trubute song to the original Giana Sisters.

View video on youtube.com
2 Likes, Who?
Skully 10 Dec, 2014
Looks to me like it's done by Icculus.
I am guessing it's his unannounced port 2 based on this
https://trello.com/c/3RyR2Hly/8-unannounced-port-2

From above link:
Have some D3DX Mesh stuff that is big and hairy, needs research and probably a MojoD3DXMesh library or something.

Anyone else think I am right?
1 Likes, Who?

Quoting: SkullyAnyone else think I am right?

Quoting: SkullyHow is it far-fetched?

It's not far-fetched that he's the one doing the port, but that's a common idiom, so it could relate to pretty much anything. Especially since the actual wording there isn't made to be ambiguous. Now if he had left out "D3DX Mesh" from that comment I agree that it would have sounded more like an actual hint.
0 Likes

Eike 10 Dec, 2014
View PC info
I was buying the humble bundle back than in... spring? hoping for Giana Sisters among others. I already had given up hope when I saw the developers resonding in this very thread. I don'T care too much if it's decembre or february when it works good then.
0 Likes

View PC info
This is great news. I've played the game a lot during my Windows days but haven't touched it ever since I switched.

If it's done by Icculus then no doubt it will be a good job.
1 Likes, Who?

View PC info
Indie Bundle 11 was how long ago? 2 years? time flies faster & faster as you get older.

Quoting: lucifertdarkIndie Bundle 11 was how long ago? 2 years? time flies faster & faster as you get older.

Not that I disagree about time, but:

It's great that this coming out for Linux - been waiting to play it.
0 Likes
1/2»
While you're here, please consider supporting GamingOnLinux on: