I haven't written about Glitchspace since finding it, so I imagine a lot of you forgot about it! Glitchspace is now on Steam's Early Access section in the hopes of raising more funds. 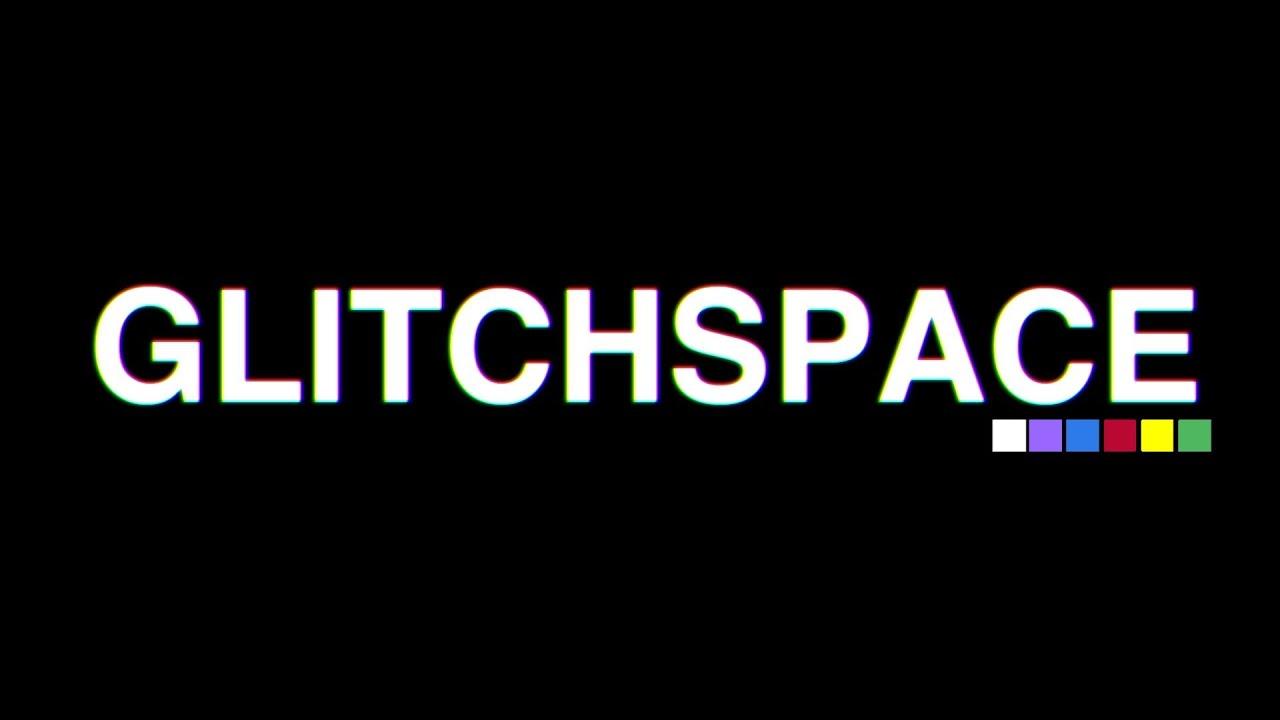 Set in a cyberspace world, you are trying to find a place known as Glitchspace - a by-product of cyberspace and its various glitches. A world that would allow for infinite possibilities, and access across all systems in cyberspace through exploitation.

Through problem solving, it's up to you how you approach the in-game challenges; find glitches in the cyberspace world, and exploit them in various different ways, allowing for a emergent play experience.

Easily one of the most interesting games i've come across this year, it's quite surprising.

Some things you can do to objects to continue:

For those of you who like to keep your games together you can now grab it on Steam. It is also available at IndieGameStand and Itch.io for the stand-alone DRM free downloads.

I am the owner of GamingOnLinux. After discovering Linux back in the days of Mandrake in 2003, I constantly came back to check on the progress of Linux until Ubuntu appeared on the scene and it helped me to really love it. You can reach me easily by emailing GamingOnLinux directly.
See more from me
The comments on this article are closed.
4 comments
Anonymous 15 April 2014 at 5:34 pm UTC

I bought the Desura key on Groupees; do you think they will give me the Steam key be Groupees?
0 Likes

This is really interesting -- really like the concept! Ironically, it's a bit glitchy at the moment. Some visual "twichiness" I don't think is supposed to be there.
0 Likes