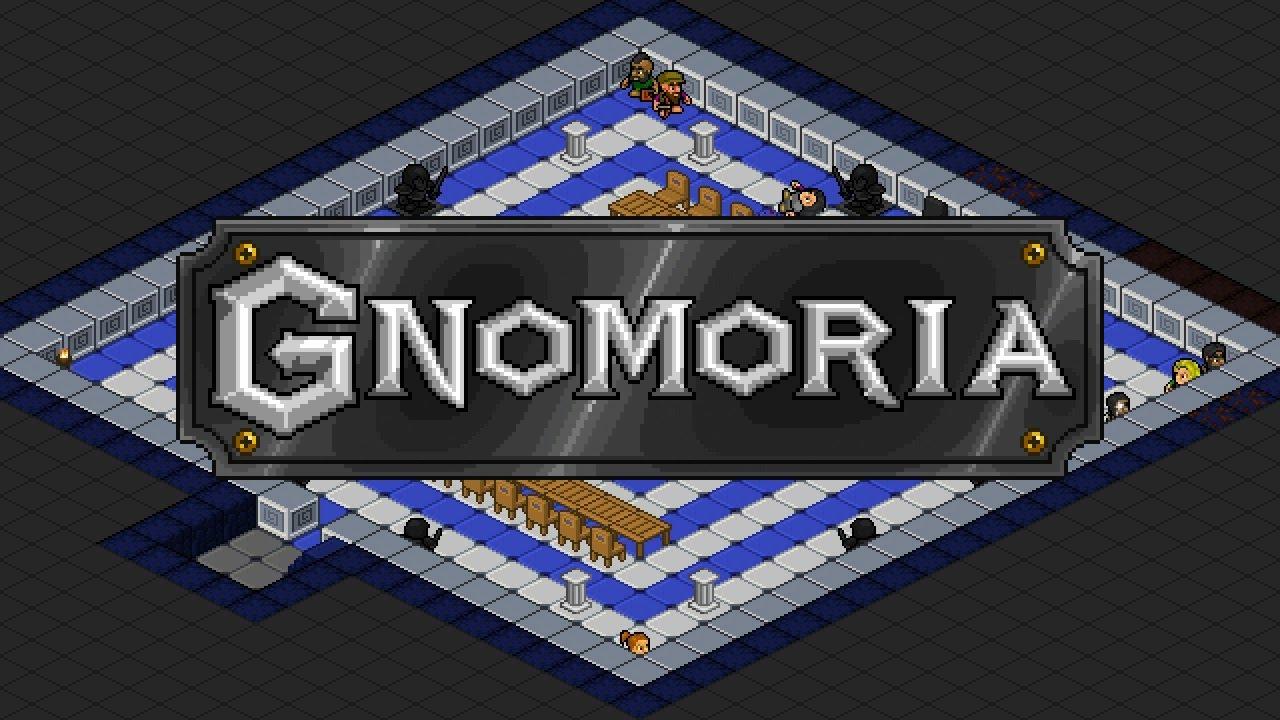 YouTube videos require cookies, you must accept their cookies to view. View cookie preferences.
Accept Cookies & Show   Direct Link
Good news for sandbox village building fans, as Gnomoria now has a DRM free release on GOG. I know a few people who would be happy about this!

I've tried it myself before, and it's an interesting game. It's good to see GOG get more DRM free releases that Steam has had for quite some time. I know GOG like to ensure their store quality is better so you don't get an influx of crap like Steam does, but they are lacking a lot of quality titles.

About the game (From GOG)
Gnomoria is a sandbox village management game where you help lead a small group of gnomes, who have set out on their own, to thrive into a bustling kingdom! Anything you see can be broken down and rebuilt elsewhere. Craft items, build structures, set traps, and dig deep underground in search of precious resources to help your gnomes survive the harsh lands. Build your kingdom and stockpile wealth to attract wandering gnomads to your cause, but be wary of also attracting enemies!

We do often include affiliate links to earn us some pennies. We are currently affiliated with GOG and Humble Store. See more here.
About the author - Liam Dawe
I am the owner of GamingOnLinux. After discovering Linux back in the days of Mandrake in 2003, I constantly came back to check on the progress of Linux until Ubuntu appeared on the scene and it helped me to really love it. You can reach me easily by emailing GamingOnLinux directly.
See more from me
Some you may have missed, popular articles from the last month:
The comments on this article are closed.
3 comments
Teodosio 20 Apr, 2016

It's an addictive little beast, I believe I dumped 200+ hours on it.
0 Likes

View PC info
Maybe also worth mentioning that it's at 50% special sale at the moment (+1€ off for the next store purchase).

Not really mt type of game though...
0 Likes
While you're here, please consider supporting GamingOnLinux on: