Godhood, the deity simulator from Abbey Games has a gameplay teaser, confirmed for Linux

Godhood from Abbey Games (Reus) has a first gameplay teaser, to give a small slice of their deity simulator. 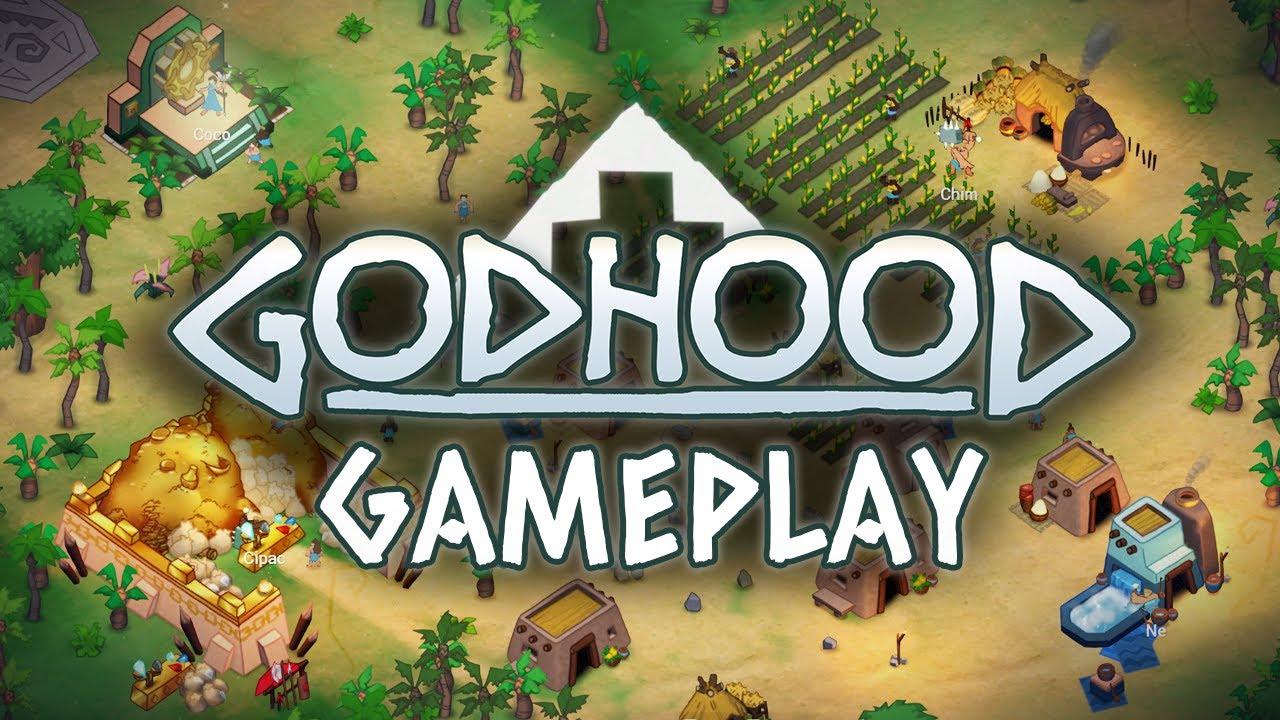 While it only offers a small glimpse into the game, what we can see tells us quite a lot. It seems similar to other god sim/strategy games with a building element to it. The combat section looked interesting too, looked a bit like it has turn-based battles. Quite excited by it now, looks like my type of game.

For the Linux version, we have it confirmed direct from Abbey Games that they're planning for Linux support at release.

Here's what they're saying it will feature:

It's not due for release until sometime next year, so we've likely got a while to wait on it.

For now, you can wishlist and follow it on Steam.

View PC info
I really love the art style. I crave for a god simulator so long now. So pls, pls be a good one. ^_^ <3
Whislisted

Yes please!!!! <3
0 Likes
Abbeygames 9 Jan, 2019
Thanks liamdawe, for posting this thread! And for everyone following along, we’re about to go into Kickstarter with Godhood. We have a lot more to tell over on our community site, but feel free to ask around here as well and I’ll try to answer as much as possible.

Cheers from the Abbey,

-Joni (Producer)
1 Likes, Who?
While you're here, please consider supporting GamingOnLinux on: