It's only a short delay, with their main reasoning being they want to make a really good first impression which is obviously vitally important. The good news for Linux gamers, is they've said this extra time means we will see same-day support. As they said in the announcement:

This extra time also gives Bas, our engine programmer, more time to finish work on the Mac & Linux versions of Godhood. They will launch alongside the July PC Early Access release.

They've also said the full release should still be out this year, with regular development builds being released to backers up until the Early Access release. They will also still be regularly livestreaming their development on their Twitch Channel.

Delays happen but I always prefer a late game over a rushed and poor game of course, extra time in the oven is just needed sometimes. It's starting to look pretty good too, you can see a recent livestream below: 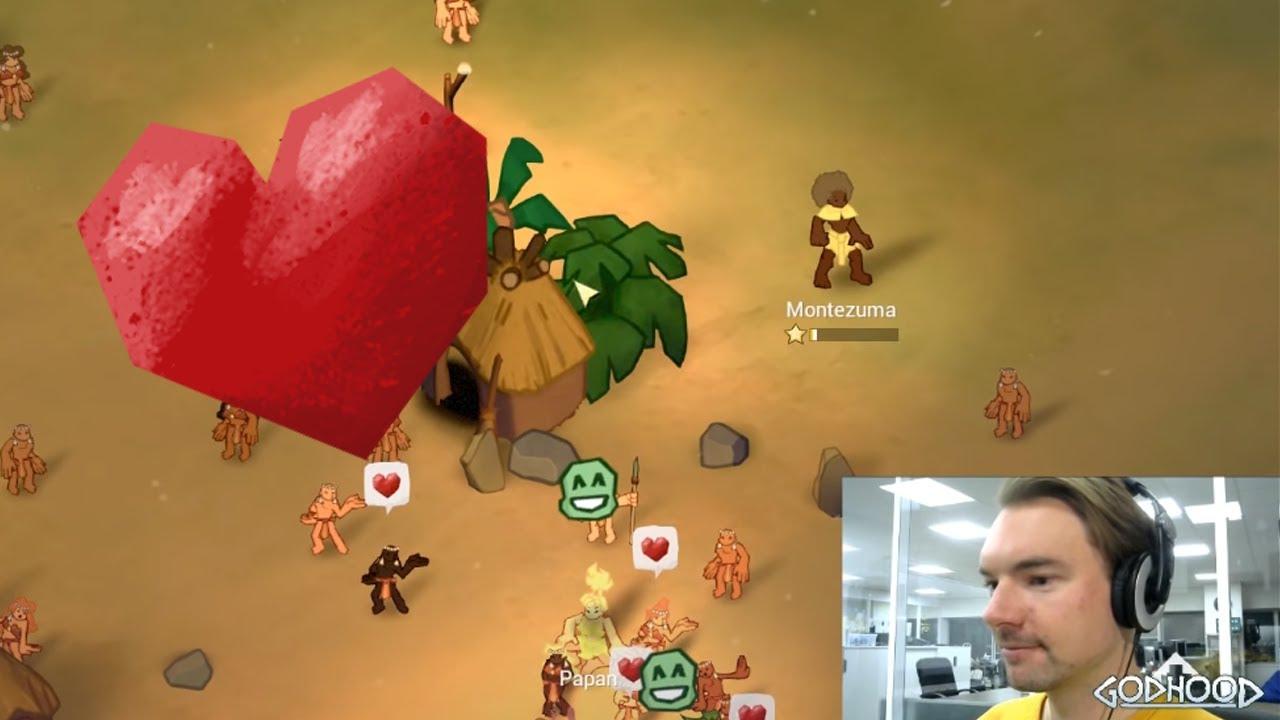