Godot Engine 3.1 will have support for simplex noise generation which looks incredibly useful

This will be an incredibly useful feature for games working with procedural generation. Instead of reinventing the wheel and banging your head against a wall when your own random generation gives you nothing but a complete mess, you could opt for this. Given how complicated it is to get right, I imagine it being fun to play with.

They showed off a few examples of Godot Engine built games using it like this Voxel Game Prototype: 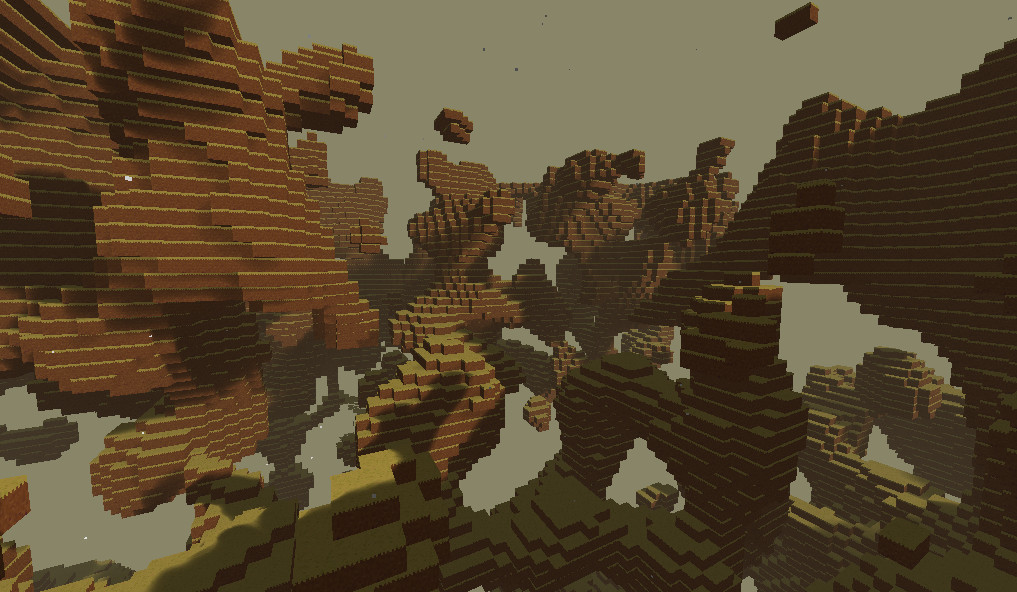 Of course, that's just one simple example of how it can be used. There's going to be many ways such a feature can be used, I've no doubt people will find some rather creatives examples of it in action.

One such example, is when you combine it with shaders to make a dissolve effect like this: 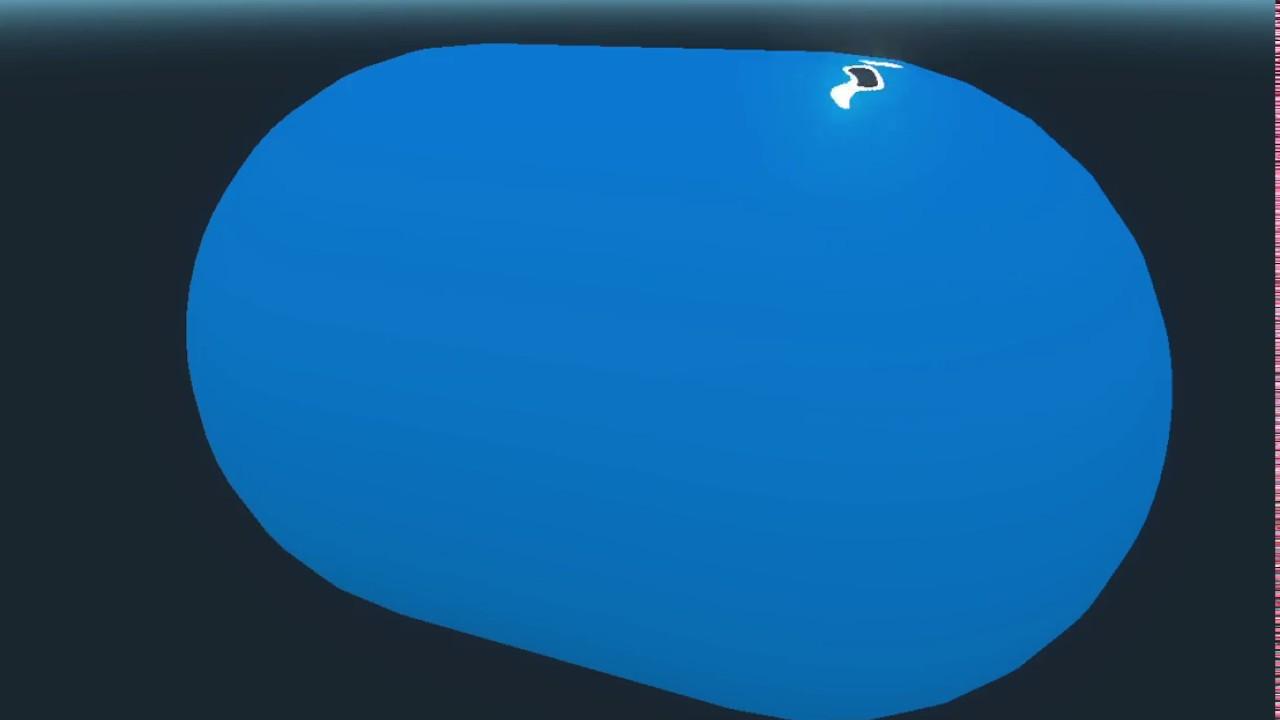 Great stuff from the Godot Engine developers, you can read more about it here. They're currently looking for a few coding heroes to help out with some work for Godot Engine 3.1, have a look here if you think you might be able to help.

As for the actual release date of 3.1, I don't think that's currently set in stone as they only released the first alpha at the end of August.

Ps. There's a Godot Engine book in this Humble Bundle.

View PC info
Oh yeah, simplex noise is useful for a ton of things.
I'm waiting for the actual 3.1 release (or at least RCs) to continue with my little testing projects.


Last edited by TheSHEEEP on 19 September 2018 at 12:30 pm UTC
2 Likes, Who?
While you're here, please consider supporting GamingOnLinux on: