Two bits of news relating to the free and open source game engine, Godot Engine,  to share today and it's quite exciting.

Recently they've overhauled the post-process stack and it's mostly there minus a few missing features, auto-exposure was rewritten thanks to the ability to use Compute making it not only faster but more accurate too. 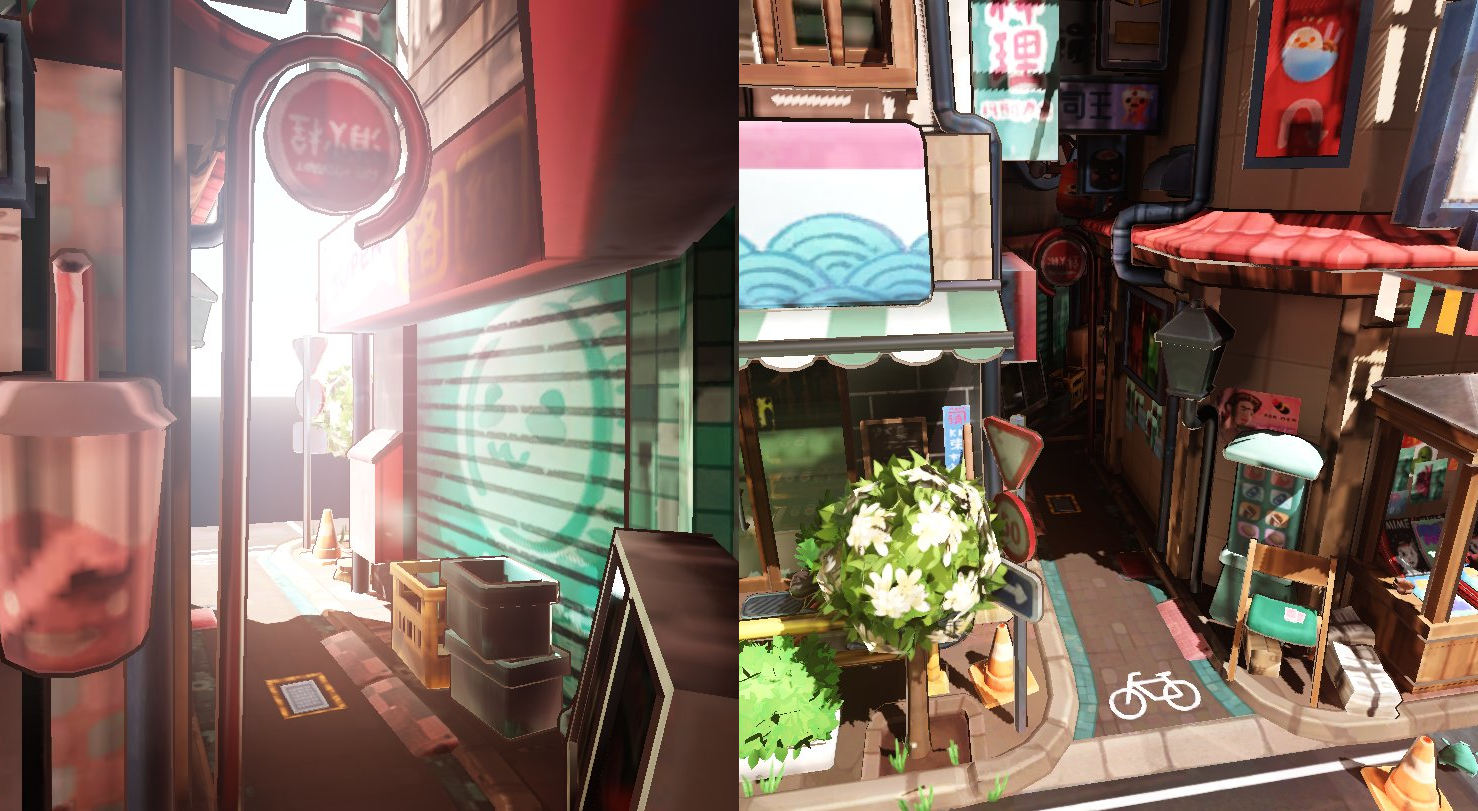 Glow and Bloom effects were rewritten, while it's working well already it brings in a new "Mix mode" making it easier to artists to use it but apparently not being entirely physically correct. On top of that there's a new Depth of Field effect available, that is "considerably faster and better looking than the one present in Godot 3.x". Screen space ambient occlusion (SSAO) was ported over from an older Godot version while increasing the quality of it, plus it has the ability to use half resolution rendering as requested by developers as it's "considerably expensive" (when talking about the power needed for it).

They said the current plan is to finish up the features missing from older Godot in February, which includes porting over subsurface scattering and screen space reflections. After that, new features and optimizations will happen. So on the whole, Vulkan progress in Godot Engine sounds awesome.

As some additional Godot Engine related news, Heroic Labs have announced the first release of "Nakama Godot" their open-source server to manage user accounts, chat, social, matchmaker, realtime multiplayer and a ton more. You can find it on GitHub.

Article taken from GamingOnLinux.com.
Tags: Game Engine, Open Source, Vulkan
15 Likes, Who?
We do often include affiliate links to earn us some pennies. We are currently affiliated with GOG, Humble Store and Paradox Interactive. See more information here.
About the author - Liam Dawe

appetrosyanWe got to make a game that uses Godoy go viral! It’s an app looking for a killer application.

True, but I suspect it'll be more like Blender (and Linux, I guess), just quietly gaining respect under the radar until one day you look around and find there's a ton of high-quality commercial games built on it.
1 Likes, Who?

appetrosyanWe got to make a game that uses Godoy go viral! It’s an app looking for a killer application.

True, but I suspect it'll be more like Blender (and Linux, I guess), just quietly gaining respect under the radar until one day you look around and find there's a ton of high-quality commercial games built on it.

Which is exactly why we need a Killer APP
0 Likes